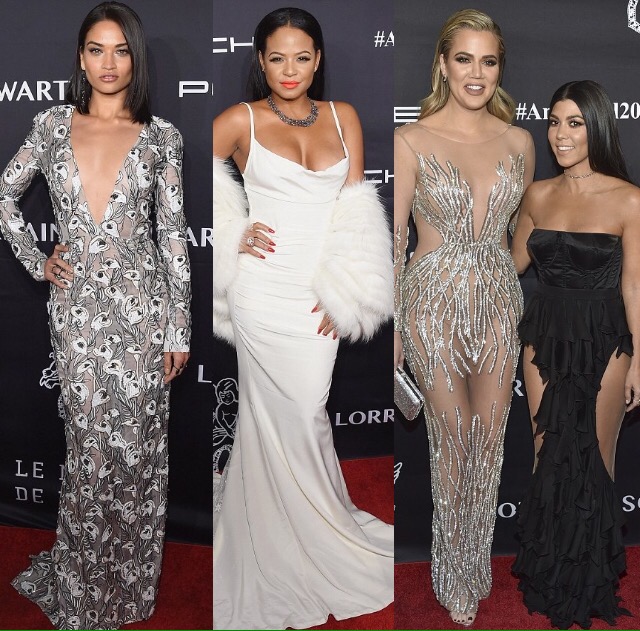 Rumors are saying that Kim Kardashian planned to come that night to honor her late evening. But the nature has made other choice for her because Kanye West was sent to the Hospital for mental illness. Kim Kardashian had to fly from New York to Los Angeles and stand by Kanye West’s side. She’s doing her wife duty and support her husband. 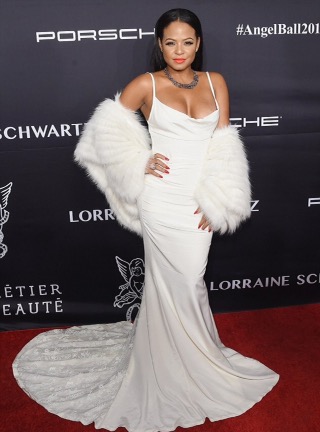 Christina Milian looked gorgeous in this vintage glamour style. The creator of We Are Pop Culture attended the Angel Ball in New York. 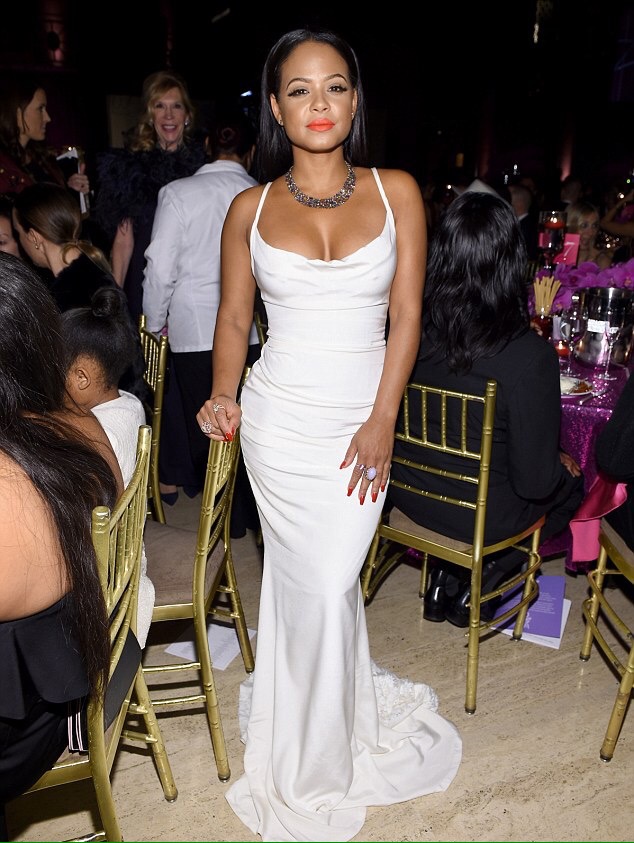 For the occasion, Christina Milian was wearing a white dress designed by Nicole Miller. She completed her look with a pair of Donald J Pliner shoes, some Lorraine Schwartz jewellery. She added a touch on top of it a Helen Yarmak fur. 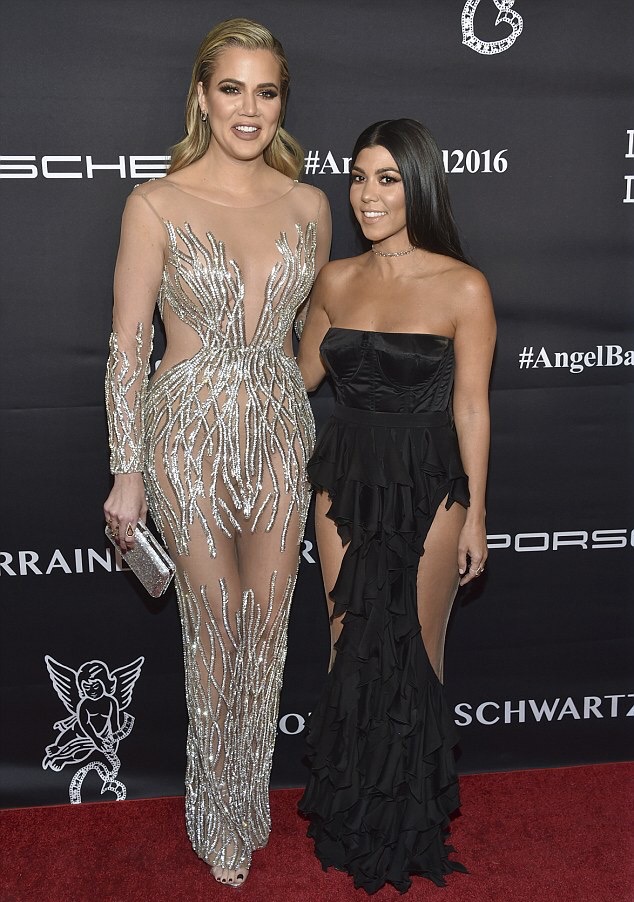 The Kardashian sisters Khloe and Kourtney were all smiling at the cameras on the red carpet of the Angel Ball. They opted for glamour cutout dress. 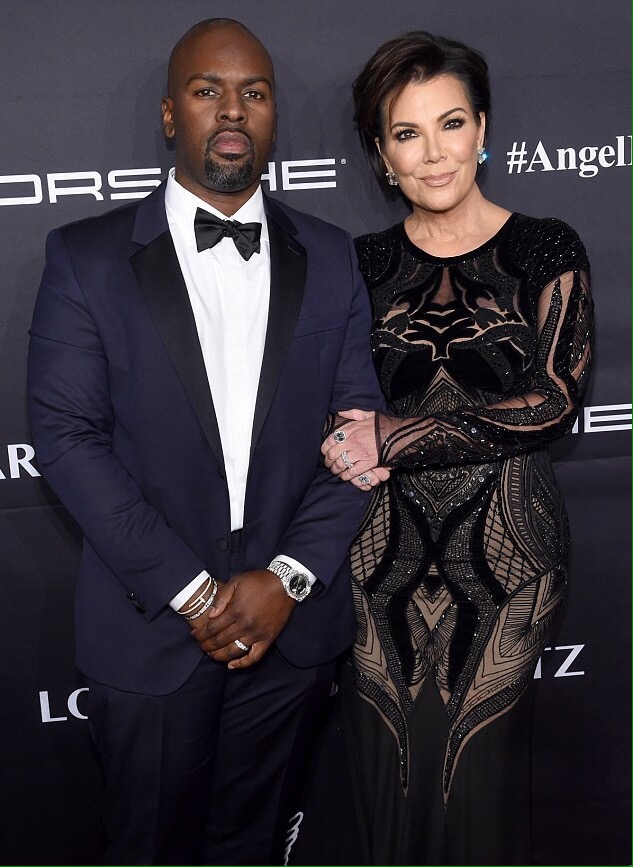 Their mother, Kris Jenner came out with her tomboy. 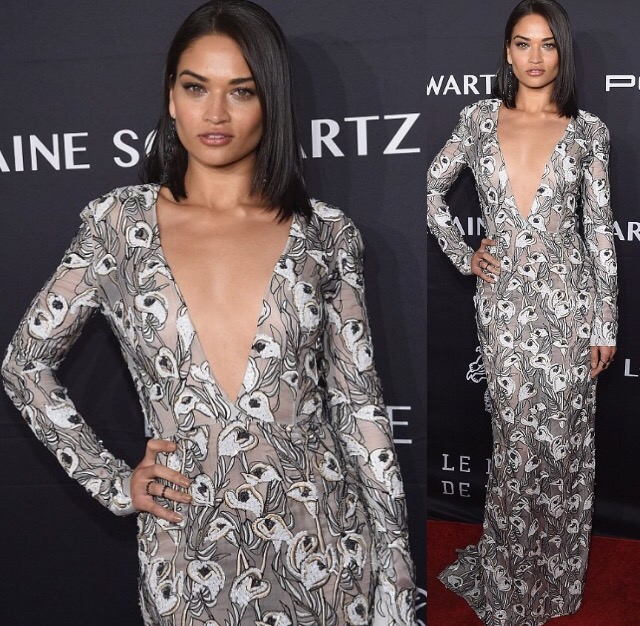 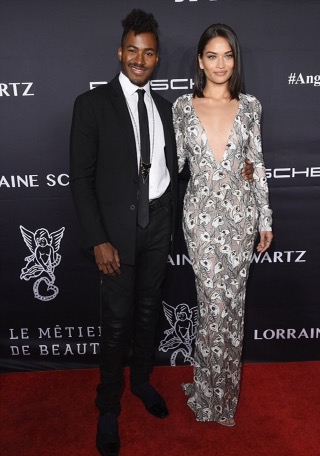 She came with her fiancé DJ Ruckuss 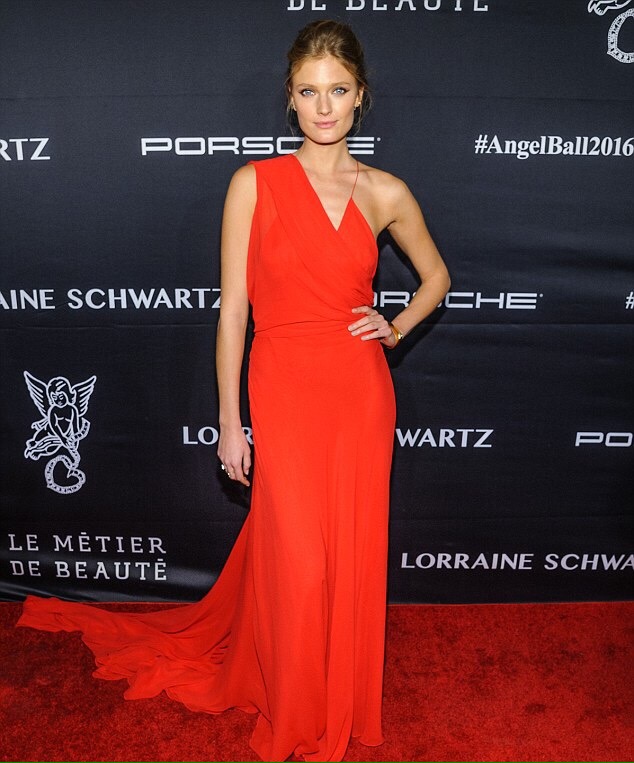 Estée Lauder model Constance Jablonski was red glamour in a red gown on the red carpet of the Angel Ball in New York. 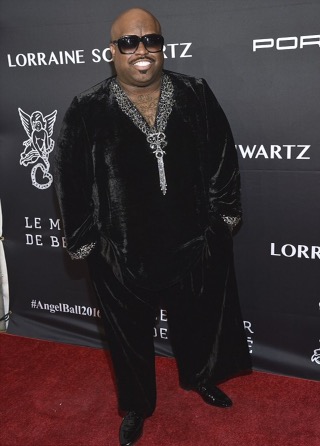 Ceelo Green kept it simple with a sultan looking outfit. He posed for the cameras.