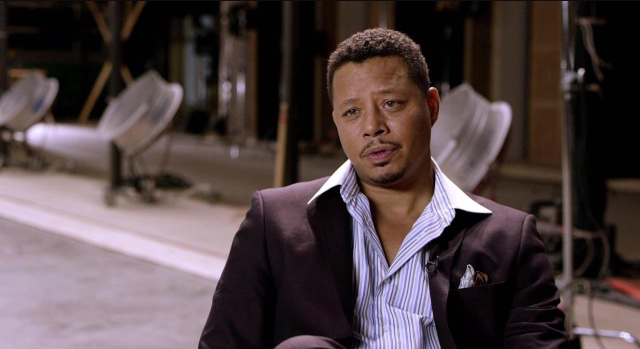 Terrence Howardis going to be father for the fifth time.
His on and off wife Mira Pak is going to have their baby. It’ll be their second child together.

Couple of weeks ago, he was with his lovely one on te red carpet of his TV Show “Empire” presenting the new season.

Without saying anything, his on and off wife Mira Pak showed up with her baby bump.

The couple divorced last summer after being married for two weeks only.

They already have a one year old kid.

And Terreence Howard have three other kids from his previous relationships. Terrence Howard had been married three times. The first marriage, he had three kids and the second one he didn’t have any kid.

Congratulations to those two!!!