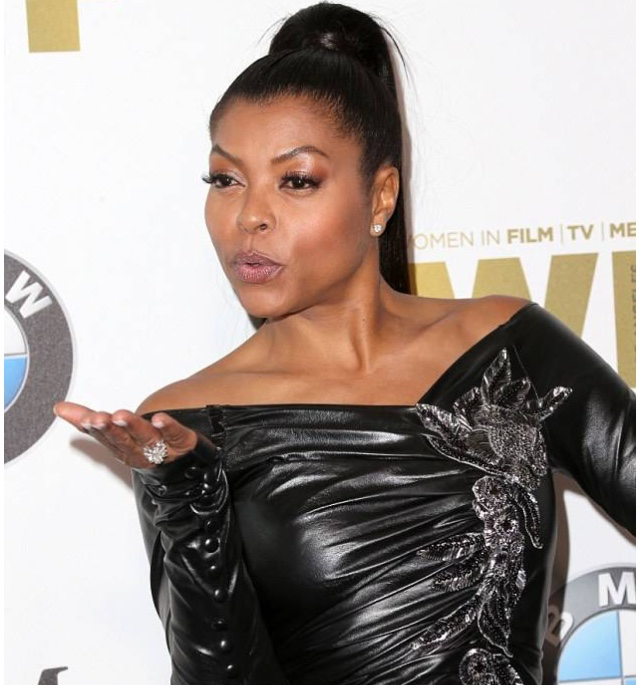 “Empire” star and actress Taraji P. Henson was looking gorgeous in a black Marc Jacobs dress as she stepped on the red carpet of the Women In Film event.

The Women in Film 2016 Crystal + Lacy Awards honored women in the film industry. It took place at the Beverly Hilton. 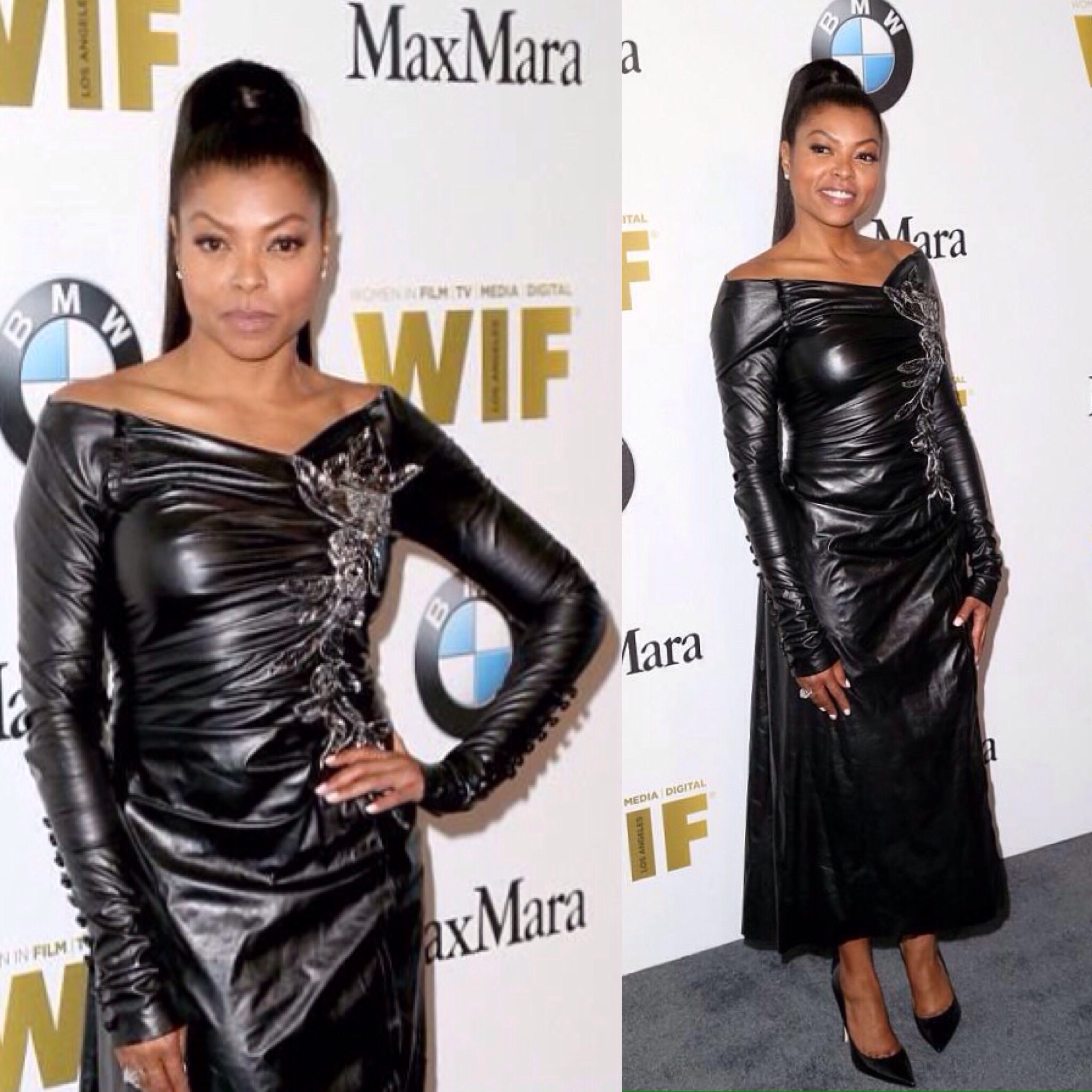 Taraji P. Henson received the Excellence in Television Lucy Award. The choice was made regarding the role of Taraji plays in the FOX TV serie Empire.
Taraji P. Henson is having a good year, probably the best year she ever have in her acting career. 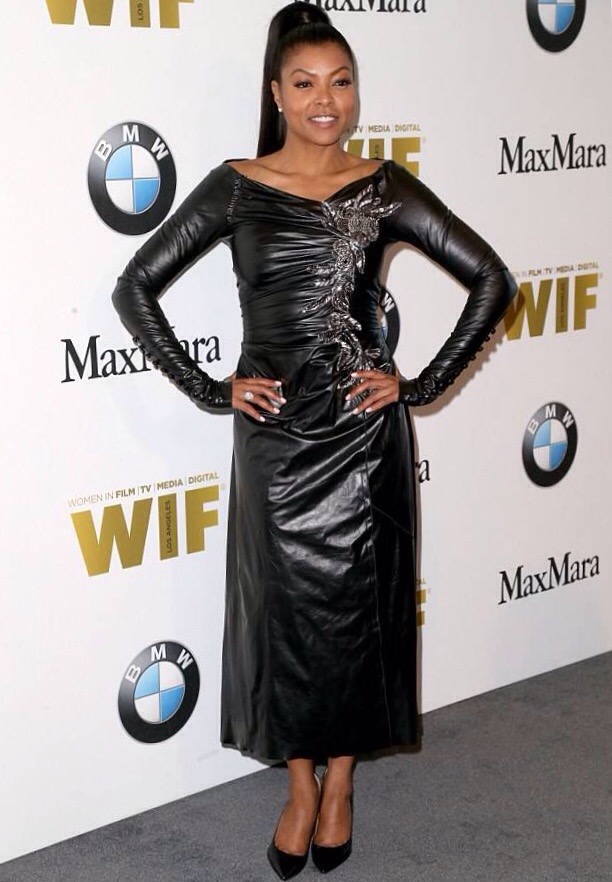 Taraji P. Henson who won the Golden Globes was looking fabulous in her Marc Jacobs black dress and her black Jimmy Choo shoes.

During her acceptance speech, Taraji P. Henson talked about equalty salary between women and men. She said that women have to fight for themselves.

Some of her words:

If I do a job just as well as a man, people tune in every week, they see me, they root for me just like they root for him. Why should my pay be less than his?

Taraji P. Henson reminds men that whenever they find women painful, they’re are just being painful because they’re fighting for what they deserved, for their rights.

She encourages women to be more strong, more courageous.