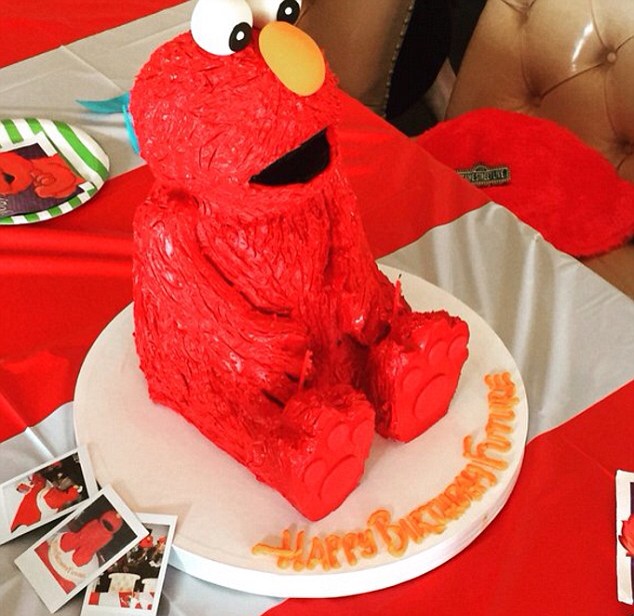 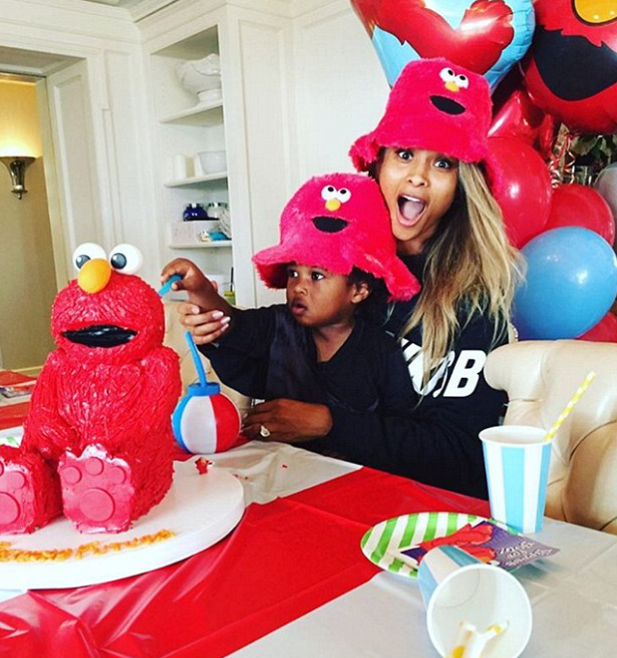 Atlanta singer Ciara is in a good mood as it’s been two years she gave birth to her son Baby Future. 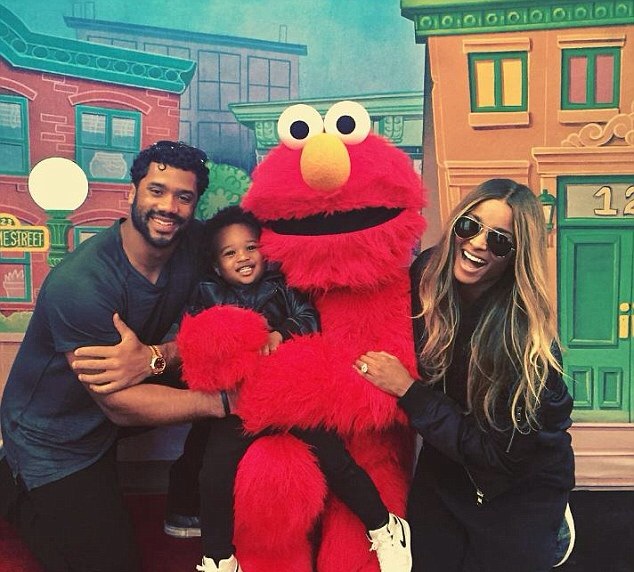 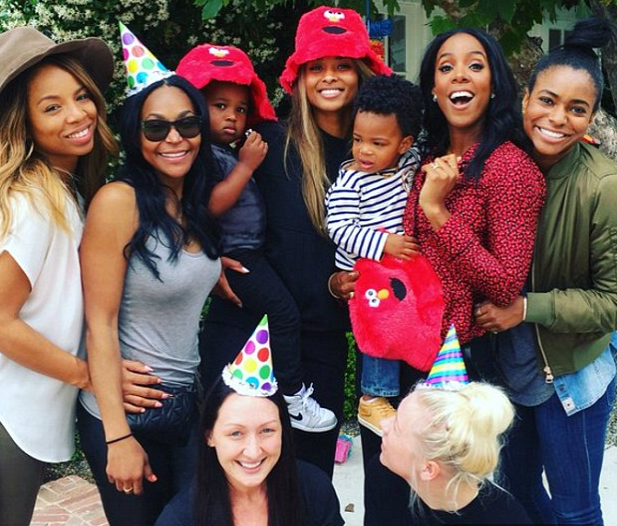 Friends and relatives were at the party except for the dad Future. He will have to celebrate when he will be with his son. Buy he did send a message on Twitter:

In the meantime, Kelly Rowland was there with Baby Titan. They had a fun time with cupcakes and more.

On justice matter, Ciara has requested solo custody for her son in Los Angeles. But the judge didn’t see it that way. She had to give it up. They will have joint custody.

Baby Future time will be share between his two parents. Future has already three kids, that makes four of them. He is paying a child support for them. He claimed it on radio years ago because there was speculation about him having five kids with five different women. 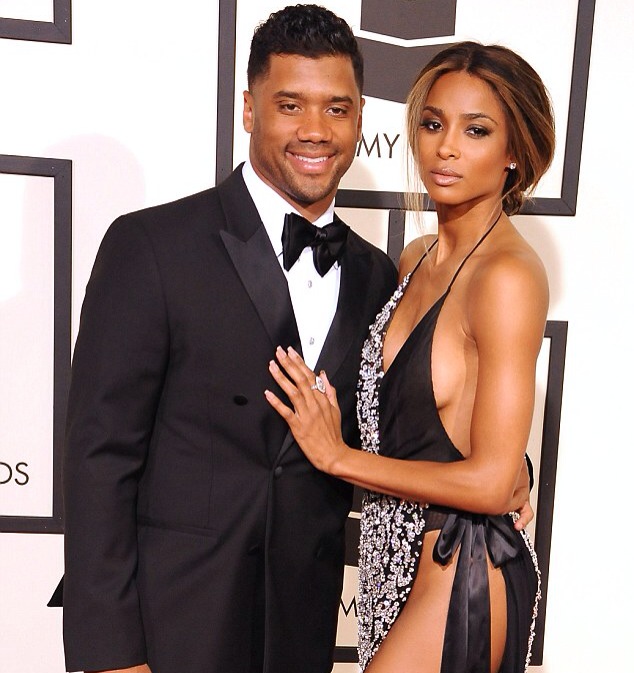 Ciara and Russell are engaged for many months now. They are enjoying their time together. Russell Wilson said that they brought joy to his life. 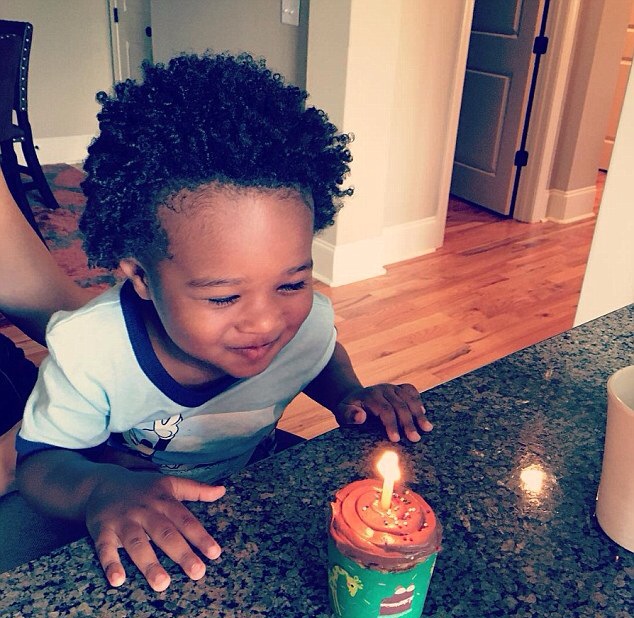