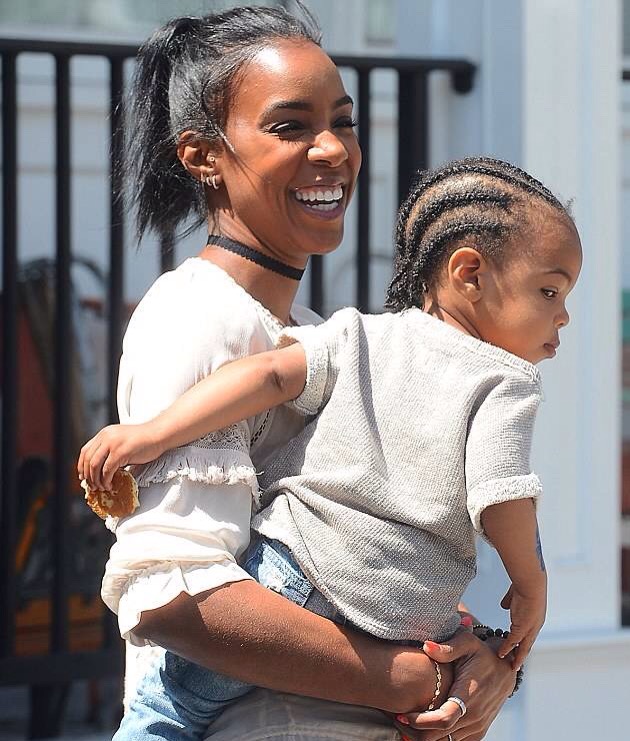 Kelly Rowland is a mother of one kid and she enjoys her role of mother.

Recently, she was invited to an event and went with her husband Tim Weatherspoon and her baby boy.

They looked really happy. She recently revealed that she learned the patince with her son. 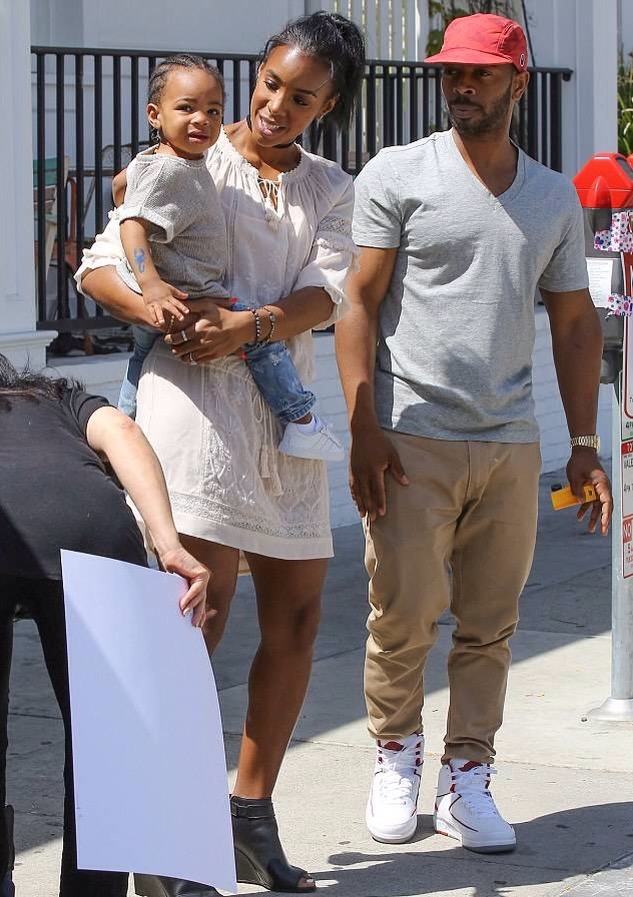 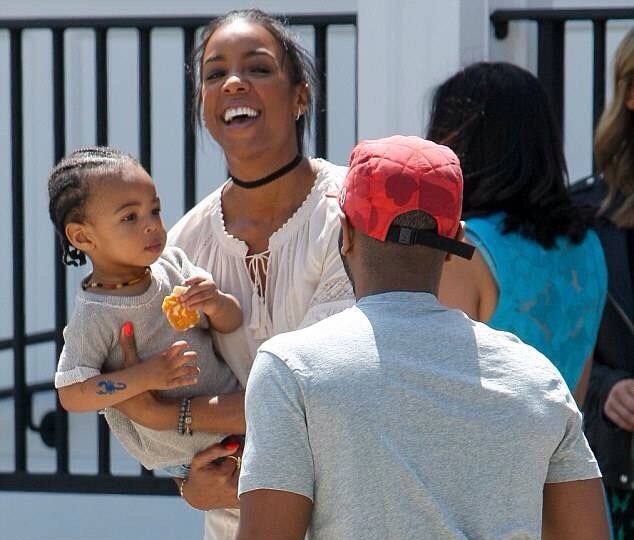 Kelly Rowland recently urged new mums to take parenthood “one day at a time”. Women cannot be perfect with their kids. It’s better to take it slow, to learn, to do mistakes like Kelly Rowland said. Then you learn the art of patience when her son was born. 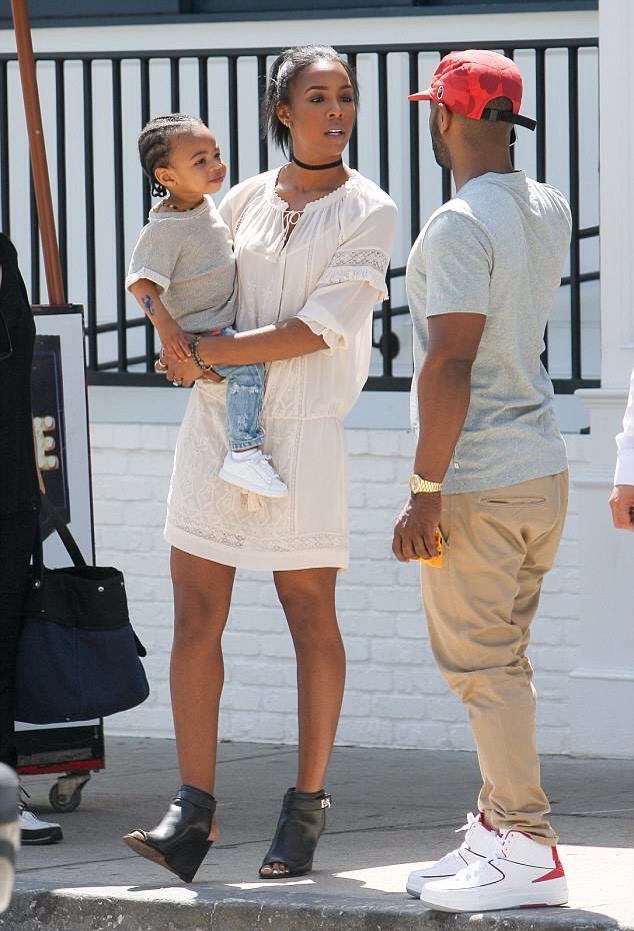 Kelly Rowland welcomed her first child named Titan inNovember, 2014. And since the birth of her songs, she’s still learning patience.

She used to be impatient, really impatient. Because of that impatience, she thought she would a really bad mom and that she would mistake the way to treat her son. But after having her son, she learned different. She recently  said to People Magazine:

When I found out that I was going to be a mother, I was the mother who didn’t know that I had patience.

I was really scared about being a mother, just simply because I didn’t think I had enough.

Having her son made discover another side of her personality. She enjoys the new person she has become.

She used to think:

When my son was born, I was like, ‘Oh my God, I don’t know where this patience came from!

She now said that she laughed when she thinks about it.

I was really happy, and that made me feel better about being a mum.

Kelly Rowland revealed that the motherhood helped her control her Obsessive Compulsive Disorder (OCD). She said that when she goes to the paediatrician, she learns a lot because he gives him many advices to keep her son safe.