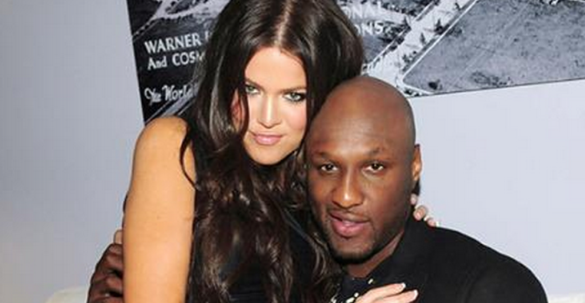 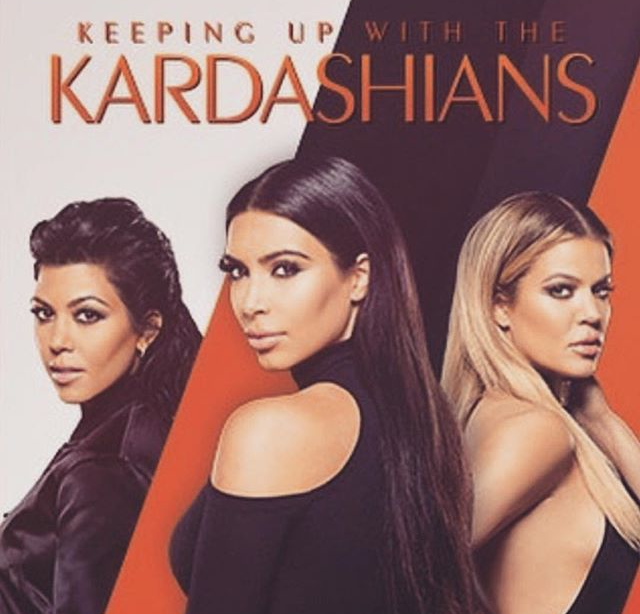 Ex NBA star Lamar Odom was seen back in bars to have liquor drinks. It’s been only seven months since he felt in coma. 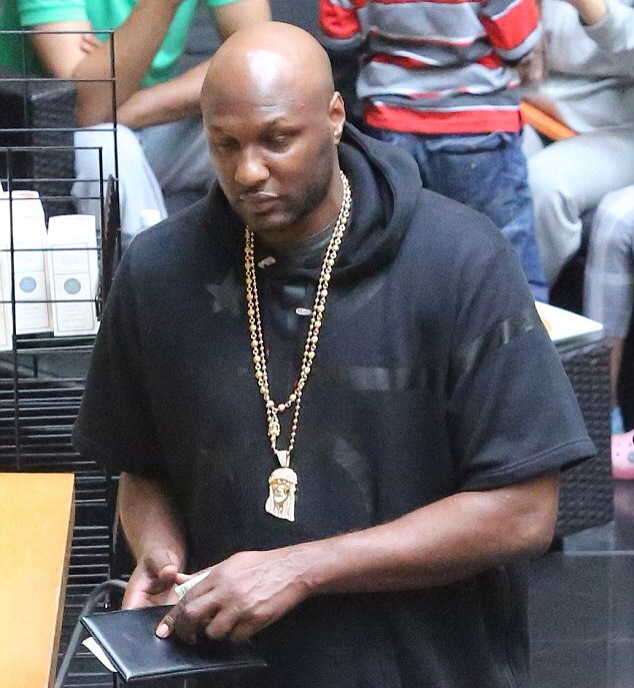 He’s drunk addict and need care. But he has to come from the inside to get over it.

Kim Kardashkan entertains her 69 millions fans about the new Keeping Up With The Kardashian episode who  was broadcasted last sunday. Viewers could see Lamar Odom hospitalisation. Do they really have to go that far in their reality TV show? That’s a question to ask especiay when someone seems to suffer of addiction.