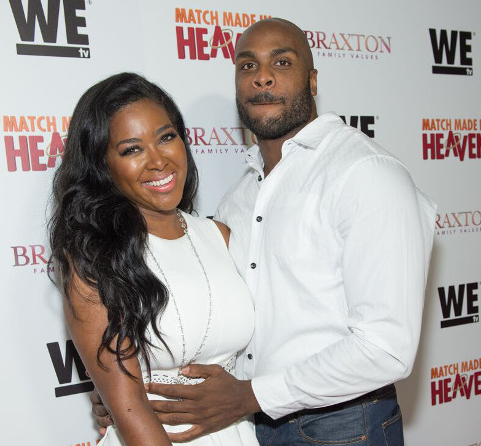 Kenya Moore is one of the “Real Housewives of Atlanta” who doesn’t have any kid.

The former Miss US had a hard time finding a man. She is happy to hang around with her man. 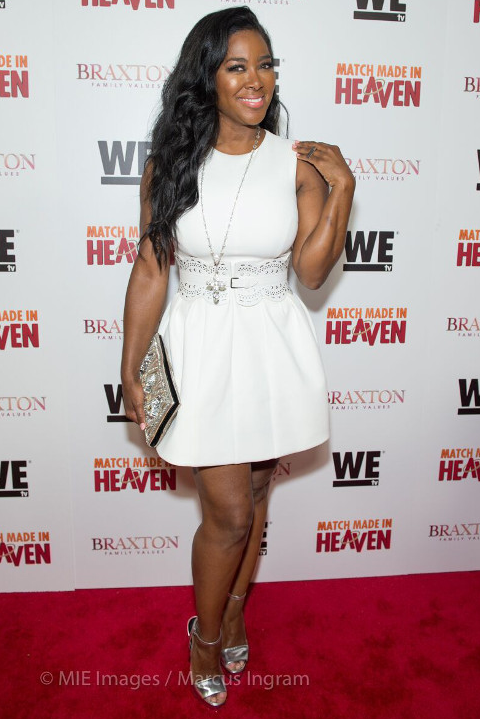 Kenya Moore was recently hit the red carpet of the “Match Made In Heaven” movie premiere with her boyfriend Matt Jordan. The guy was rubbing her belly with his hand.

The couple watched the new movie at the Woodruff Arts Center in Atlanta. Other celebrities were there too like the Braxton sisters, Atlanta reality TV stars, singers and other celebrities.

Among the celebrities on the red carpet of the Match Made In Heaven movie premiere, there was many reality TV stars. 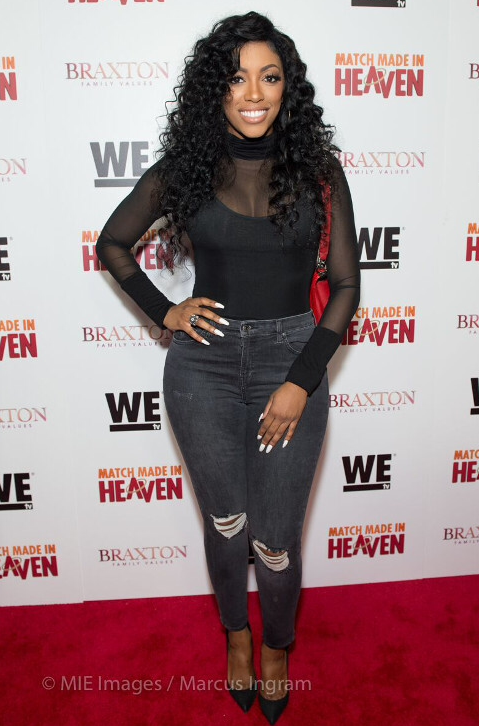 Porsha Williams was in black from head to toes. She had a cropped black denim pant with long black sleeves with sheer over the breasts and matching pumps. 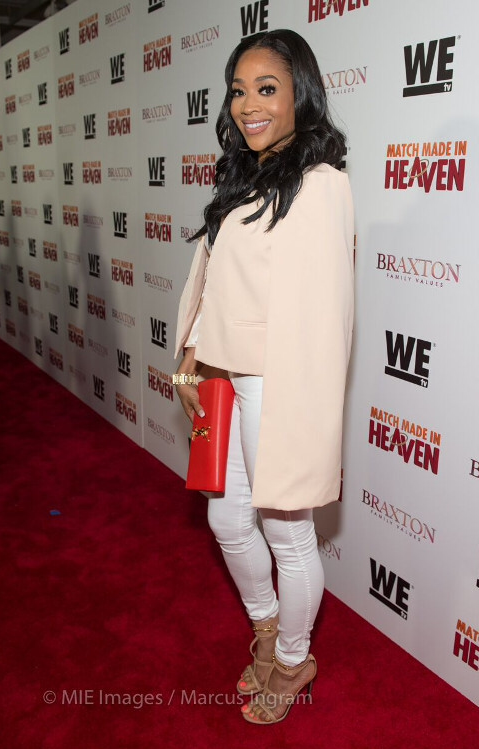 Love & Hip Hop starley Mimi Faust was also there to support. She looms brightful in her beige coast, white pant, strappy sandals with toes nails on perfection and loose hair. She finished her look with a red purse. 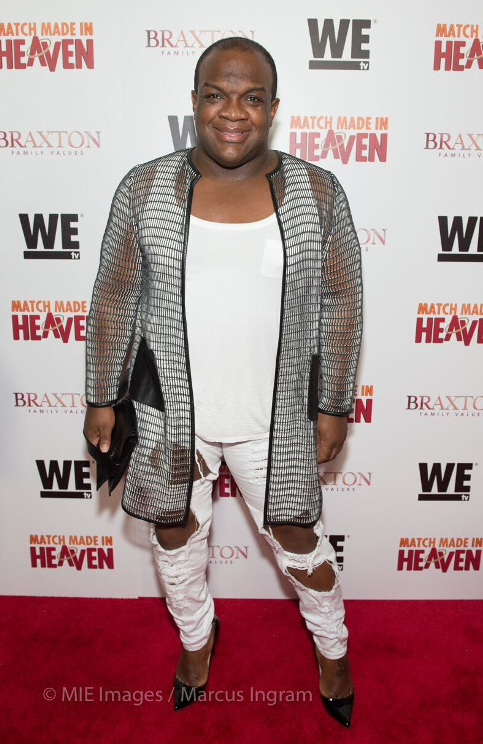 The extravagant Derek J hit the red carpet showed off his knees in his high heels black pumps. 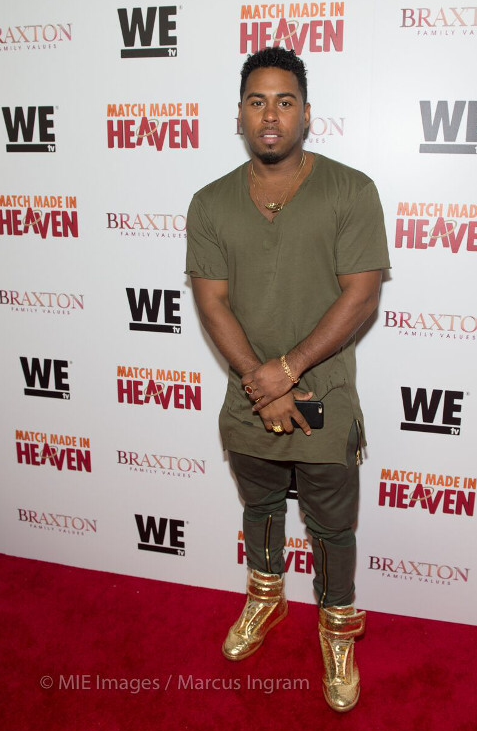 Singer Bobby Valentino went for a military green. He finished his look with golden shoes. 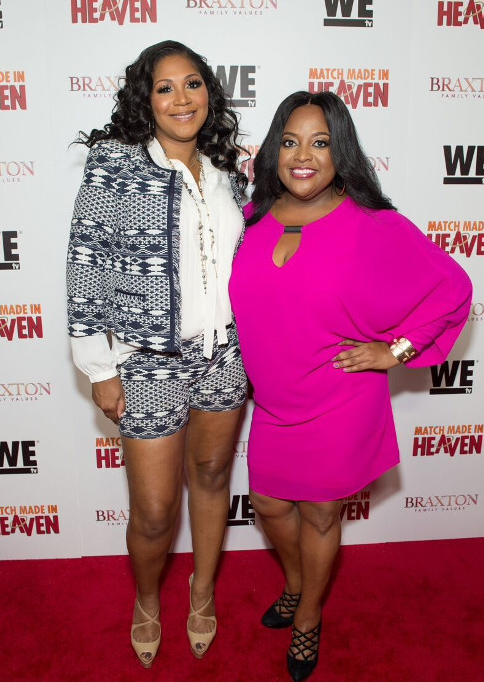 Actress Sherri Shepherd was looking beautiful on the red carpet of the Match Made In Heaven movie premiere. Sherri took a pose with one of the Braxton sisters Trina Braxton.

Sherri Shepherd is also the co-host of the morning TV show “The View”.  There is a lot coming on the View new episodes to come.
Kenya Moore revealed that she was in love with her man. She said that her heart was taken by Matt Jordan.

She keeps teasing her followers with her love pictures on her Instagram account. She likes to kiss Matt on those pictures.

Matt is a personal trainer. He is also a carpenter. He has what it takes to make women fall for him. He recently revealed that he loves his girlfriend Kenya.

Couple of weeks ago, Kenya Moore had to apologize to the TV host Cohen for jer nehaviour during the meet of Real Housewives of Atlanta. Kenya Moore had mean words for the LGBT communities and especially gay people.

This took place during the last episode called Secrets Revealed of the eighth season of Real Housewives of Atlanta.

Also on that episode, Porsha Williams and Phaedra Parks had some time with Kim Zolciak. There was also a special appearance of Nene Leakes.