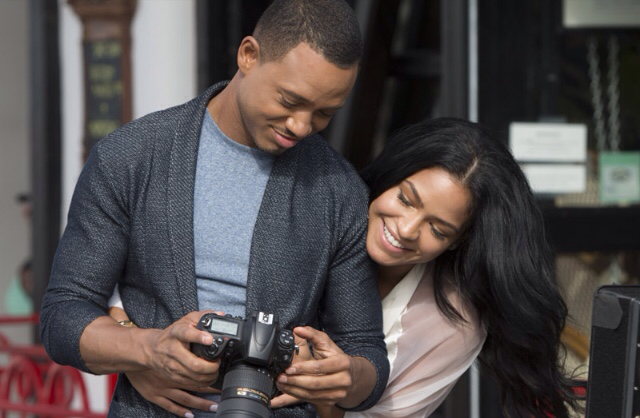 Ex “BET 106 & Park” Terrence J and “Me & U” singer Cassie were the principal actors of “The Perfect Match”.

The movie is in theater since March 2016.

The critics are kind of medium. They are not that positive. 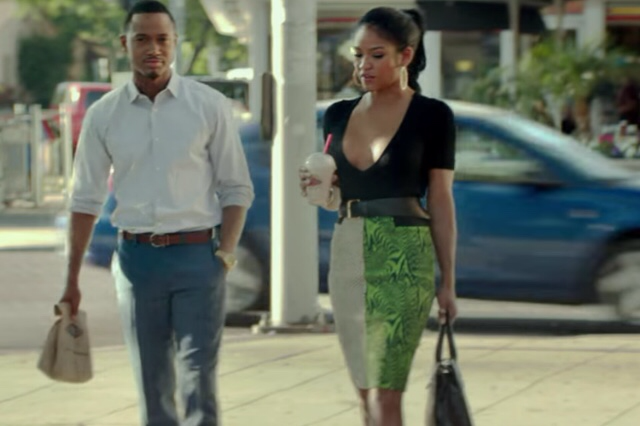 Charlie is a playboy who’s convinced that relationships are dead even though his sister, a therapist, tries to tell him otherwise. His best friends bet him that if he sticks to one woman for one month, he’s bound to fall in love. Charlie takes the bet because he believes that he’s immune to love…that is until he crosses paths with the beautiful and mysterious Eva. Turning on his irresistible charm, Charlie coaxes Eva into a casual affair but soon finds out that Eva has turned the tables on him. Now Charlie is questioning whether he may actually want more than just a one night.
The movie has received many bad critic reviews.
Terrence J and Cassie has been close in some scenes of their new movie. Cassie recently said that TerrenceJ has called her one night to talk to Diddy as he is dating him. He was really shy about shooting those love scenes.

Diddy insure him that he had his green light; then he startes acting like he was supposed to. 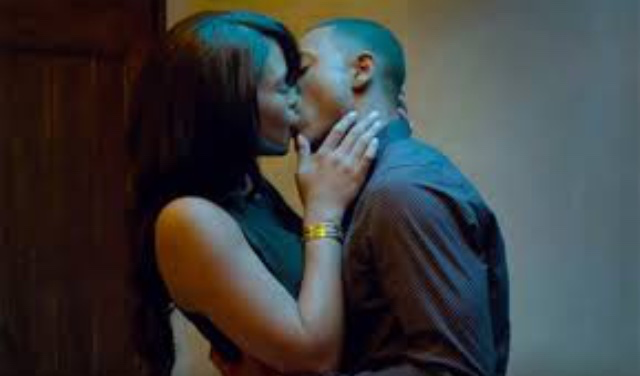 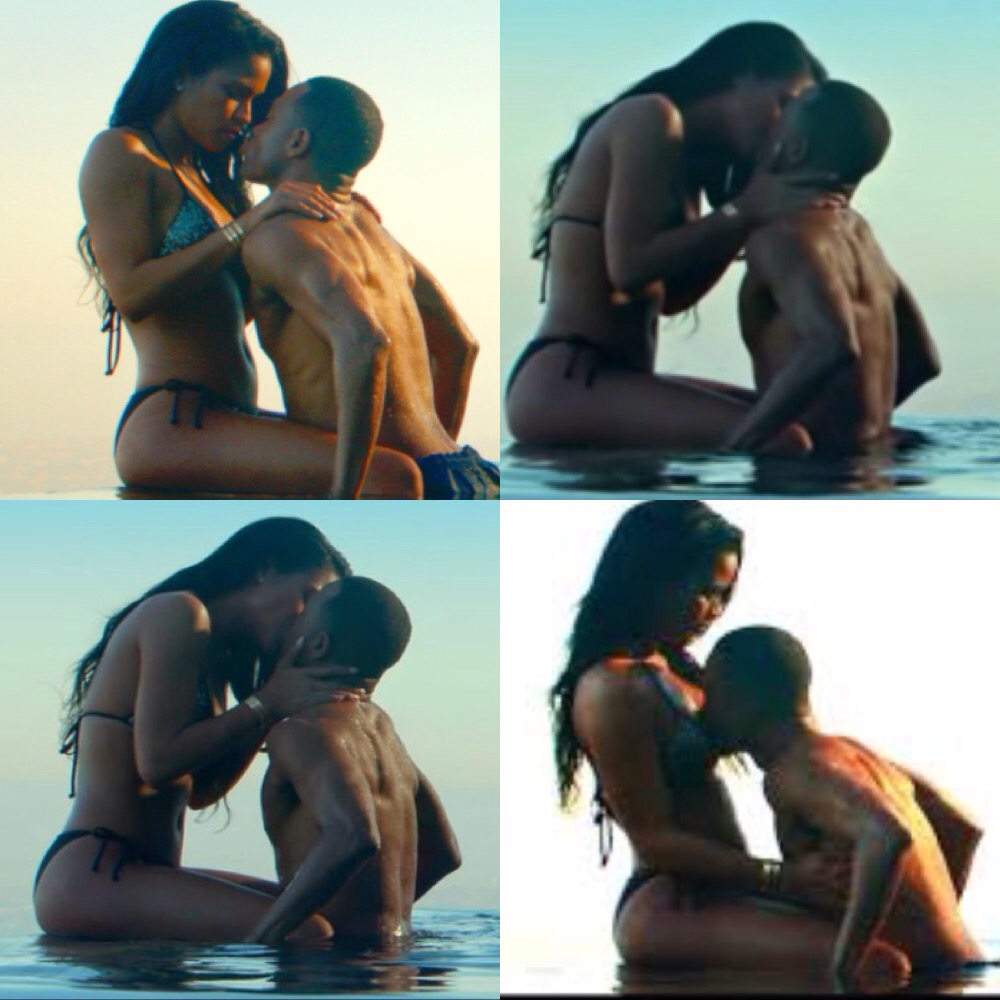