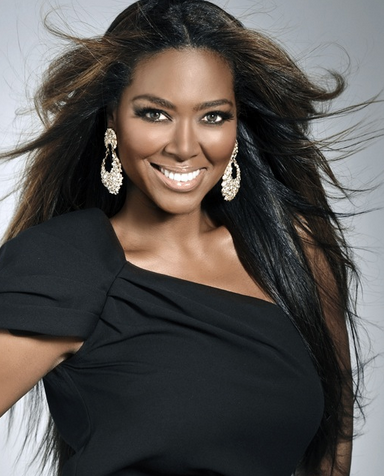 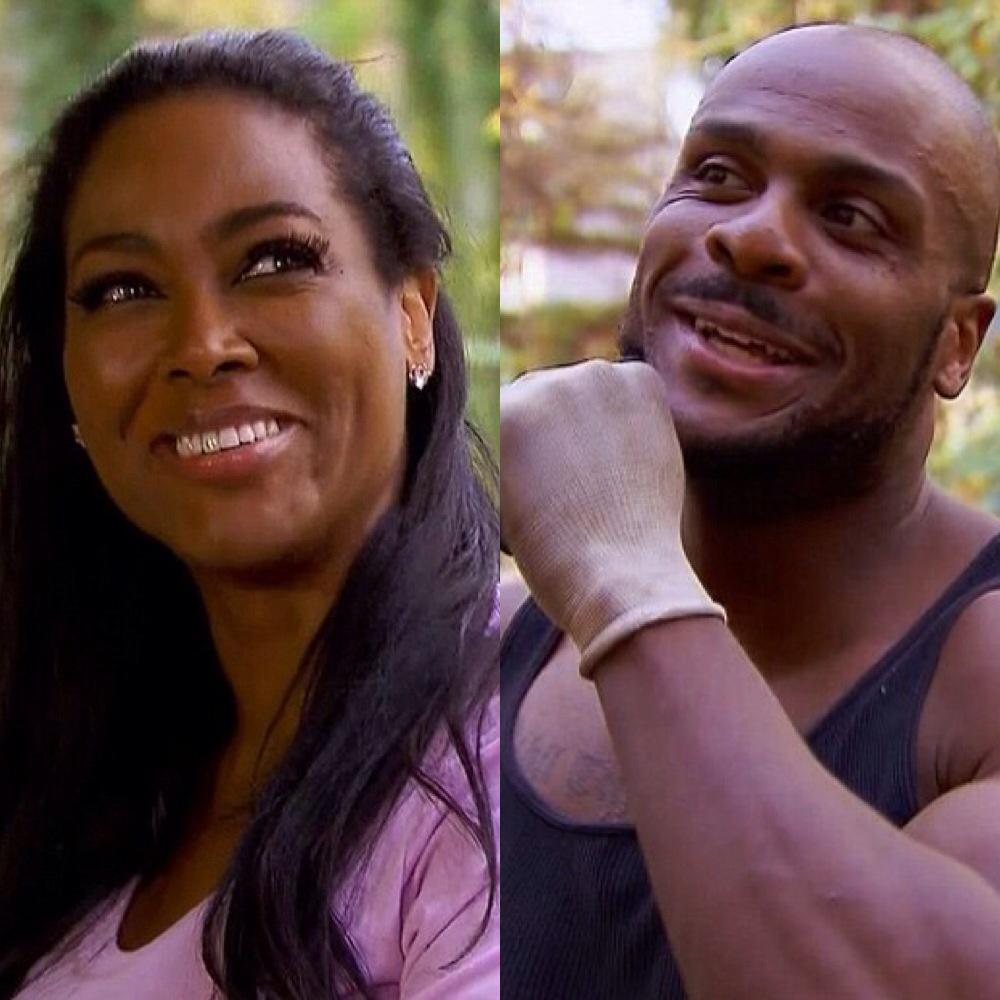 Reality star Kenya Moore has a new man in her life. And she wants everybody to know it!

After struggling her and there, the “Real Housewives of Atlanta” starlet may have find love. She just revealed details of her relations with the man she called Mr Muscle. He is Matt Jordan.

Kenya Moore has finally found the courage to talk about the man she called her new boyfriend. On the last episode of the reality TV “The Real Housewives Of Atlanta” on Bravo. Kenya Moore wasn’t shy to show everything to the fans. She even talked about a house, a family, a possibly marriage.

Kenya Moore is 45 years old. She is flirting with a guy and likes to enjoy life.

Now she’s back at reality TV show on Bravo. But things have changed. Cynthia Bailey had a thing going with Kenya Moore. They have a sort of friendship and now Nene Leaks looked kind of jealous. They still fight but they were more close since Nene Leakes departure.

Phaedra Parks is enjoying some time with her son. She got a call from her ex husband who is in prison.