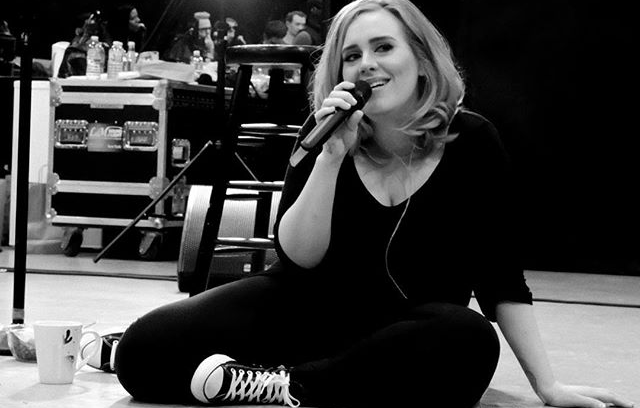 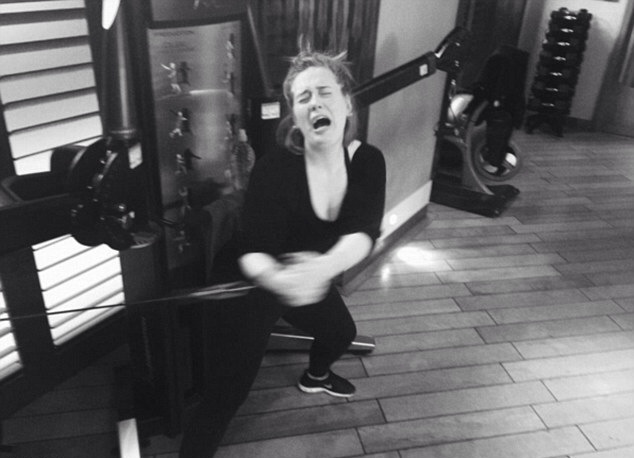 British singer Adele is preparing for her upcoming tour. She is rehearsing and exercising in order to be ready for her international tour.

Adele finds her gym classes boring. She even qualify them as  ‘f**king boring’.

But that doesn’t stop her attending them because she needs to be in good shape and good health.

The “Hello” singer posted a hilarious picture of her in a gym. She was exercising. 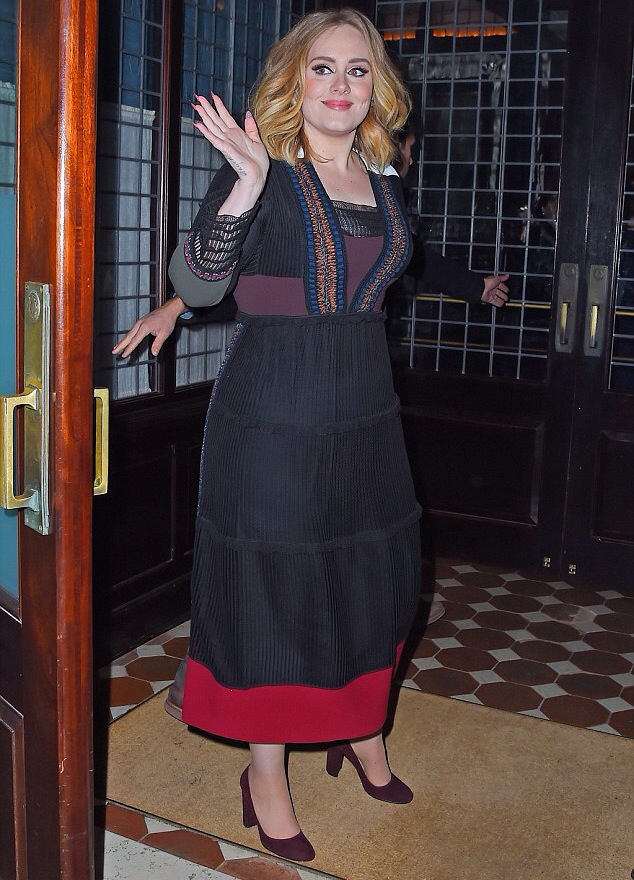 Adele will tour in Europe and North America to promote her new album “25”. The tour will starts on february 29, 2016.