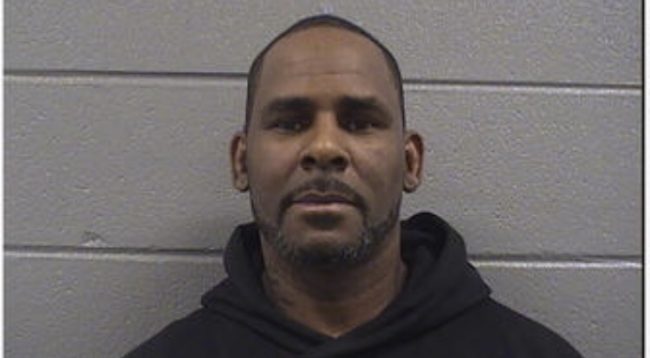 R. Kelly back to court in child support case while new allegations of sexual abuse, mistreatments and more are coming out.

R. Kelly whose real name is

Robert Sylvester Kelly is an American singer, songwriter, record producer, and former. He used to be called the king of R&B.

Years ago, R. Kelly was accused of sexual abuse but he was released back then.

Sources said that the case was not solid, people in R. Kelly entourage were being paid to shut their mouth closed. So many people witnessed this bad behavior but nobody said a thing back then.

Now mouths are kind of opening as accusations are coming from everywhere. R. Kelly is being charged of sexual abuse, child molestation, dating underage women, keeping underage women in his townhouse in Atlanta and Chicago.

R. Kelly claimed he does not have any money. The artist is worth 150 millions weeks ago. But this drastically drops to only 1 million dollars because of all the allegations and lawsuits R. Kelly is facing.

A documentary title “Surviving R Kelly” series has shown the dark side of R. Kelly.

As people are feeling more confident because he looks down, they are talking to the police, to the media, to the bloggers.

Besides this sexual allegations, R. Kelly doesn’t pay his child support his ex wife Andrea Kelly mother name Lee. He said he does not have 100 thousand to pay for the children and wants the child support to be reevaluated. R. Kelly also owes millions of dollars to the IRS and state of Chicago.

Yesterday, R. Kelly was arrested again. This is his third arrestation since the beginning of year 2019.

Yesterday, R. Kelly appeared im the court for his child support case. The judge stands on the mother side, the mother of R. Kelly children. He refused to lower the monthly payments for the child support. The amount remained 21000 dollars to be paid every single month.

Last week, R. Kelly was arrested because he overdue in child support payment. He owes his ex wife more than 160 thousands dollars. Recently R. Kelly claimed that he only have 350 thousands dollars on his account. How is this possible?

This is just like round one for R. Kelly as he is still facing these ten counts of sexual abuses. There several investigations ongoing in Chicago and Detroit at the moment.

Four victims revealed these alleged sexual abuses. Some of the women were underage when this occurred. Of course, R. Kelly is denying everything. He had a passionate and touching interview with Gayle King in CBSNEWS.

I did not this stuff. This is not me.

I am fighting for my fucking life.

Gayle King also has an interview with two young women on the side of R. Kelly. They were praising him. They said they all love him. Gayle King question one of the girl about her sexual activities with R. Kelly. The girl smashed back saying it’s inappropriate to question about a woman sexual relationship. These girls claimed their parents are out there for money. They said they are fine with R. Kelly. 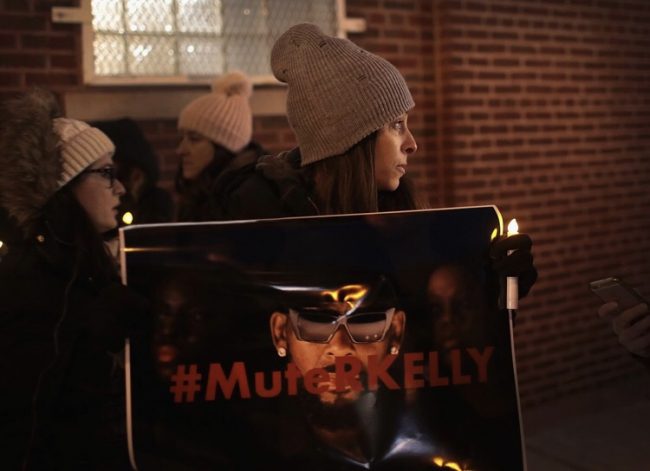 If you are/were a big fan of R. Kelly what did you do now when you hear “I believe I can fly” or songs like “Trapped in the closet”.