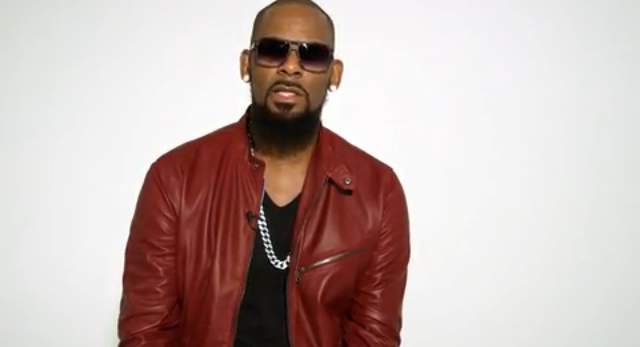 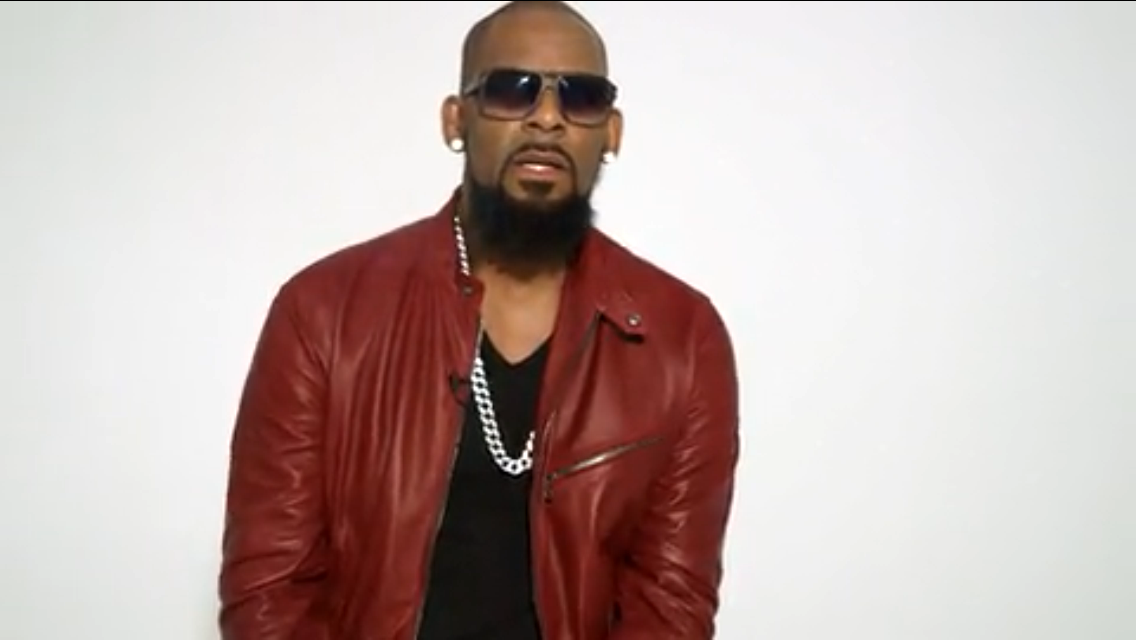 R. Kelly is the king of the R&B. He has been making songs for years.

The 48 years old singer R. Kelly brought a new type of album with a sort of rap opera titled “Trapped in the closet”. It wa composed of 33 songs.

This time, R. Kelly resumed his life on a 45 minutes song.

It’s a sort of singing memoir, a storytelling. R. Kelly is from Chicago. And he talks about it all the time in his his songs.

R. Kelly talked about his childhood in Chicago. He used to live in the South Side of the Chi town.

Oh the South Side, wasn’t no punk. Man, I’ve seen a lot of junk.

R. Kelly talked about his family, his mom, his neighboorhood. His first steps in the music industry, his success.

R. Kelly talks about the rivality and the jealousy with others. There are haters, so many haters.

Whem he was a teenager, R. Kelly dropped out of high school to become a street performer. Then he began to  go off on a number of bizarre tangents, such as when he compares his junk to Bruce Lee. 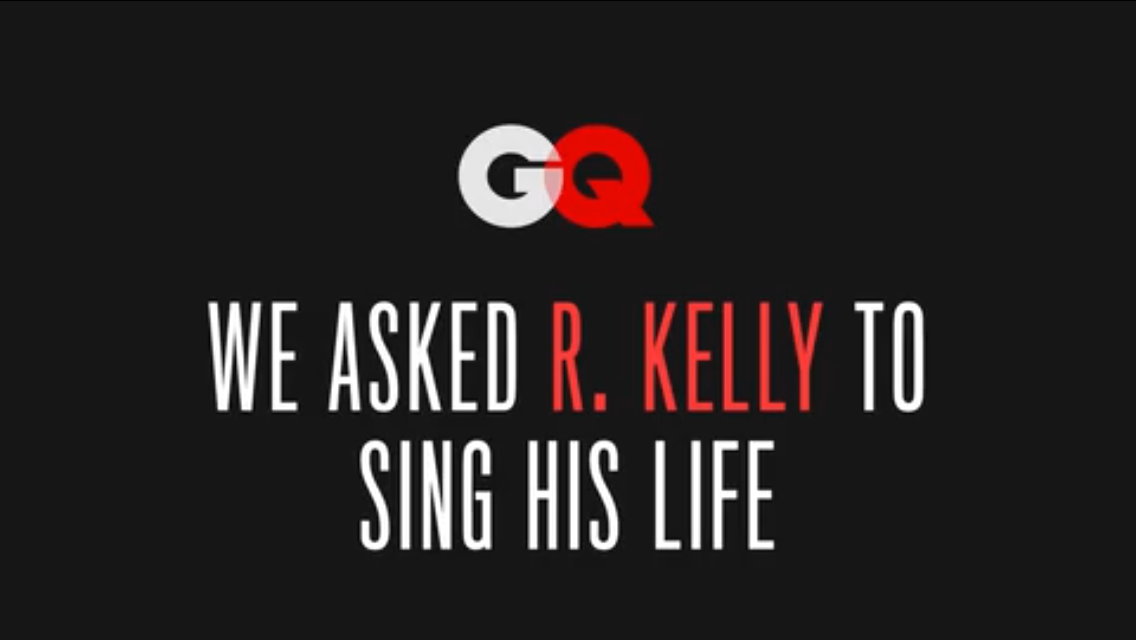 Now R. Kelly is a grown man, be has a lot of experiences in the music business. He has made a lot of mistakes.

After “Trapped in the closet”, R. Kelly is singing about himself for 45 minutes.

‘Mama, please don’t make me leave, there’s something I gotta tell you.’ ”

In a son/mother way, I had a serious crush on my mom. I even asked her to marry me one day. She said no, but you know what? I understood.