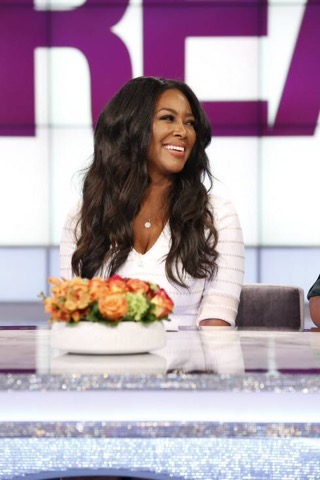 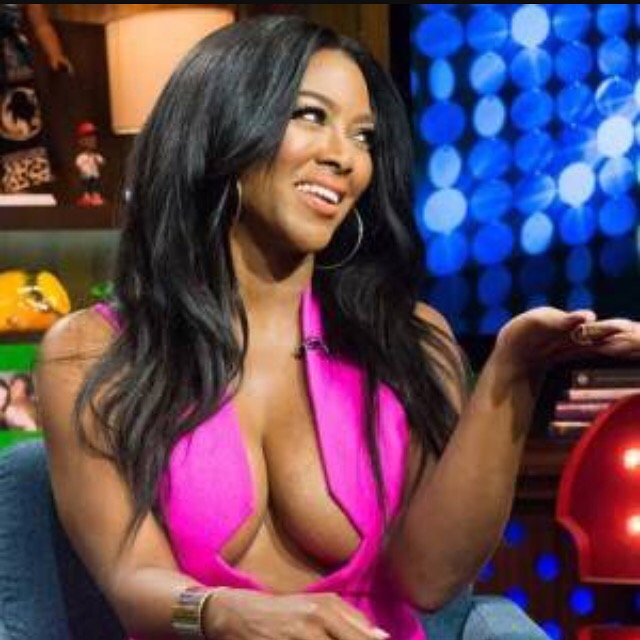 The reality TV Real Housewives of Atlanta will be back on our screens in two weeks.

The Bravo reality TV show is on the projectors. The cast members started promoting the show. 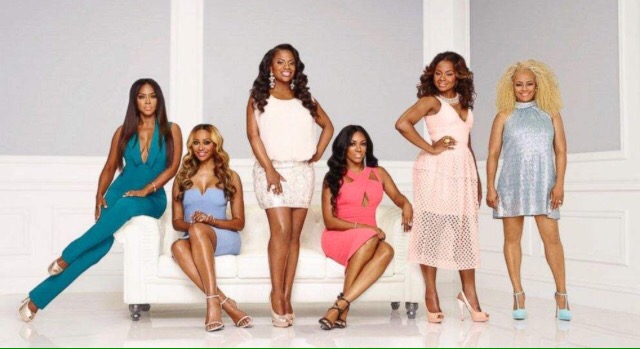 Miss USA Kenya Moore is on the starting blocks and she is ready for the TV Show to began. 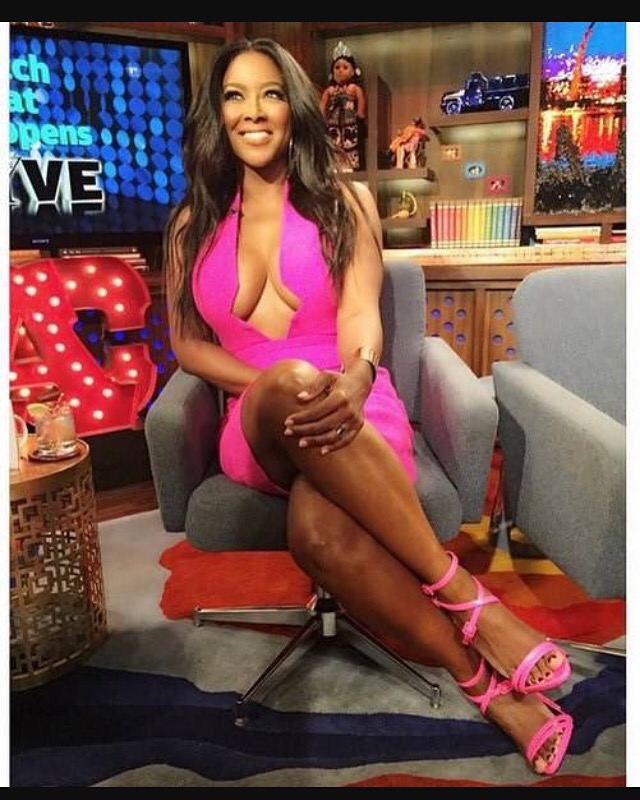 Recently on the Andy Cohen show, she said sonething that caught our attention because it really describes why she likes to go further and pushes things too far:

“I give the people what they want… and they always want Moore.” 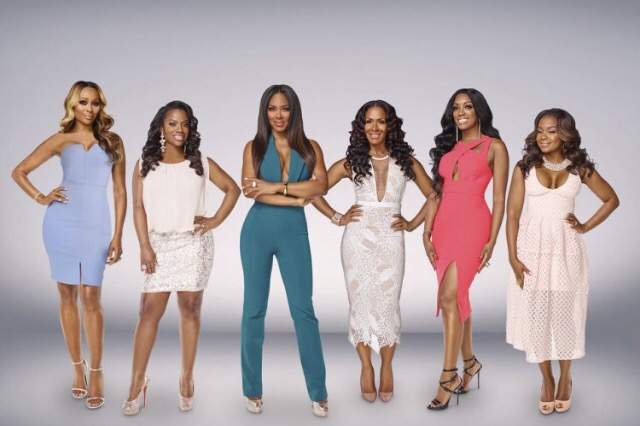 Kenya Moore likes to fight with the other cast members of the show.

You know that Tamar Braxton was evicted of the Real TV Show her behavior. The remaining hosts of the Real talk show are Adrienne Bailon, Loni Love, Jeannie Mai and Tamera Mowry.

This season, they have been inviting celebrities to co-host the show with them. This week was Kenya Moore’s turn. She didn’t really talk about the upcoming RHOA new season. 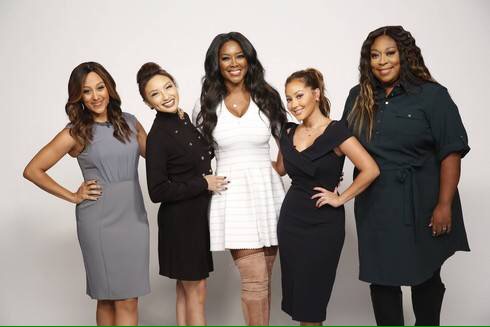 She said a lot of things about her private life, the facts that Real Housewives of Atlanta fans are really kind to her. She is renovating her place and they’re helping. But, there’s always a but with Kenya. The fans scarred her neighbors,  that’s what she said. 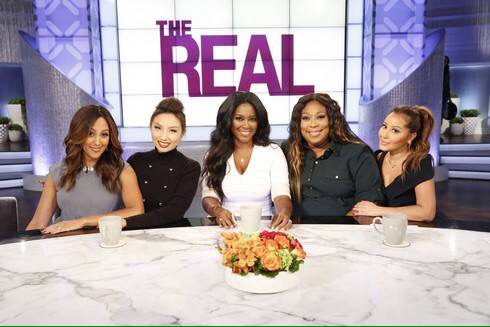 Kenya Moore said that they all want to visit her major because it’s the only modern place in that area.

Kenya Moore was close to the a Republican candidate at the White House Donald Trump on the TV show Celebrity Apprentice. She said Donald Trump was very fair to her. He never mistreated her, touched her in a bad nor try to seduce her.

The season 9 of Real Housewives of Atlanta is ready. Co-stars Cynthia Bailey, Kandi Burruss, Kenya Moore, Phaedra Parks and Porsha Williams will be back for season 9.