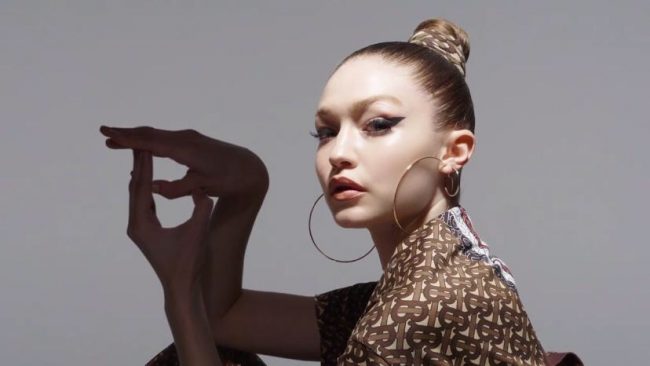 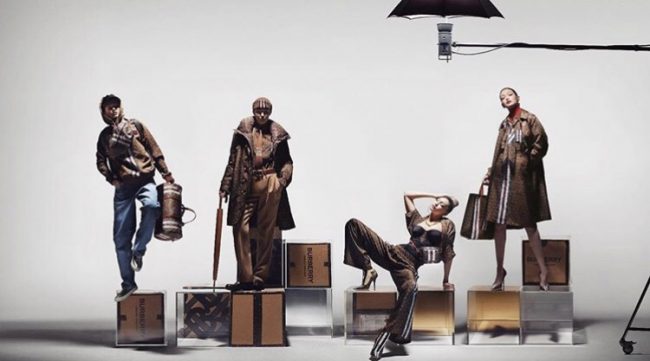 The British brand Burberry has launched a new monogram logo for their new collection and they launched the new campaign with models like Gigi Hadid.

Gigi Hadid hit the runway for the presentation of the new collection coming next Fall in London. 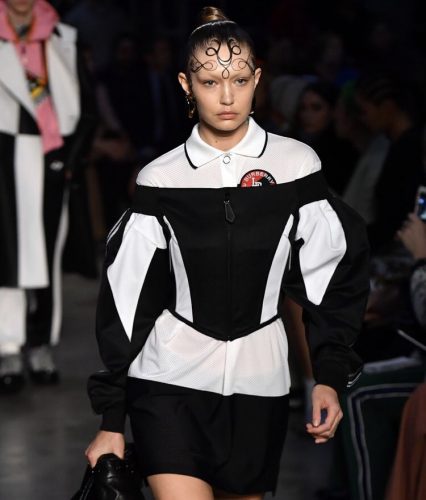 This was the first time ever for Gigi Hadid to hit the catwalk for Burberry. She was on high trend fashion in London during the London Fashion Week. 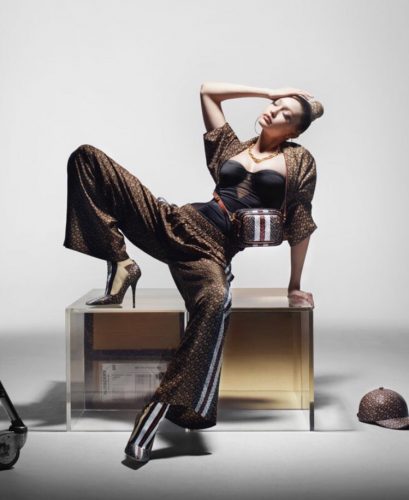 Gigi Hadi recently did a Photoshoot for the new ready to wear Burberry Fall 2019 collection.

Gigi Hadid is acting during the Photoshoot of the British brand. She is playing four different characters in the campaign. Gigi Hadid is playing a charming girl, a handsome man, a gentleman and a lady in the same environment. The four characters are all I. The same studio.

Gigi Hadid was so proud to represent the luxury brand. She shared a public statement:

I have always loved and respected Riccardo’s work, and I feel so honored and grateful that he trusted me with this project.

My first Burberry show was my first time working with Riccardo, and the timing just felt perfect. It gave us our first opportunity to really get to know each other. 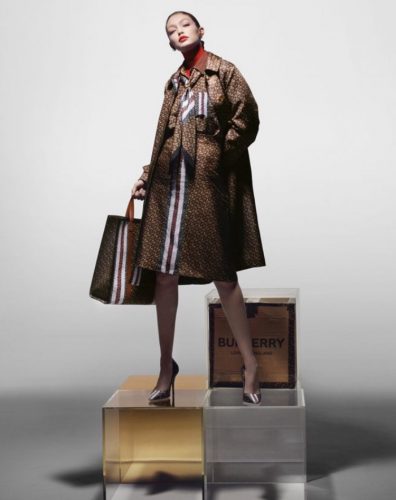 Speaking with Vogue Magazine, Gigi Hadid explained about the four characters played by her in the Burberry campaign:

I really appreciated the opportunity to show different sides of myself through each character, and being able to show this team that I could convey what they wanted meant a lot to me.

Gigi Hadid is a trendy model in the modeling industry right night along with her young sister Bella Hadid.

She did not attend the Cannes Film Festival this year because she as busy shoot the new Burberry campaign. 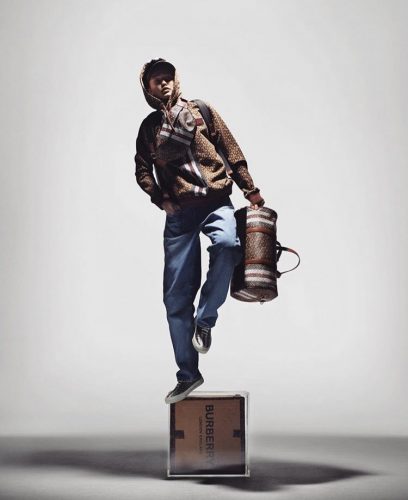 Gigi Hadid is adding new lines to her portfolio with this new project. She was working with the chief creative office of Burberry, Riccardo Tiscci. Riccardo Tisci work with Gigi Hadid is using the new logo designed by Peter Seville, is paying homage to Thomas Burberry, the founder of the luxury British brand Burberry.

In twenty years, this is the first time the logo is rebranded. Si this is definitely a new era. Gigi Hadid did portrayed these changes with her four different characters in the new Burberry campaign. 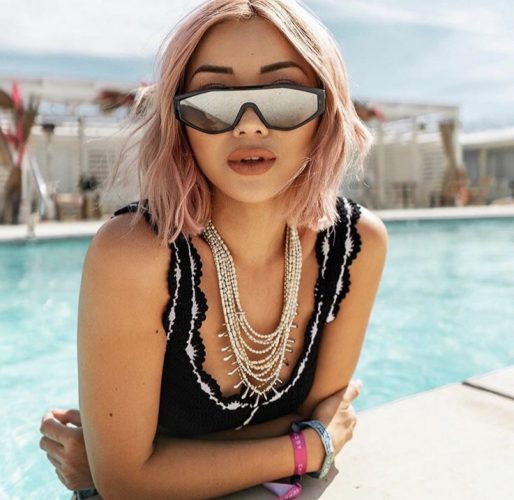