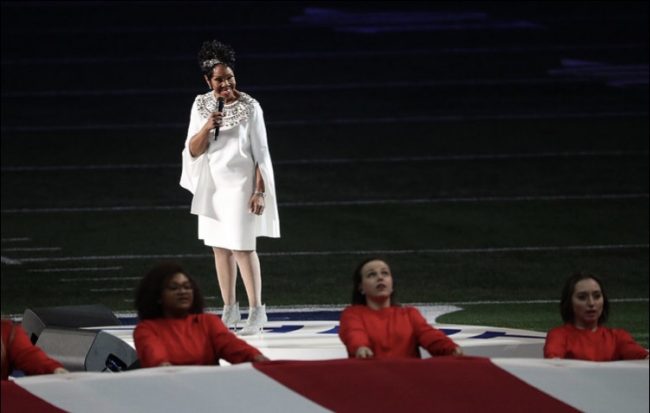 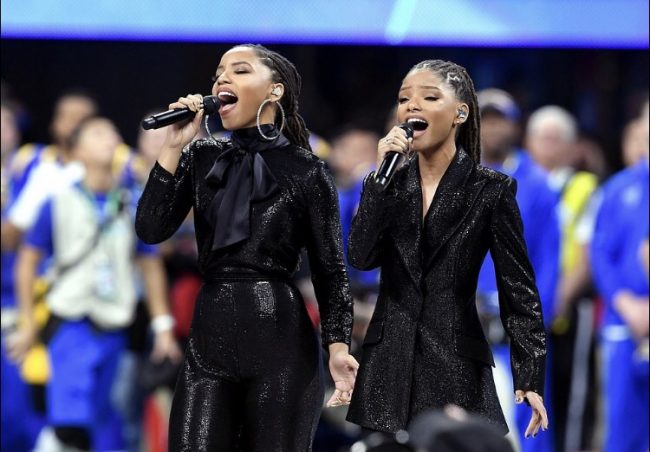 Beyoncé protégées Chloe x Halle were the artists to perform America the Beautiful.

After a year full of new experiences like opening Beyoncé tour, the girls released their first record titled The Kids Are Alright last March. 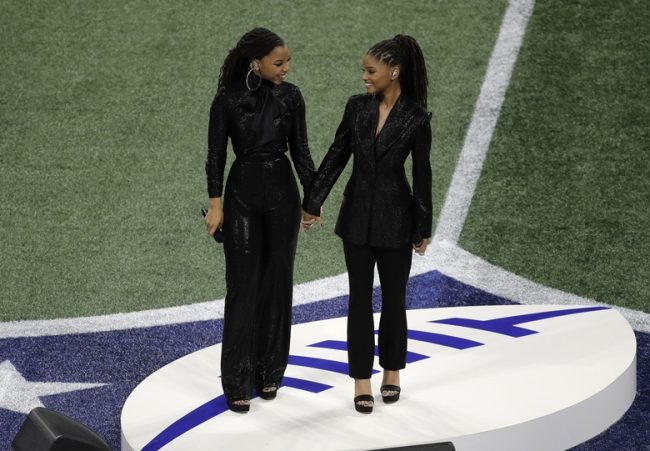 The girls performed America the Beautiful at the Super Bowl 53 to open the game. 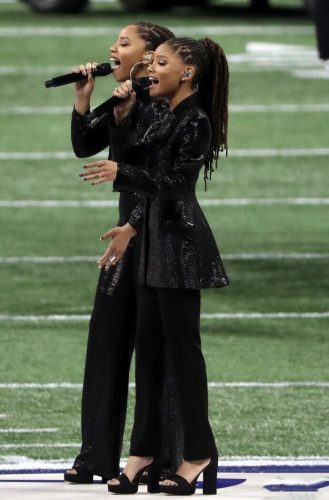 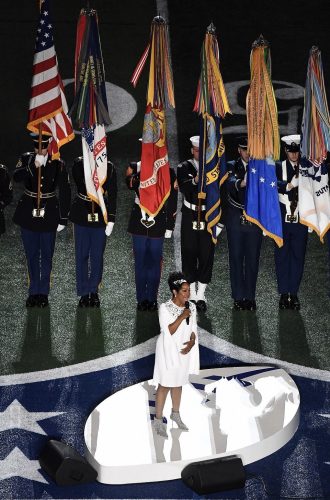 Chloe x Halle were followed by 74 years old singer Gladys Knight who was there to sing the National Anthem. Some armed service was there to accompany her during her performance. 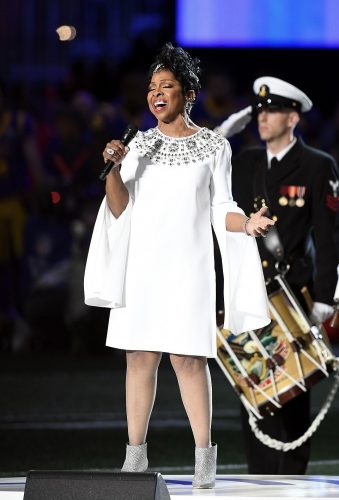 For the occasion and the symbol, Gladys Knight was wearing a white dress with adorned crystal on her neckline. Her hairstyle was perfect and she completed her look with sparkling silver boots.

Gladys Knight was criticized because she decided to be part of the Super Bowl 53 and not boycott. She said there are many ways to support or defend a cause. She chose to sing, she said her voice is her way to protest.

Gladys Knight well sang. She thrilled the audience and viewers with her version of National Anthem.

Critics are almost unanimous regarding Gladys Knight Super Bowl 53 performance in Atlanta. For about two minutes, she reunited the country. Other celebrities like Rihanna and Cardi B boycotted the Super Bowl 53.