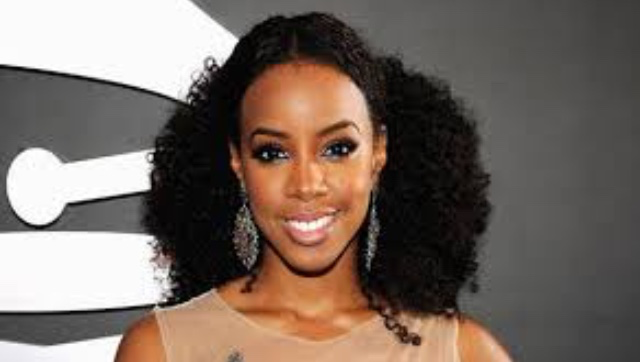 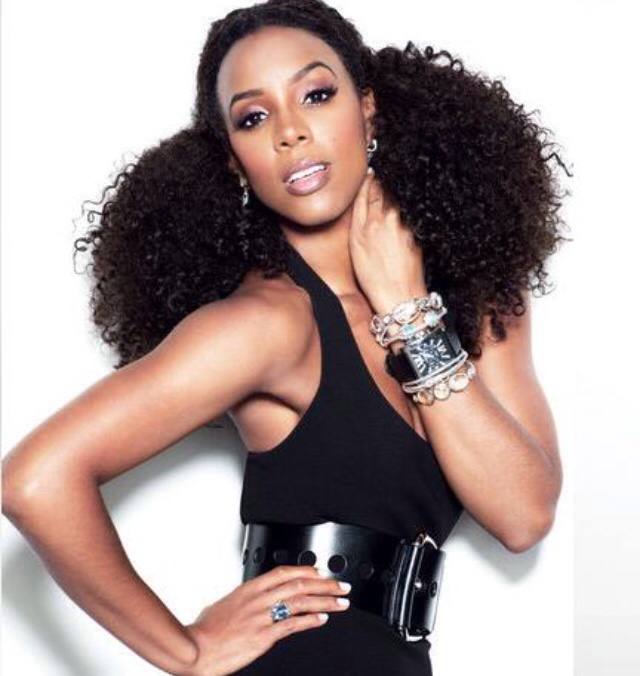 The ex Destiny’s Child member had to defend Beyonce’s performance at the half time show of the Super Bowl.

About her new single “Formation”, there was a lot of trolls, hates and fas who expressed what they thought about the new song. Kelly Rowland talked about Rudy Giuliani of FOX.

Rudy Giuliani criticized Beyonce’s performance at the Super Bowl. He said that she used the halftime show of the Super Bowl to attack the police officers.

He said the police officers are here to protect her and protect american  and keep them alive. And it was outrageous of her to act the way she acted.

Beyonce went on stage with girls wearing black clothes and acting like activists. Their dance moves were like Malcom X moves and reminded

Rudy Giuliani should shut up.