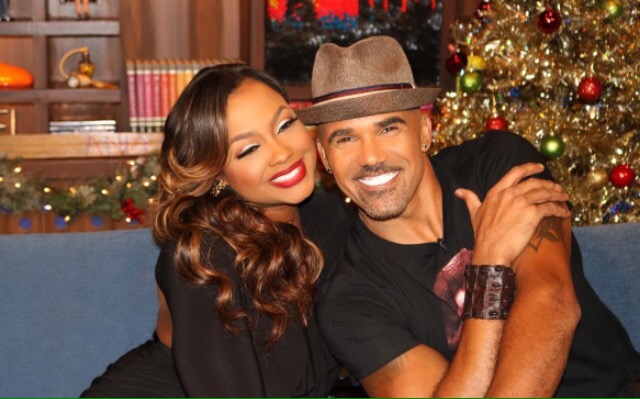 Newly single mother Phaedra Parks was invited on the Tv Show. She was on the show the Young and Restless actor Shemar Moore.

Shemar Moore likes to exhibits his fabulous body on the beach. He is not usually around girls, that is the main reason people were saying that he was gay.

So it was sort of a coming out for Shemar Moore to kiss a woman on TV as guests not as actors.

And Phaedra really likes the kiss. She tweeted: 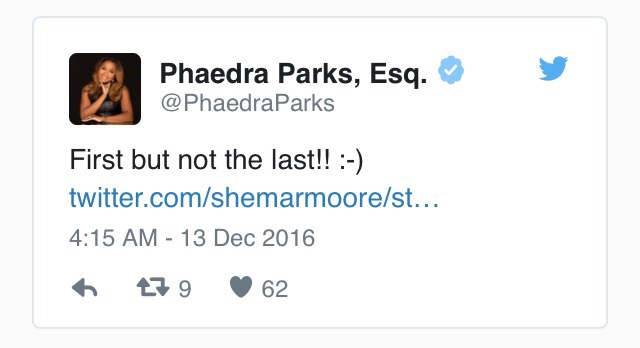 Phaedra Parks made comment about the kiss she share with Shemar Moore. She said it was “Such a Treat for My Lips”.

Everybody would have dreamt of those kind of treats for lips. 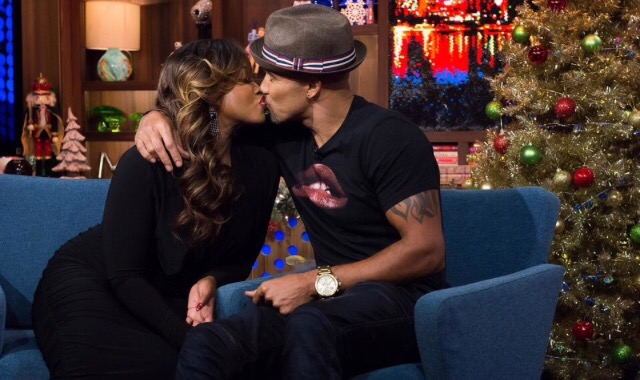 The scene was intense. It was kind of hot on Watch What Happens Live.

The Real Housewives of Atlanta wasn’t shy to share kisses in front of many viewers. And that moment has agites the social media.

In the mean time, Shemar Moore also enjoy the kiss. He also posted a tweet about it: 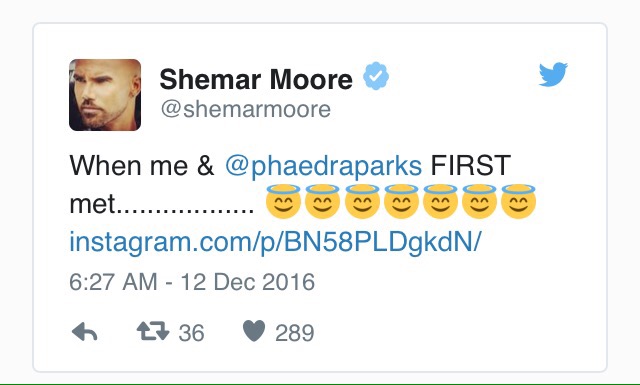 While Phaedra Parks is currently on the Real Housewives of Atlanta on the Amal screen. 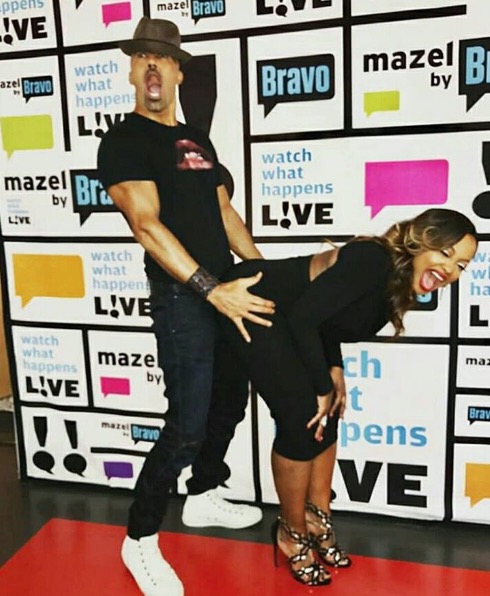