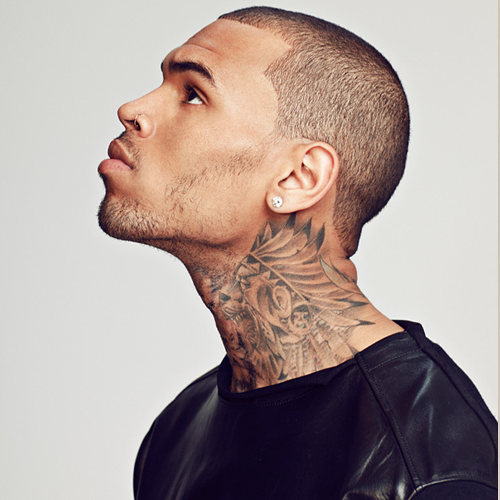 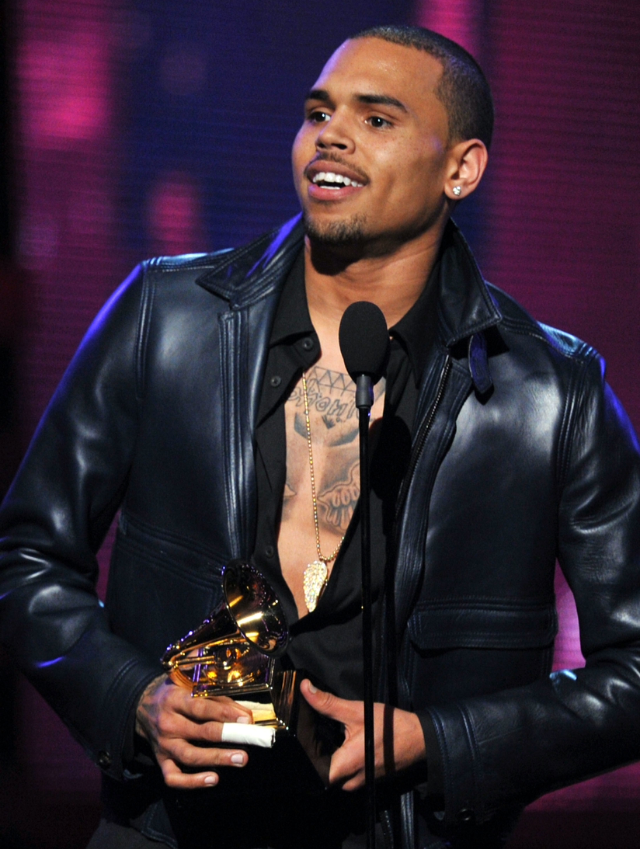 The R&B singer Chris Brown is really mad at the Grammy Awards organisation. He recently expressed his frustrations over his tweets.

Couple days ago, Chris Brown took his Twitter account to share how he feels about he Grammy nominations and the fact that he was snobbed. He also expressed his feelings about the upcoming comedy about Michael Jackson casted by a white actor.

#GRAMMY? This is probably the main reason i love being free to create any kind of music I want. Too many people kiss ass And work less.

Chris Brown is saying that he doesn’t care about being seen on the red carpet and all those stuff. He preferred to make his music and give back to the fans, to his fans.

I’m thankful to my fans, I am able to be the best artist I can without having to conform to the ways of my peers

I also need my commission.

Chris Brown has been working hard since he was out of jail . He made great efforts to stay out of troubles.He release his album “X” in  2014. But he didn’t have any nominations for this album. But we know that many of “X” album were really good especially “Loyal”.

That doesn’t mean that Chris Brown wasn’t nominated by the Grammy Awards. In fact, Chris Brown was nominated for the song “Only”. It’s Nicki Minaj’s song featuring rappers Drake and Lil Wayne. 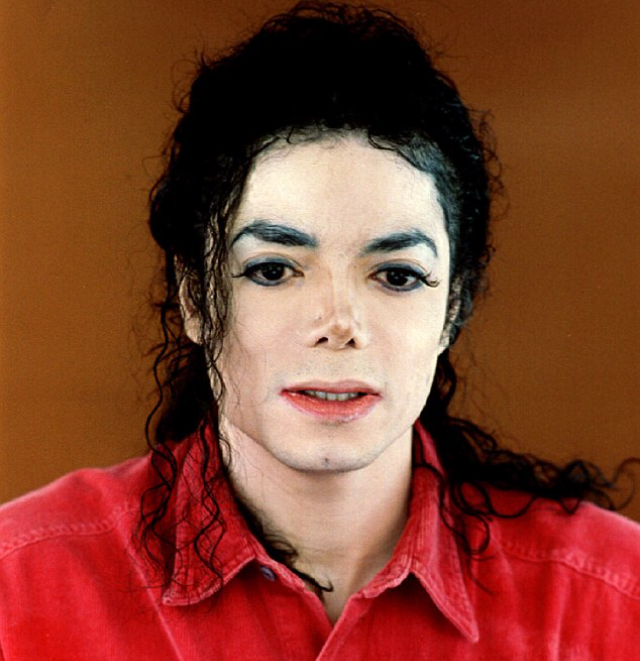 Michael Jackson’s role will be played by white british actor Joseph Fiennes. He will play a british TV comedy. The comedy show will relate the story of Michael Jackson back on september 11th in 2001. Michael Jackson trip will be related alongside with Elizabeth Taylor and Marlon Brando.

This decision made black folks really angry because Michael Jackson was a black man. He was born black. But… there’s a but, he didn’t want to be white like people said. He had problems with his skin and had to fight with it.

Back in the day, during an interview with Oprah Winfrey, Michael Jackson was asked a question about a biopic movie and who could play his role. Michael Jackson said that he did’t want to be played by a white man. He said:

It would be horrifying to be played by a white man.

Y’all know y’all dead wrong to have dude play MJ. If that’s the case LET ME BE SUPERMAN. Da fuck they do that at? Is that blackface?