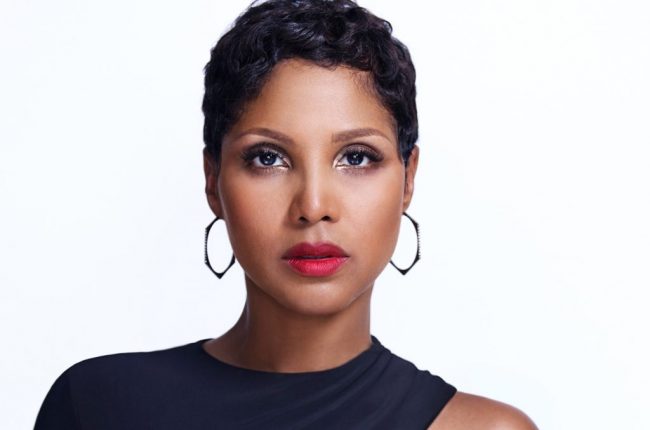 Toni Braxton is ready for the 2019 Grammy Awards.

Toni has three nominations on her account for this 2019 Grammy Awards. She already counts seven Grammy Awards on her counter.

Few years ago, there was no real R&B songs on radios except for old musics. Artist have working again on R&B, this is why the rhythm and blue music style is back on the top of the judiciary game. There was pop musics and variety musics.

Since 2018, R&B is really back on top of charts. And Tony Braxton is one of the best R&B female singers of the last century. She gained success with “He wasn’t man enough for me”. She has already shined at the Grammy Awards, performing hits at the Grammys too.

R&B is good for the heart. R&B is great for the spirit. R&B is like Country and Rock. It will never last.

Toni Braxton that she channeled Beyonce and Rihanna when she was working on her album Sex & Cigarettes.

The two got engaged in February 2018 after a Secret relationship. Birdman and Toni know each other for years. They are were great friends for so long.

Last year, Toni Braxton thought a marriage would have been a good thing for her Braxton sisters especially because of all the drama they were going through. She was really confident about her relation with Birdman, his feelings, her feelings.

She had many pictures of BirdMan on her social accounts which was all deleted. Besides the two are not following each other anymore. This happened only ten months after Cash Money mogul said sweet about Toni Braxton, his ride or die girl:

T, that’s my girl, my friend, my family.

That’s my love, my soldier, my life… She’s my life. I love her to death.

Toni Braxton is starting her fifties and has to start a new chapter of her life. She is regretting the fact that she has share some personal things and secrets. Toni said that public figures like her should be care about their private life. People are judging you. 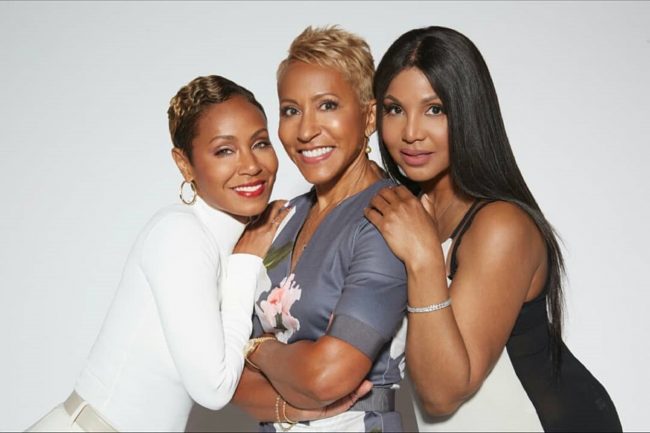 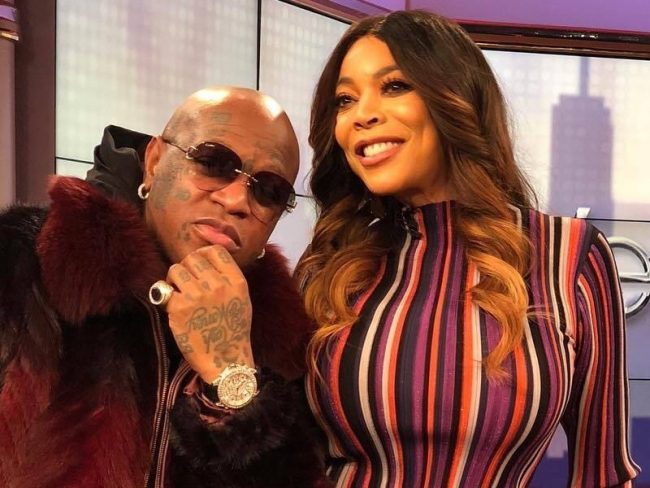 Last thing we know, there is no more wedding signs. There probably won’t be any wedding.