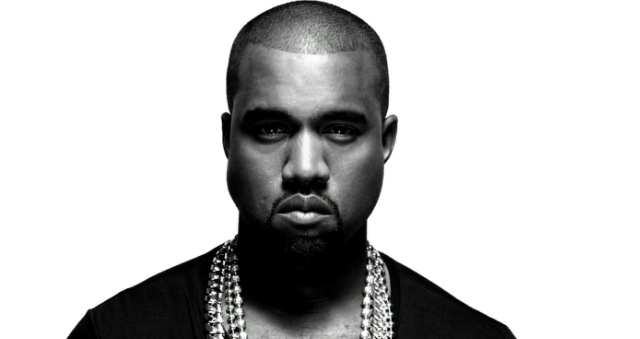 Rapper Kanye West looks like he is not the same anymore since he stopped his concert few months ago to rescue his wife Kim Kardashian who has been attacked and robbed in Paris during the Paris Fashion Week.

Kanye West recently confessed that if he had gone to the vote bureau, he would have voted for Donald Trump.

Donald Trump is the new President elect of United States of America. Kanye West also said that he will run for the presidency in 2020. He wants to be the next President.

Kanye West was in tour in Sacramento for his Saint Pablo tour. He started a 50 minutes rant, talking about Jay Z, Beyonce, Hillary Clinton, the Radio as a media.

Kanye West referred to Beyonce who was nominated for the Video of The Year along with others including Kamye himself for the AMAs.

Rumors said that Beyonce didn’t want to perform at the AMAs unless she is sure to win the Video Of The Year category. But that doesn’t happen. So it pisses off Kanye. He even mentionned Jay Z, praising him to give him a call, not to send him his shooters.

That wasn’t all. Kanye West had some rude words foe Hillary Clinton. He also shares his point of view the media and the press. He called them aggressive.

Kanye West said the LeBron James had some racist comment. Then he left the stage.

The fana were really pissed off. But they did get their tefund because there was no concert.

Kanye West stressed out. He is way out of control. He may take a rest and break like his wife Kim Kardashian.