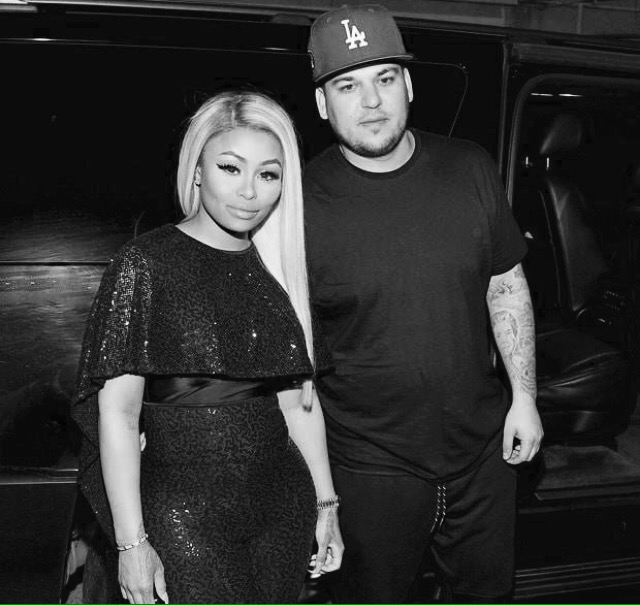 The only boy of the Kardahian clan Rob is engaged to Blac Chyna.

Blac Chyna is pregnant of her second baby. She is dating Rob Kardashian for couple of months now. Blac Chyna will give birth to the first real Kardashian descent as his last name will name will be Kardashian.

As one of our favourite Talk Show presenter Wendy Williams said couple of months ago when they started dating, Blac Chyna and Rob Kardahian are having their own TV Show. That’s a new reality TV which will air on September 11, 2016.

Blac Chyna and Rob Kardashian are teasing their new six episodes reality TV Show. Her sisters will appeared in the show their support. Besides, one thing has caught our attention: Black Chyna is seen fighting with Rob Kardashian. She even throws flowers in the swimming pool.

The couple exposes its various drama couple. They are seen arguing, fighting, laughing.

The couple is being filmed five days a week for a six episodes show. Some of the members of the kardashian clan are taking part of it.