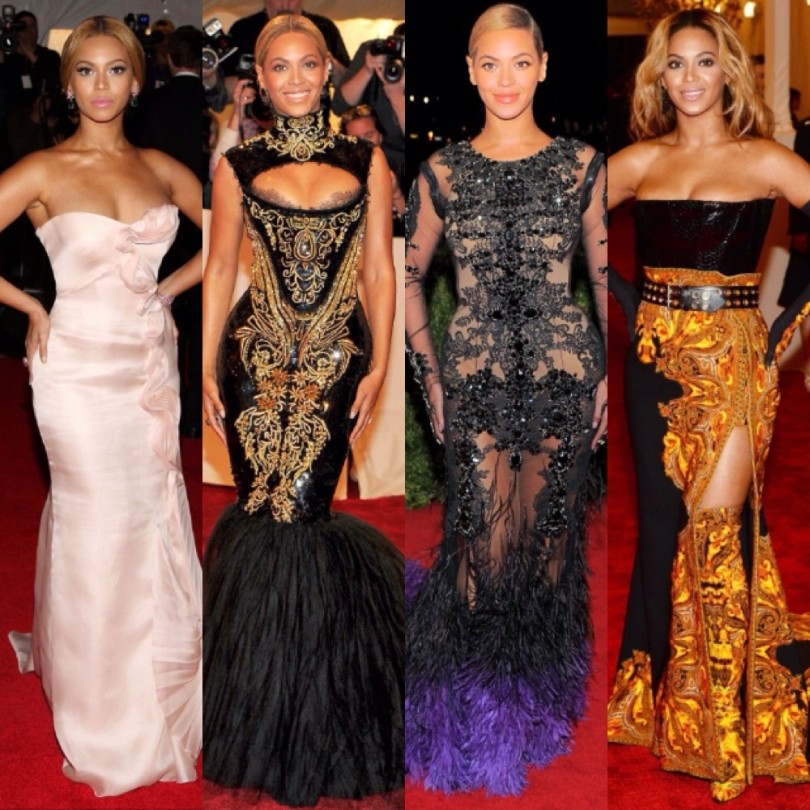 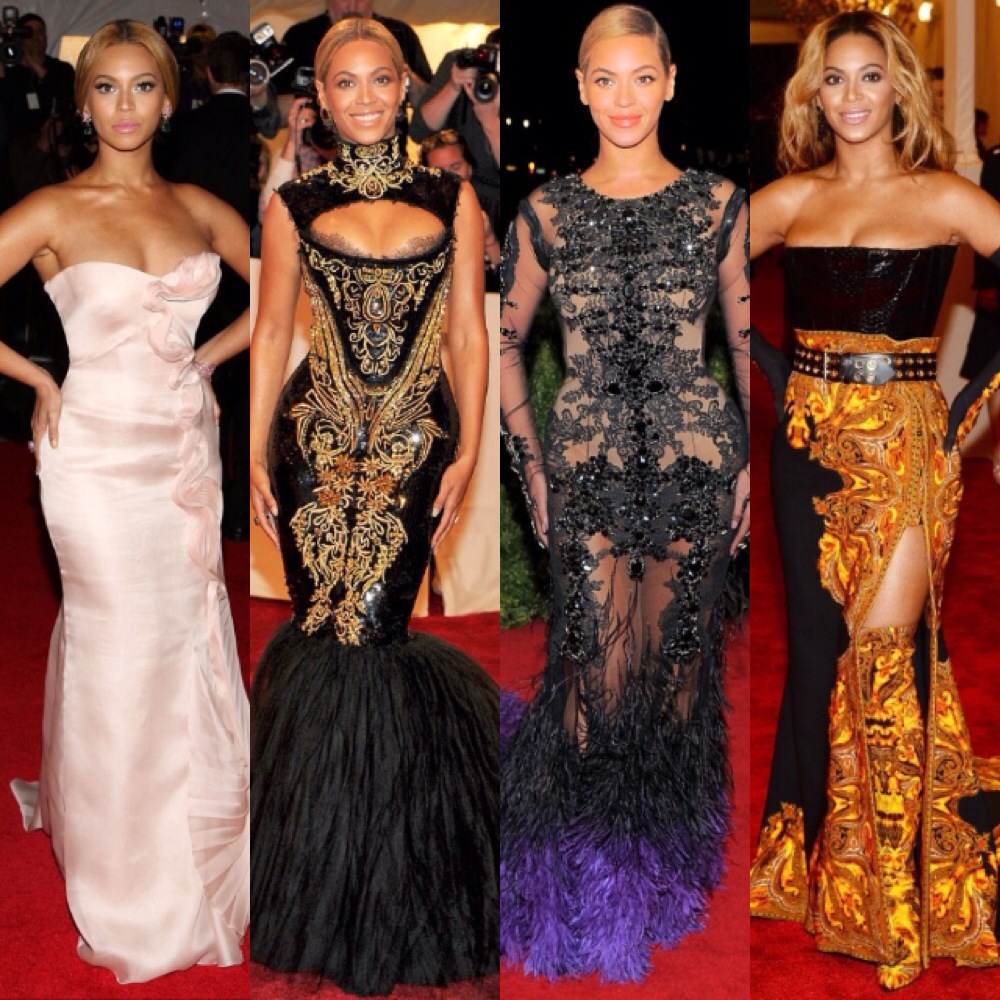 Anna Wintour , the Vogue Magazine editor in chief is in charge of the MET Gala. She has been in charge since 1995.

This year, the MET gala will honors the german man Karl Lagarfeld, designer of Chanel and also Fendi. Also on the honorees list, there is Miuccia Prada of MiuMiu and Nicolas Ghesquière of Louis Vuitton.

The Apple brand will be the major sponsor of the whole event. That’s a big contract right there.

Last year, the convives of the event had to respect the theme “China: Through a Looking Glass”. There was a lot of hilarious outfits, gowns and costumes that we still have in mind like Rihanna’s yellow dress and the on of “Desperate Housewives” actress which was one of the ugliest oufits on the red carpet.

This year, celebrities, creators and designers will have to follow the theme “Manus x Machina: Fashion in an Age of Technology”. So get ready to see fabulous outfits and akwards ones. They have been adviced to respect the theme event if it doesn’t suit everyone style. They will hae to find their inspiration with metallic fabrics, techno fabrics and technology style.

We do know that Taulor Swift, Kim Kardashian, Kanye West, Lady Gaga will attend the show.

This who may attend are Rihanna who was favourite last year. Also Beyonce, Kendall Jenner and her sister Kylie Jenner.

Sources are saying that Beyonce ight go ob stage at this MET Ball.