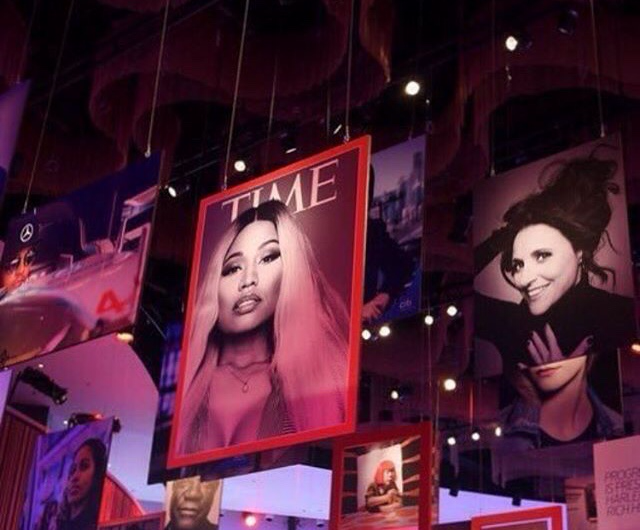 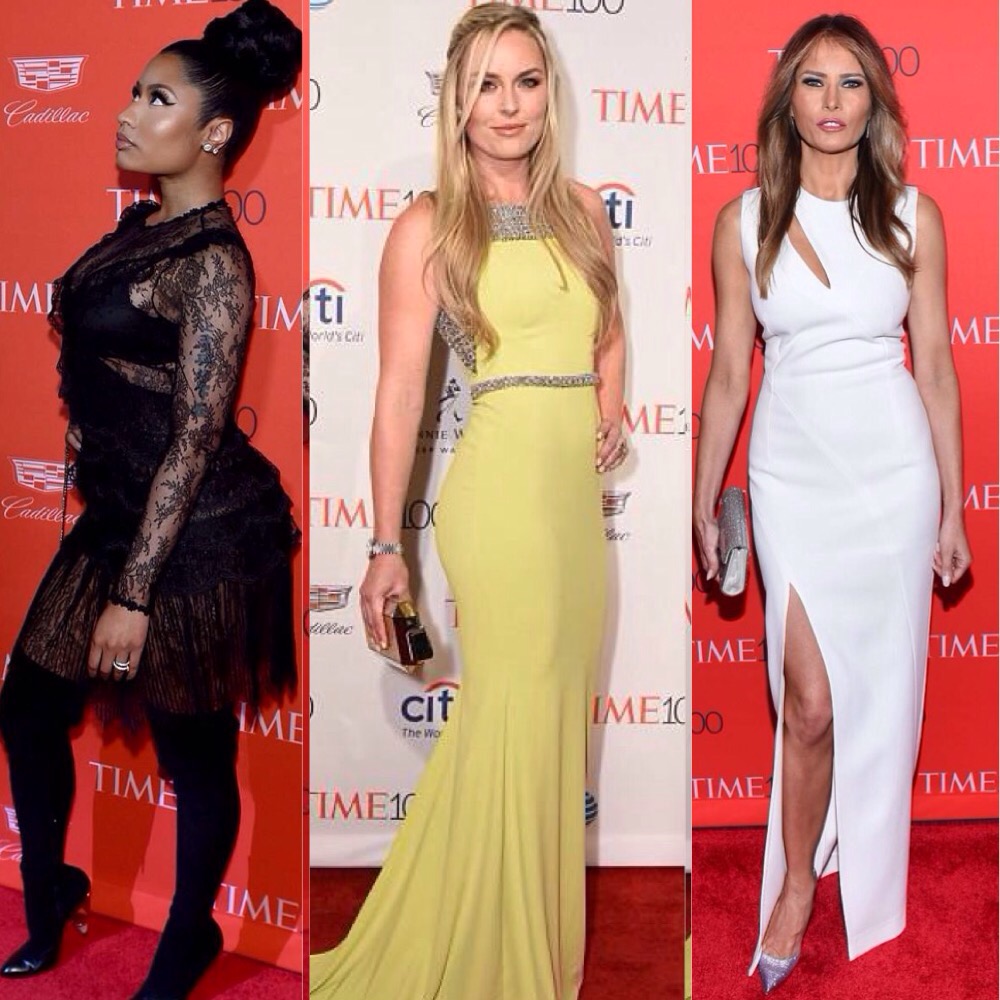 Many celebrities were on the red carpet of the Time Gala like Nicki Minaj who was named  one of TIME magazine’s most influential people of 2016. She is also the Time Magazine cover.

Nicki Minaj decided to dress in a concert outfit to attend the Tine 100 event in New York at Frederick P. Rose Hall. 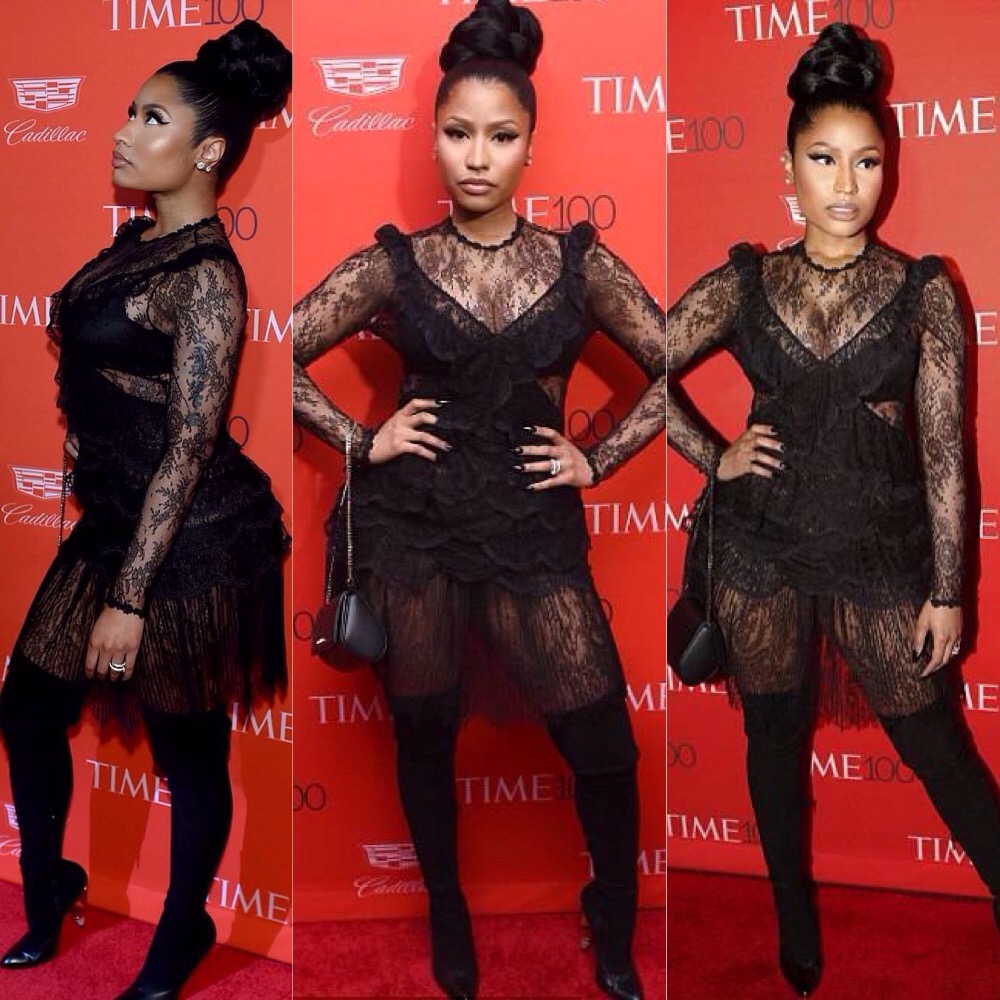 Nicki Minaj was flaunting her Curvaceous body on the red carpet. Nicki Minaj was wearing haute couture creation of Givenchy creative director Riccardo Tisci. She even posed with him. 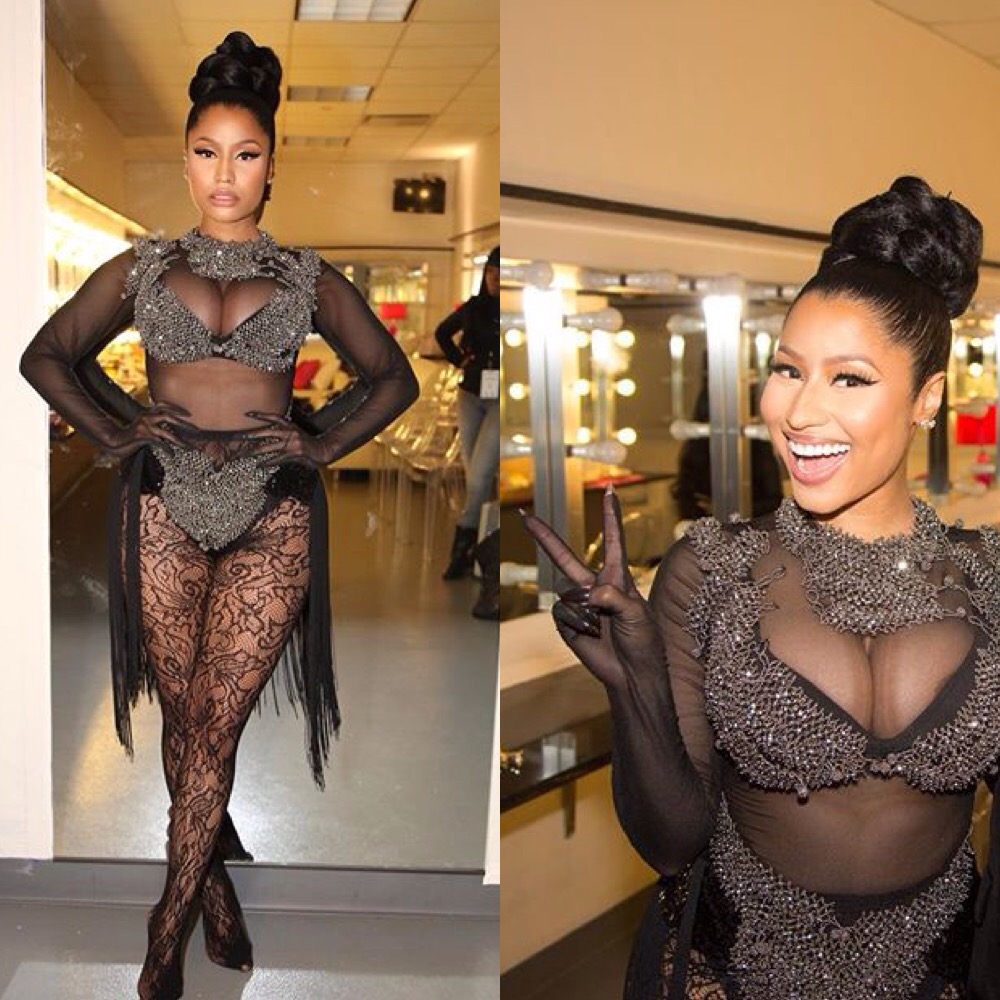 Later , Nicki Minaj had to change to this outfit. She went on stage to sing “Feeling Myself” and “Super Bass”.
Nicki Minaj wasn’t the only honorees at the Time Gala. Many other were also there. The Time Magazine choses people who had made headlines during this past year.

One thing I learned along the way in business is the necessity for you to be unapologetic about asking for how much money you deserve. 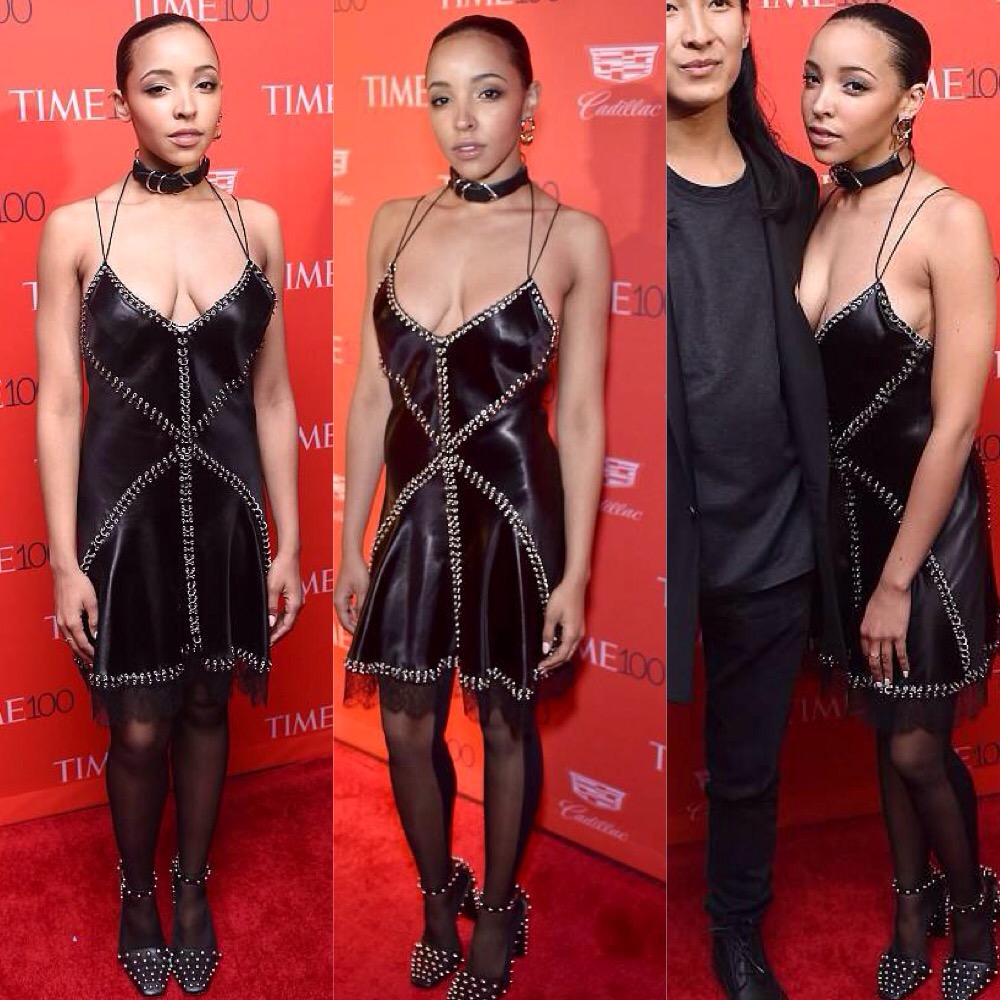 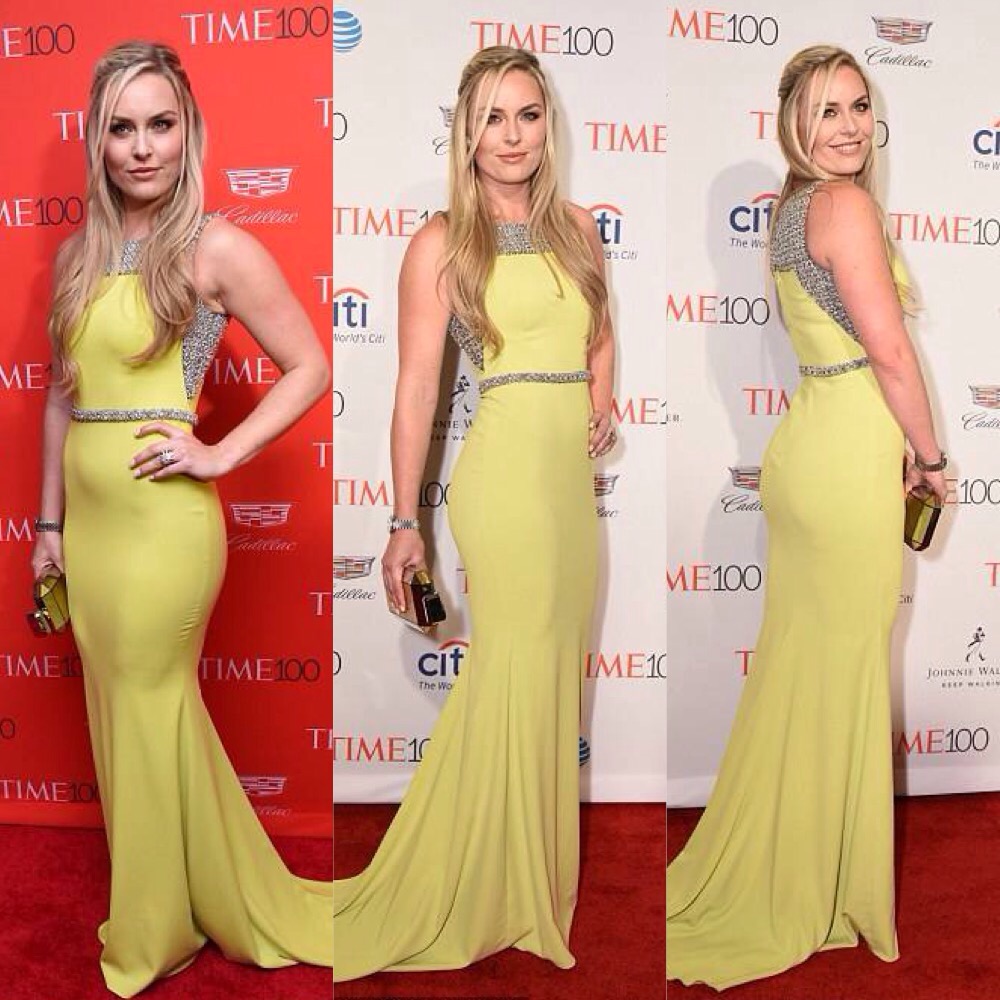 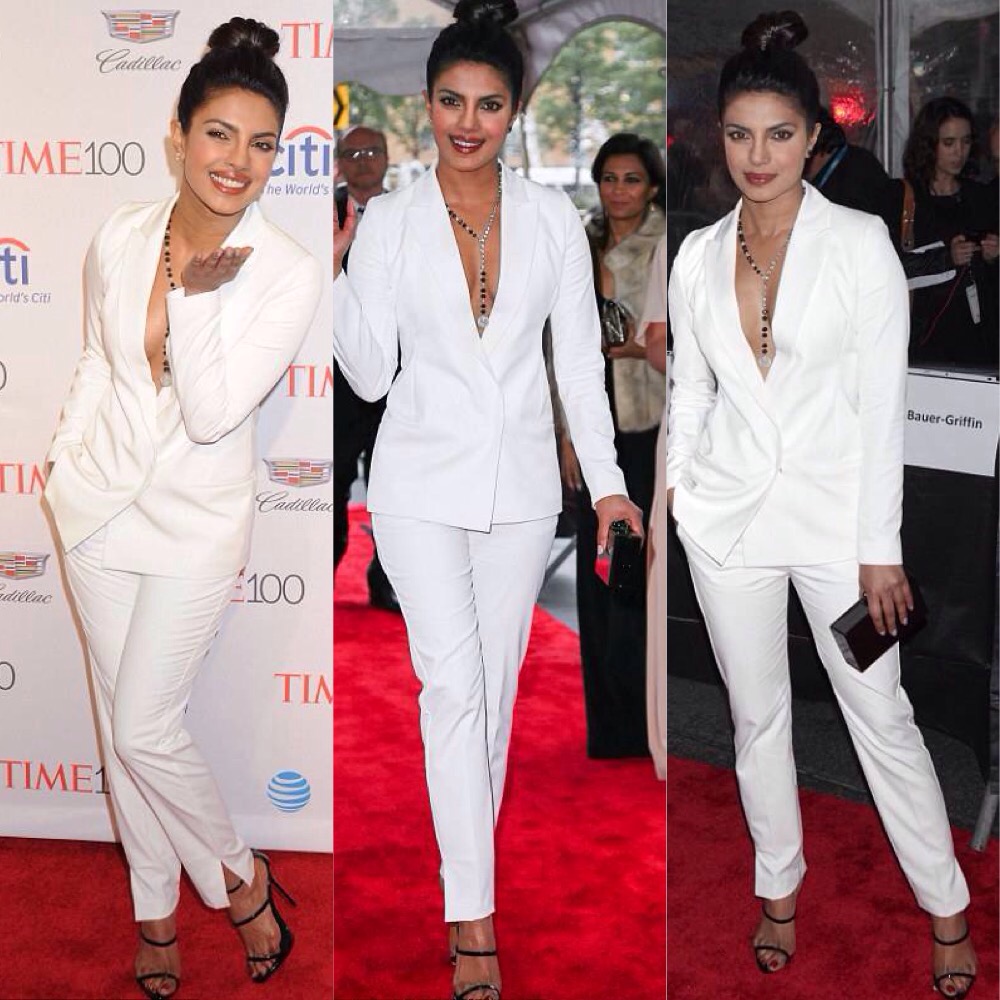 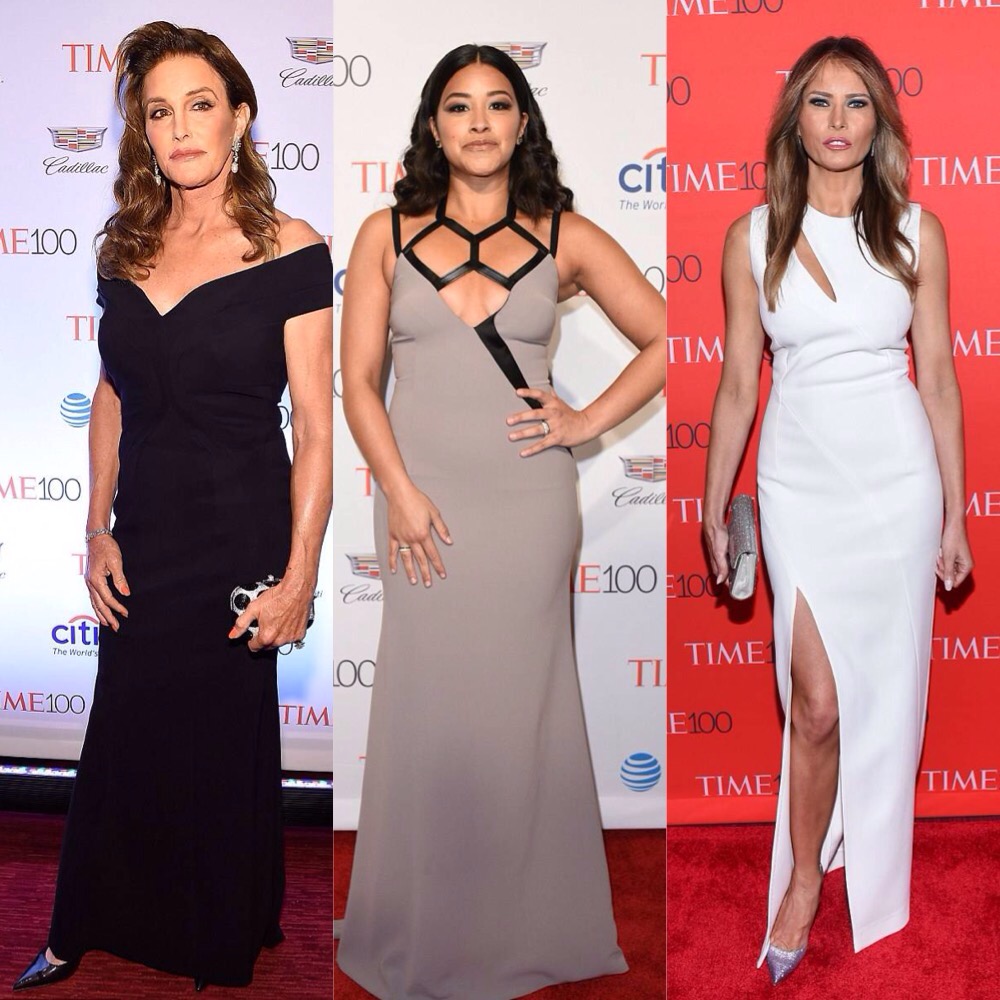