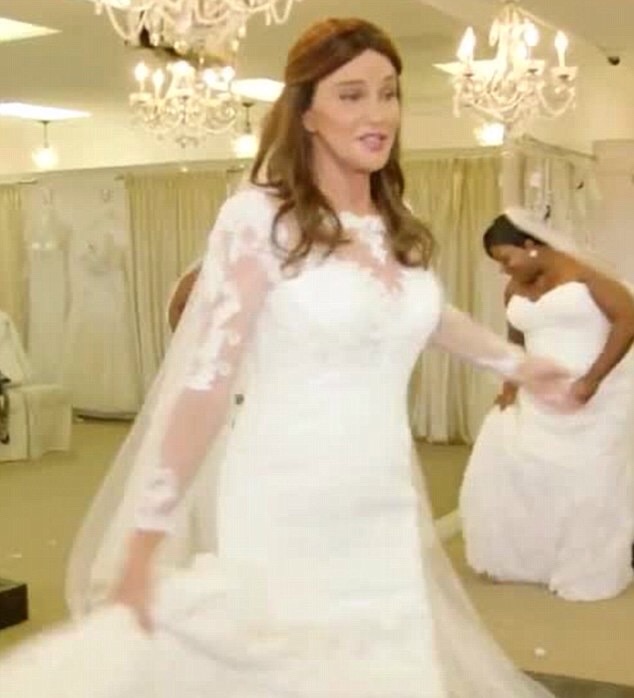 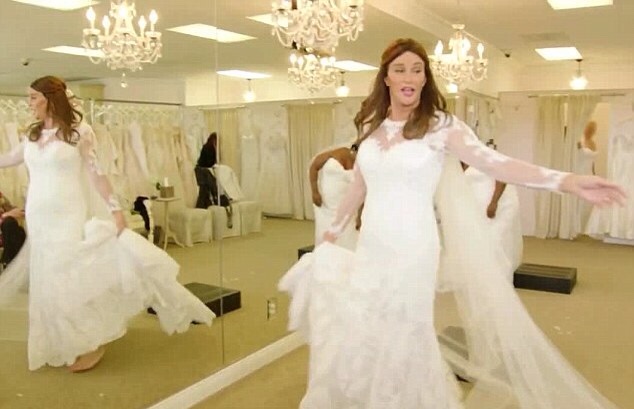 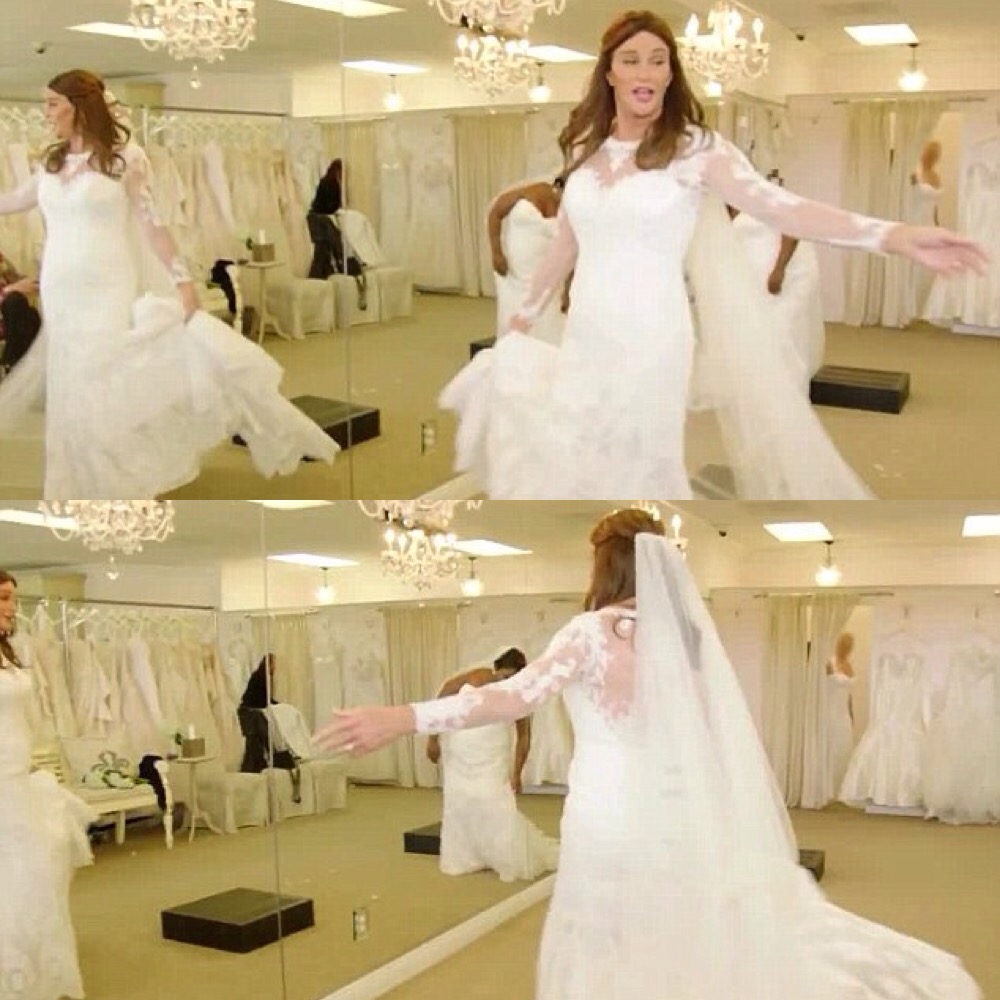 Kris Jenner’s ex husband has been

married three times already. First of, he was married to Chrystie Jenner from 1972 till 1981, then he married Linda Thompson from 1981 till 1986, and finally he married Kris Jenner from 1991 until 2015.
The shot really looks like Kim Kardashian’s when she wed rapper Kanye West.

After divorcing from Kris Jenner transformed himself from male to female. Bruce Jenner changed his name from Bruce Jenner a feminine one  Caitlyn Jenner. He embraced a new role, the ambassador of the trans people even if there was contenders who don’t agree with him. She maintained her point of view by saying:

People need to know you’re fighting for everyone, not just the pretty people,’ says a friend as Jenner sips a glass of white wine.

Caitlyn Jenner is not part of the reality TV show “Keeping Up With The Kardashians”. She has her own ahow called “I Am Cait”.
She is proud of whom she becomes. At 66 years old, Caitlyn has her own TV reality show. She covers magazine like female celebrities do. She even models women clothes.

She just unvealed the video of the new season trailer of her TV show. She is trying on wedding dresses.

Her/his show will be back for the second season on E! Channel, March 6.