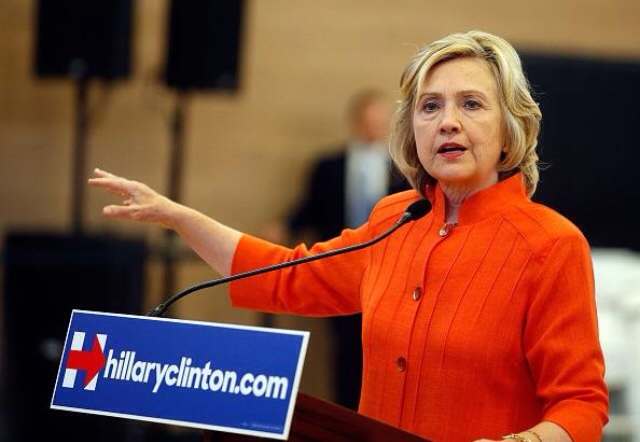 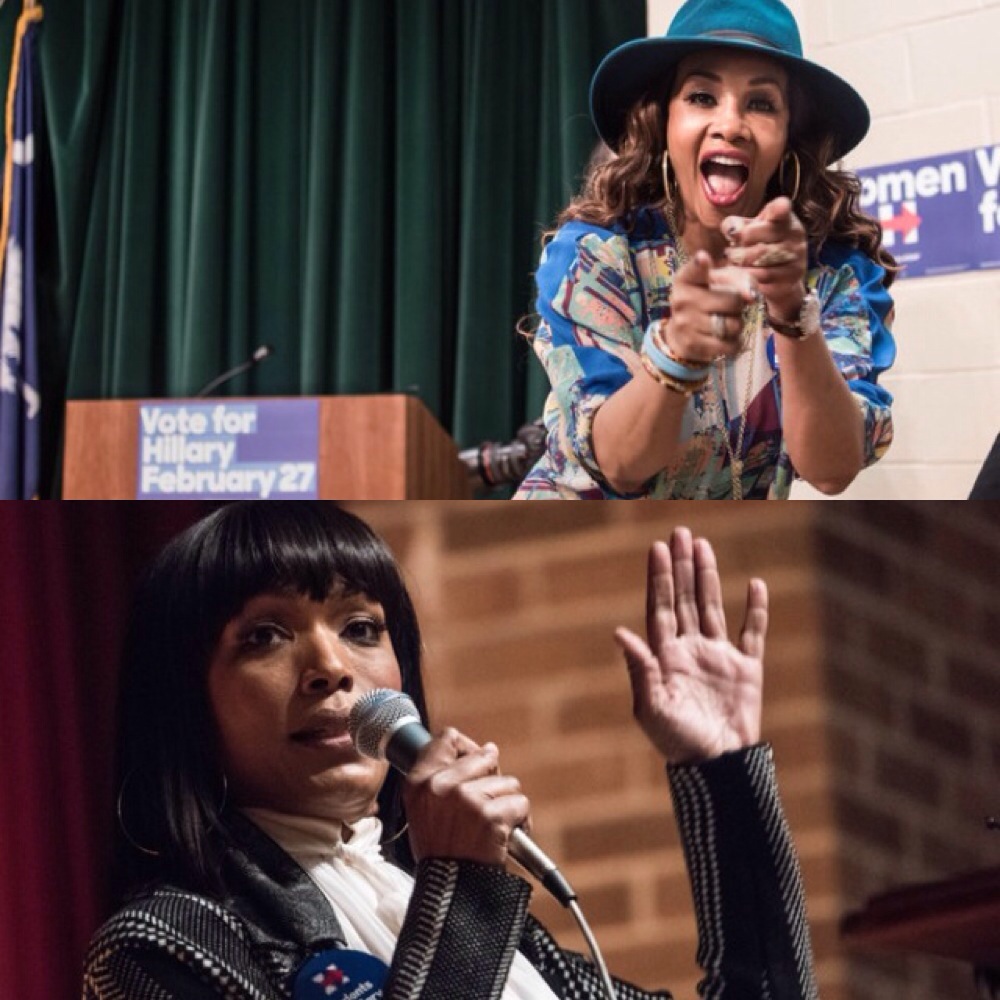 Like any election, celebrities call citizen to vote, to make a choice gor the presidential.

The US presidential elections will stant next fall. The democrate party has to chose between Hillary Clinton and Bernie Sanders. 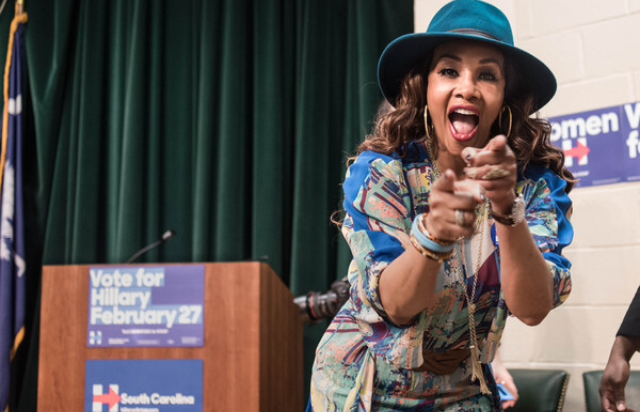 Actress Vivica A. Fox is a busy actress. But she has found some time to go and pay a visit at Hillary Clinton presidential campaign trail. She uses her power to urge people to vote. 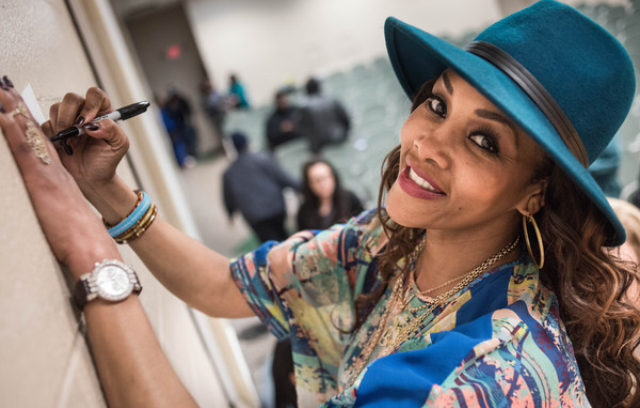 She looked really happy to join the meeting and even took the time to make selfies with the militants.

Vivica A. Fox went to Denmark Technical College in Denmark, South Carolina. She was there ro support the to Democrate Hillary Clinton. She encouraged the youth to get out there and vote while sharing a few good reasons why they should vote for Hillary Clinton. 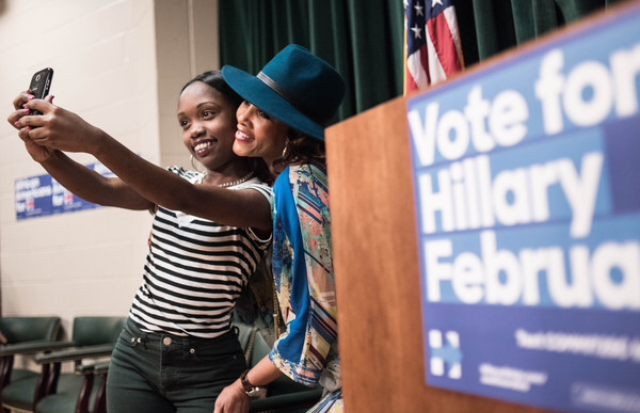 Right now, Vivica A. Fox is filming two upcoming movies. One of them is the “Independence Day: Resurgence”. The other movie is a drama titled “True To The Game”.

Other celebrity offering her support to Hillary Clinton. 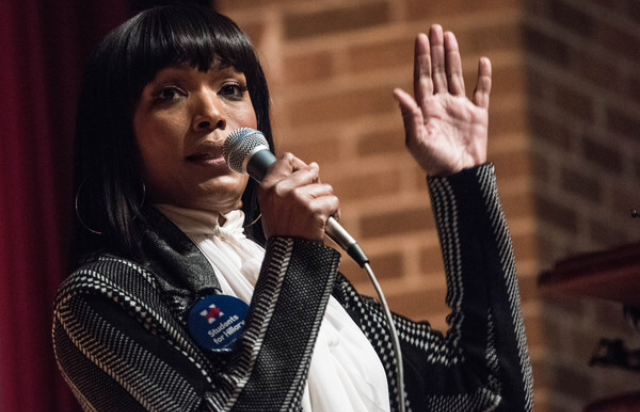 Days after losing the New Hampshire primary for the Democrates, Hillary Clinton keeps on fighting. She moved on to South Carolina fot the next fight.

“How Stella Got Her Grove On” Actress Angela Bassett was there to give her support.

The “American Horror Story” star Angela Bassett met students at the  also in the state to talk to students at South Carolina State University. 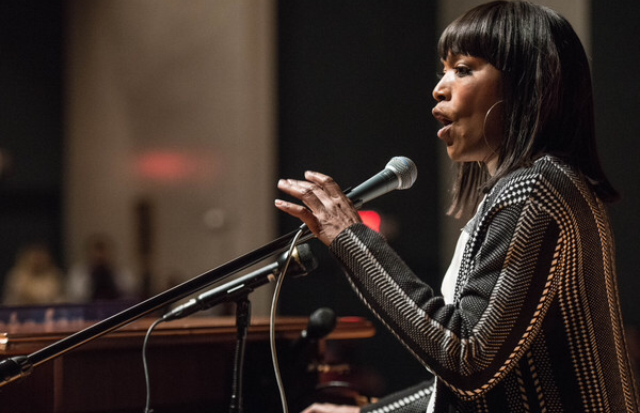 Recently, Angela Bassett’s husband of 19 years was on the couch of Wendy Williams Show.