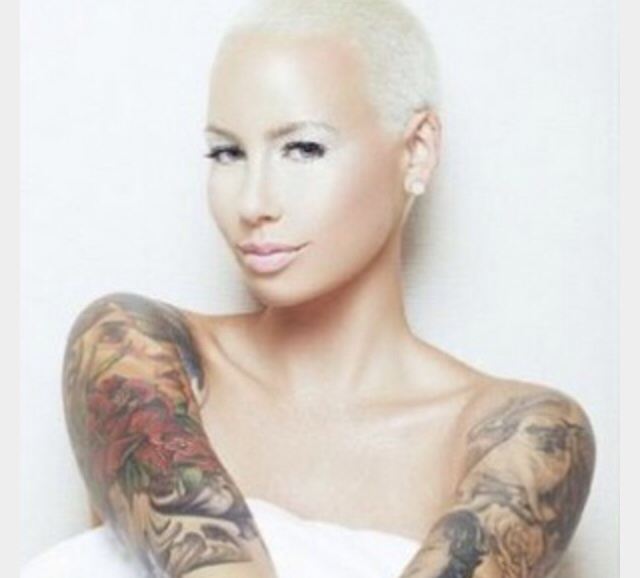 Socialite Amber Rose was hanging out with artists Chris Brown, Scott Disick and other artists in Las Vegas last weekend.

Then at the beginning of the week, Amber Rose started following Scott Disick on Instagram. Words were saying that there was a thing between the two of them. But who was Scott Disick? He is the ex of a Kardashian sisters.

Oh yeah, here we go again, Amber Is after a Kardashian. This time it’s Kourney Kardashian. A rumor said that she was going out with Canadian singer Justin Bieber but she denied it.
Amber Rose has done her best to downplay repeated reports of animosity between her and the Kardashian sisters.

She has a lot of respect for him!

Amber Rose used to date Kanye West who is now in couple with Kim Kardashian. This time, the model and mother of develops an interest of Kourtney Kardashian’s ex. In thr main time Blac Chyna is reportedly getting closer and closer to Rob Kardashian. 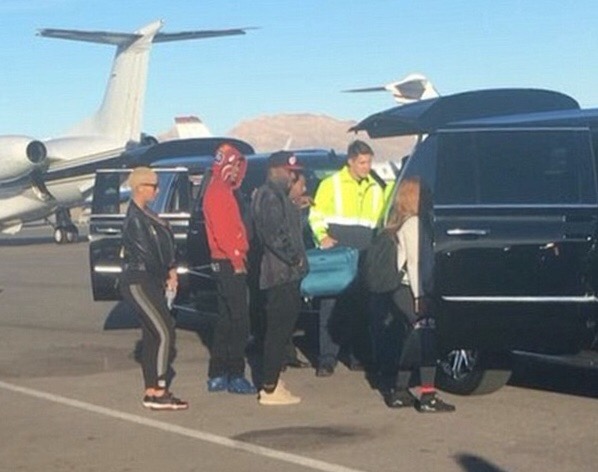