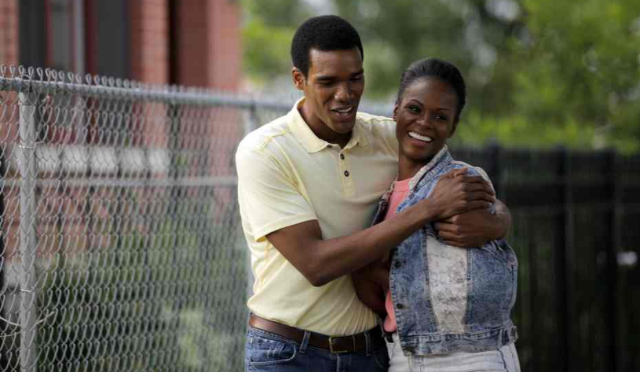 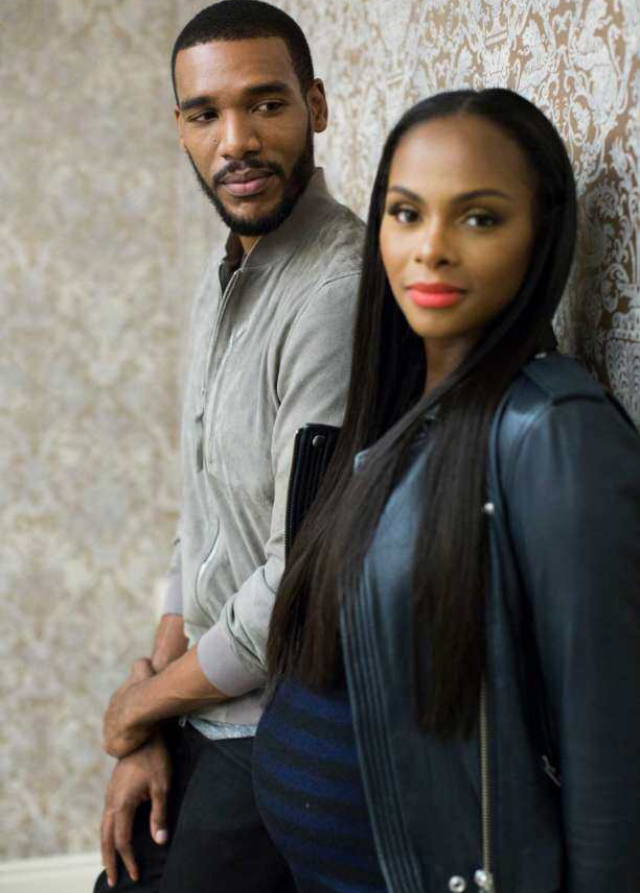 The new movie Southside With You is about a black couple Barack Obama played by Parker Sawyers and Michelle Robinson played by Tika Sumpter.

Southside is about the love relationship between Barack and Michell. It is not a political movie. It is all about their first date.

The couple has met when they were young. Then started their love story, their romance, their fairy tail.

Barack Obama was an interne in a law firm and his direct supervisor was Michelle. 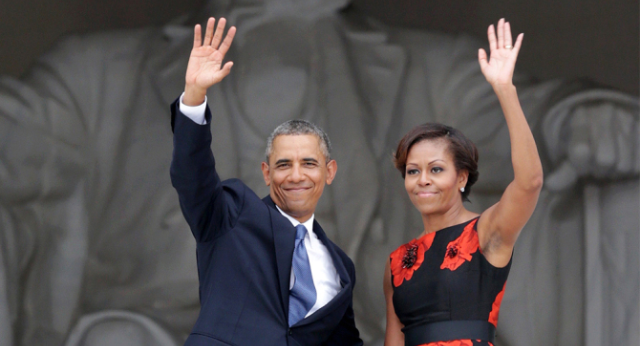 Barack and Michelle Obama met in 1989.

The movie directed by Richard Tanne  is also about a nation, the African American community, feminism, racism; everything we are facing every day.

The movie starts with Michelle having a conversation with her parents. At this point, she is a young lady working in a law firm for the second year in a roll. It’s the same law firm where tge young black male Barack will intern as a summer job.

They have to meet. But for Michelle this meeting is absolutely not a date.

Also in the movie, Michelle is seeing having an argument with a white guy.

Barack came to her place for their date. Then they went out. They visited an art gallery. That’s not common for black people like someone says. But black people do love art too! 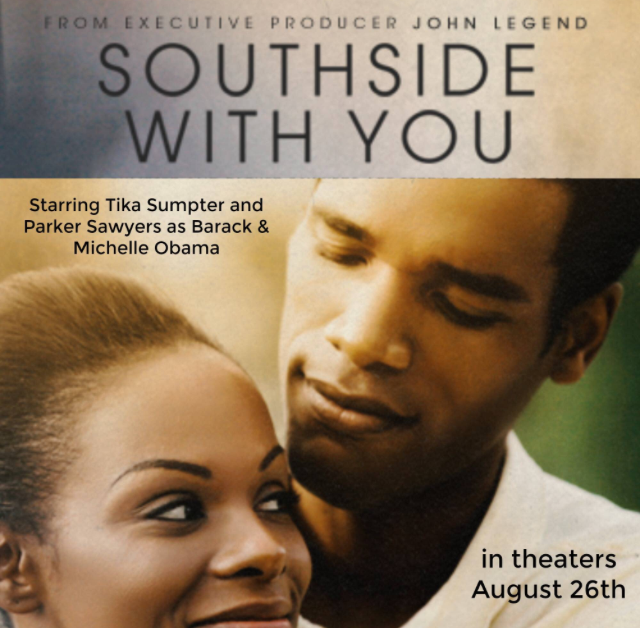