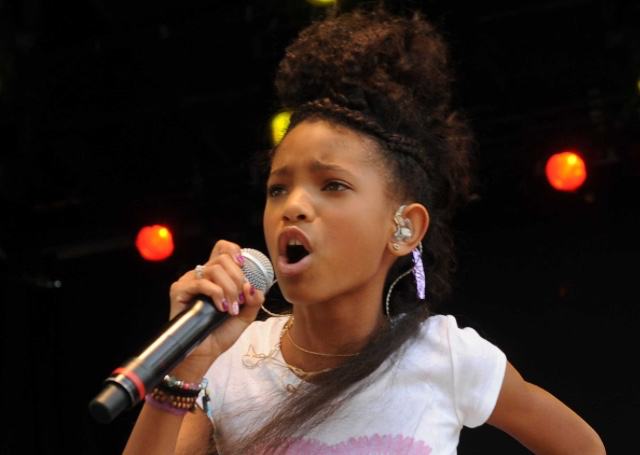 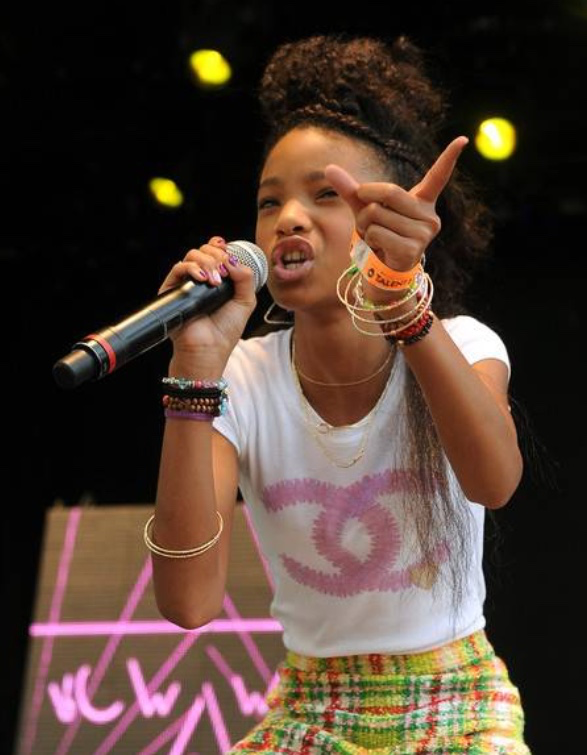 She just released a new single on SoundCloud. It’s the third one since the beginning of 2016.

Here are some Willow’s words from this new song:

they expect me to know

I don’t know my choice.

Willow Smith is trying to deliver a message throughout this song.