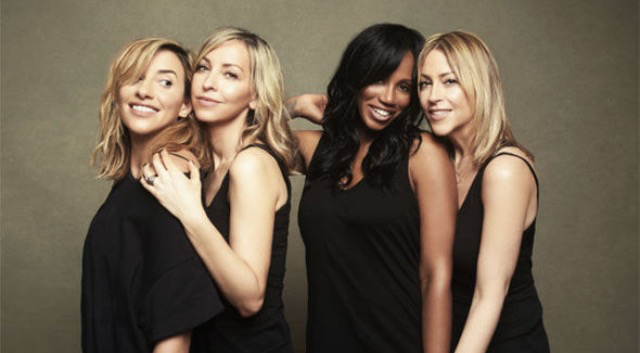 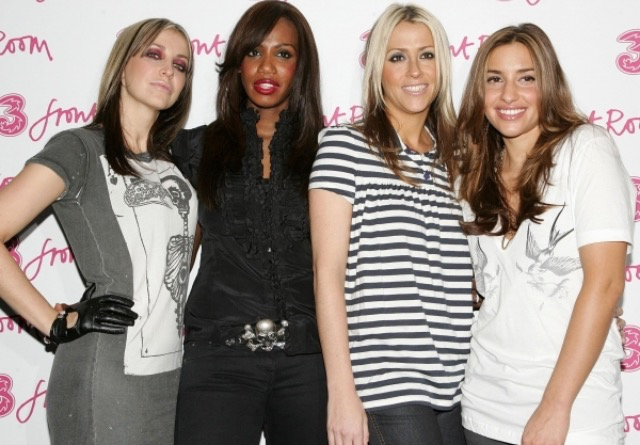 The girl band All Saints is preparing a comeback. After some rumors last summer, All Saints announced its comeback.

All Saints will make his comeback this year.

All Saints is a female group composed of fours members who are Melanie Blatt, Shaznay Lewis and the sisters Natalie Appleton and Nicole Appleton.

They tweeted a picture of them, a white and black picture. They are preparing a tour this year.

The last time All Saints released their last album “Studio 1” back in 2006. It was their third studio album.

When they were together as All Saints, they had many ups and down . Now they have clean up things and are ready to go on stage to make some great shows.

Two years ago, All Saints went on stage with Backstreet Boys at the UK Festival. They also appeared at the England’s Festival last summer.