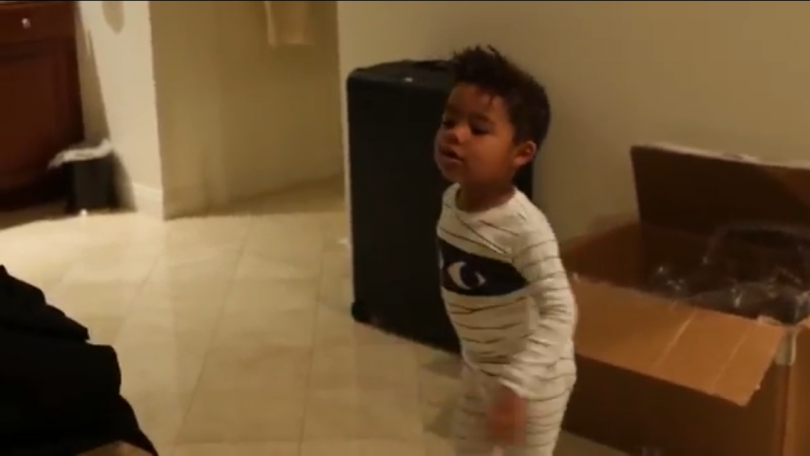 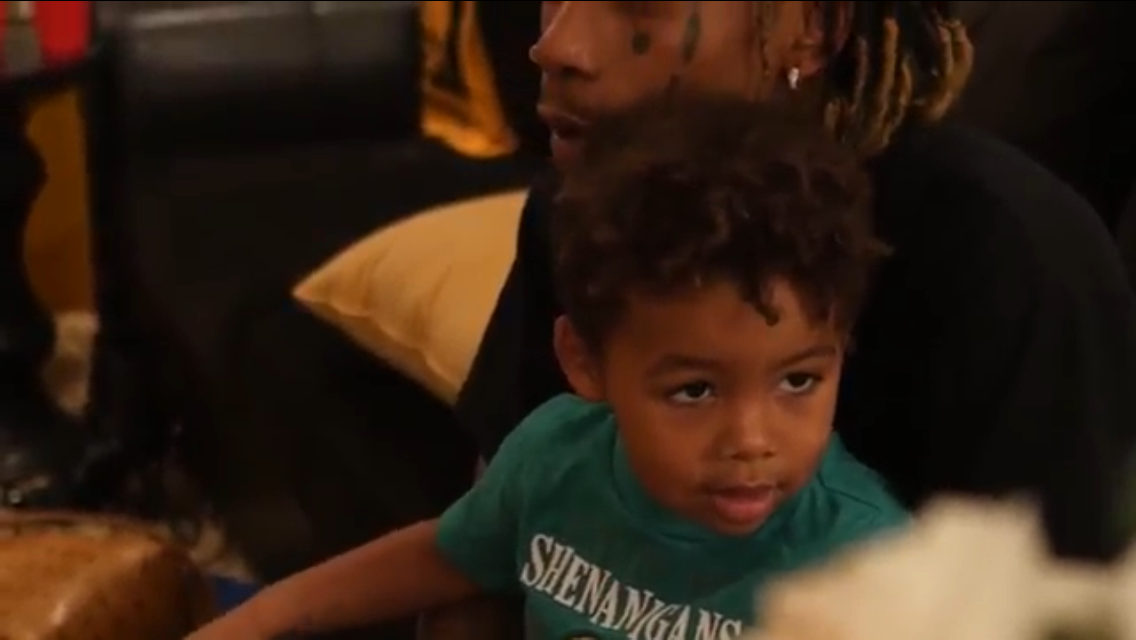 Rapper Wiz Khalifa shared a nee episode of his reality TV show  #DayToday vlog titled “Life Is Good.”
The previous episode title was “Riding High”. In the “Life is Good,” episode, we can see Wiz Khalifa at home with his crew. The head of the Taylor Gang is spending a lot of time with his son Sebastian.

He is also seen getting ready for the 2016 Grammy Awards. His assistant chose his clothes, shoes and he’s trying on some rings for the big event.

Wiz Khalifa also shares moments of him hitting the studio, partying in the club and of course, his favourite hobby smoking weed.

Right now, Wiz Khalifa has a new album available on iTunes. He is working on new projects “Rolling Papers 2”. It’s on his way. 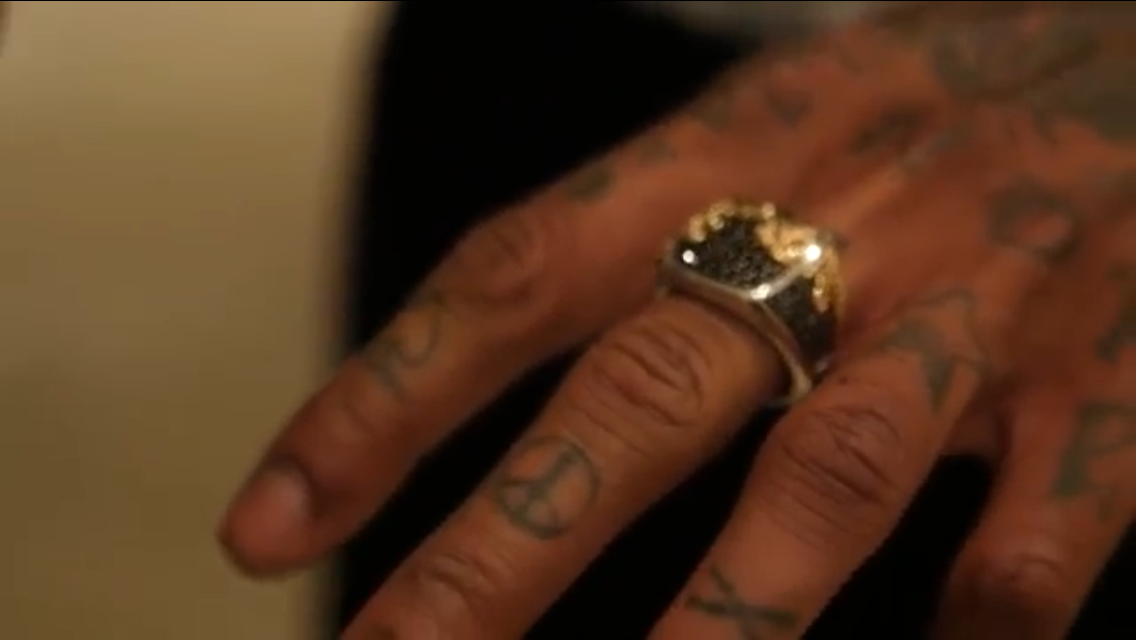 In this new episode. wiz Khalifa is seen trying on some rings, he wore a costume before going out to the Grammy Awards ceremony. 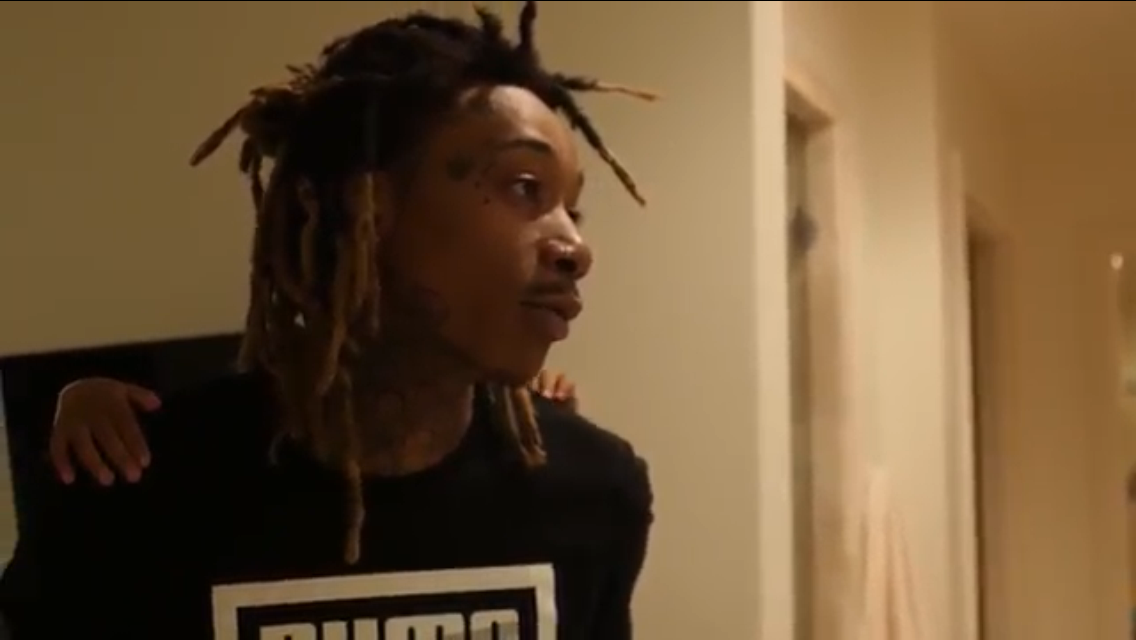 Wiz Khalifa is having a good time with his son, he had with Amber Rose.

They hang out in front of his house, he is running aroung with his toddler and having fun. He said:

You’re staying at home with daddy because it’s sunday.

Check out his final look on the 2016 Granmy Awards red carpet: 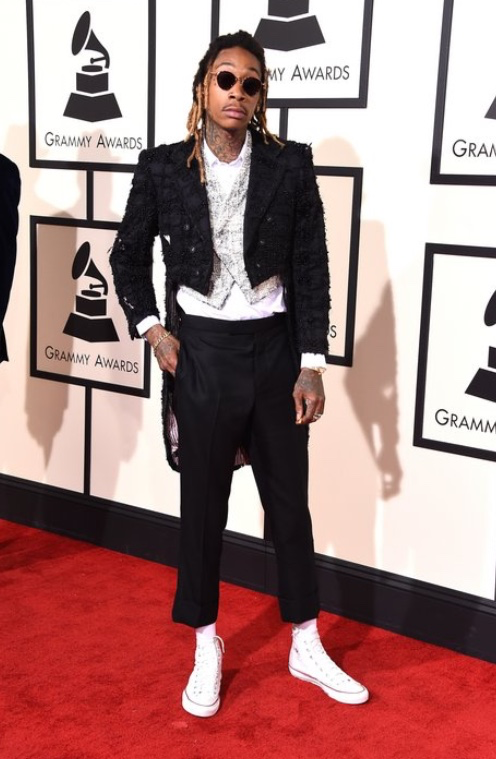