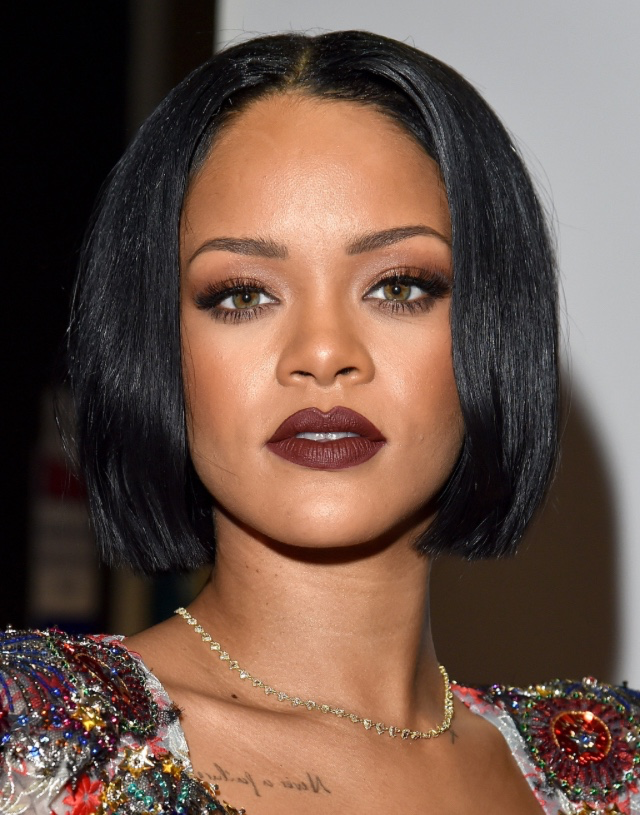 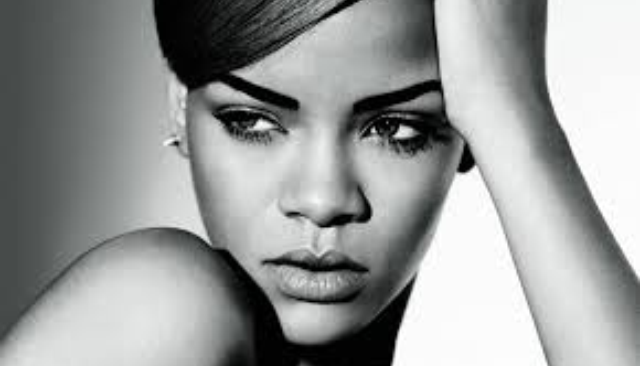 Singer Rihanna will be honored by the BET Black Girls Rock. She just dropped her new album ANTI, she started her ANTI world tour and she recently performed at the BRIT Awards 2016 in London.

Rihanna missed her chance to perform her new song “Work” at the 2016 Grammy Awards.

The BET Black Girls Rock ceremony will take place on April 1st, 2016 in New Jersey. It will be broadcasted on TV on April 5th, 2016 on BET.

Many artists will be honored at that ceremony:

The ceremony will be hosted by comedian and actress Tracy Ellis Ross.

achievements of Black women who have accomplish different things in various areas such as art, music, philanthropy and community service. This year, the Black Girls Rock will celebrate his tenth anniversary. It will be broadcaster for the sixth time on BET.