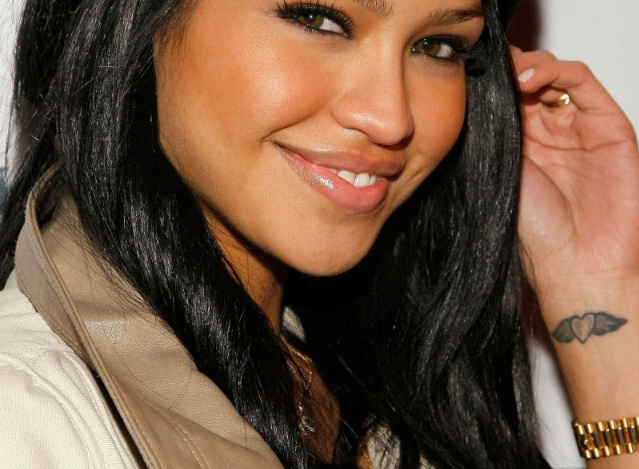 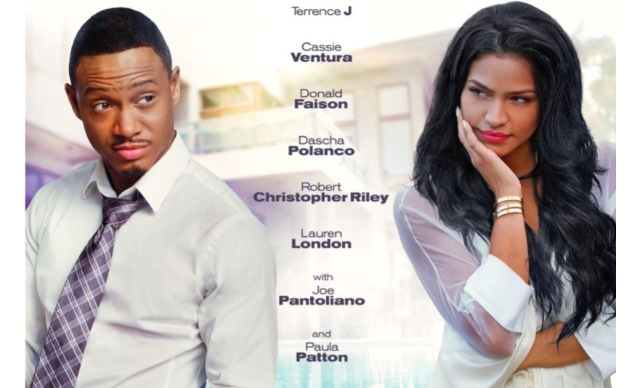 Bille Woodruff directed the film. Lionsgate/Codeblack Films has announced that the movie will hit the big screen on March 11th, 2016.

Terrence J is playing Charlie. He is a playboy. He has a sister played by Paula Patton. His sister is a therapist. Charlie will meet Eva played by Cassie. They will have an affair.

But maybe this one comes with a surprise twist on the formula. 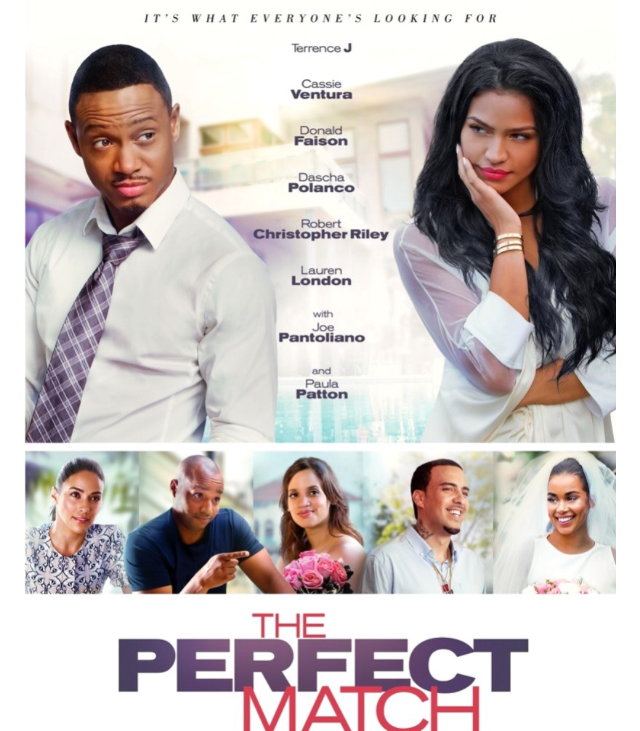