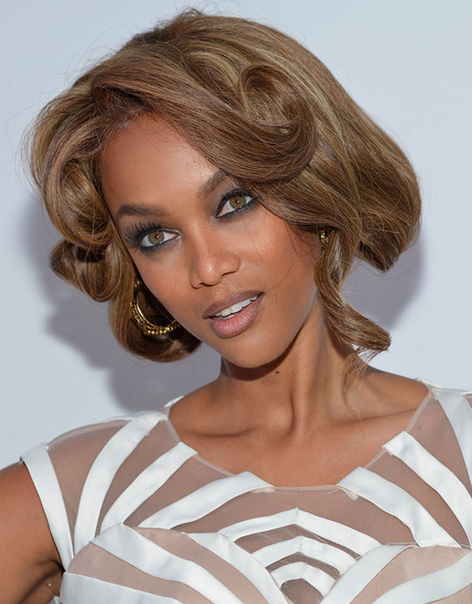 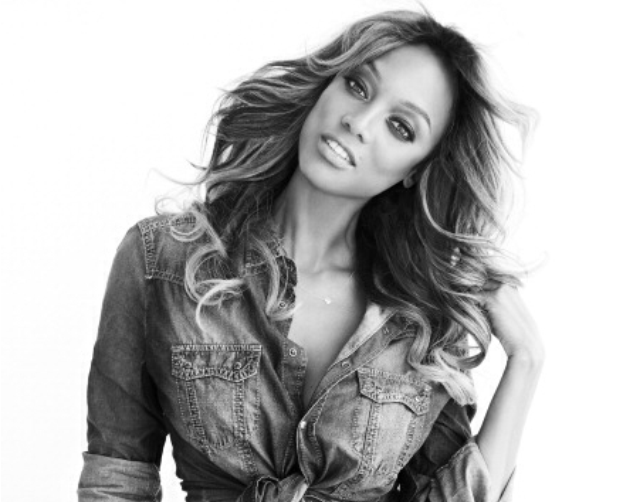 Tyra Banks has kept her secret very well. She just announced that she is a new mom of a little baby boy.  She posted a picture and a message to her followers:

The best present we worked and prayed so hard for is finally here. He’s got my fingers and big eyes and his daddy Erik’s mouth and chin. As we thank the angel of a woman that carried our miracle baby boy for us, we pray for everyone who struggles to reach this joyous milestone. York Banks Asla, welcome to the world

Tyra Banks has a baby with the help of a surrogate mom. Her son name is York Banks Asla. Tyra has been dating the father Erik Asla for the last two years. Erik Asza is a professional photographer. They’re in love. She often appear with the new man of her life and is not ashamed to show how she loves him.

Tyra Banks teased her followers with the picture of her baby’s hat. At 42 years old, Tyra Banks has the joy to experiment the privilege of being a mother. She has fertility issues and publicly talked about it. Besides, she never took the time for having her own children. This last years, Tyra Banks has built her own empire. She was modelling, acting producing and recently she revealed that she’s her own line of cosmetic products.

Last fall, Tyra Banks launched the first season of her talk show with other celebrities as co-hosts like  model Chrissy Teigen. The show’s title is “FABLife”. She announced that she quits FABLife to get concentrated on one project. Her decision shocked lot or people. Regading her model casting TV show “America’s Next Top Model” it will returns for the last season on VH1. Tyra Banks has also announced that it would be the last season of “America’s Next Top Model”.