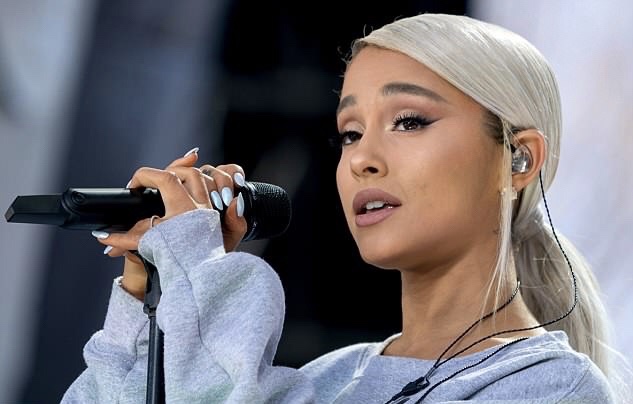 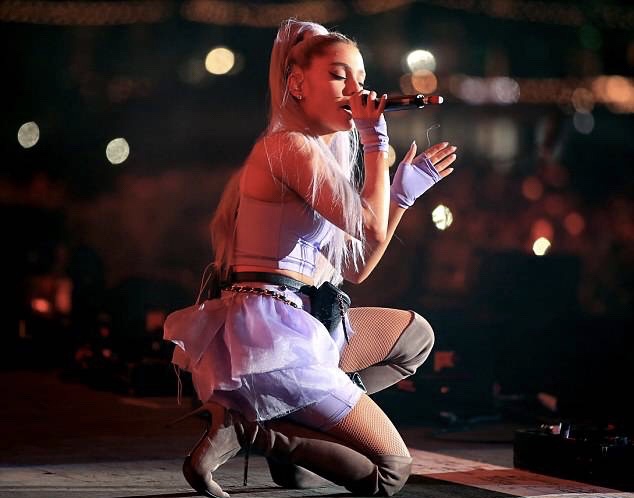 Adriana Grande is back on stage at Coachella Music Festival almost a year after the Manchester attack last year.

Ariana paid homage to Manchester attack victims by performing her song No Tears Left To Cry.

The Side to Side singer is back with new music since the terrorist attack which killed not less than 20 people close to the Manchester Arena where Ariana Grande was performing in May 2017.

Her new single is titled No Tears Left To Cry. This song is related to the attack that shocked the world a year ago.

After that attack and the atrocity underneath Ariana went on stage for her One Love benefit concert to support the victims.

Ain’t got no tears left to cry

So I’m loving, I’m living, I’m picking it up

The song is produced by Max Martin and is Gospel inspired.