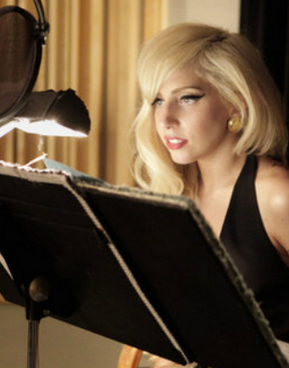 Singer Lady Gaga is replacing Beyoncé as the headliner of Coachella 2017. she was announced as a headliner with Kendrick Lamar.

Beyoncé was set to be the headliner of the 2017 Coachella but she is way to much pregnant as she is expecting twins. She was on stage during the Grammy Awards 2017.

She did the job at the Grammy and was a great entertainer at the Grammys. And she did well with her family present at the event. Solange got her first Grammy Award and Jay Z was there to support his wife with their incredible daughter Blue Ivy.
Lady Gaga was really great on stage at the Coachella 2017. She is the headliner of the Coachella 2017 two weekends.

She selects a list of songs that she will perform for the happiness of her fans: