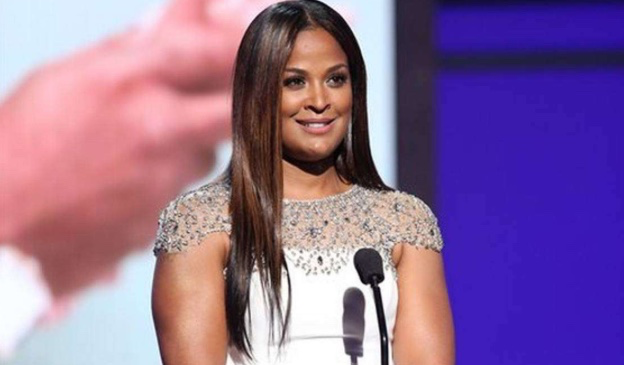 The Box Champion Muhammad Ali just passed away couple of weeks ago and it already time to tribun him in an award show. And the BET Awards 2016 was right on time for the occasion.

Oscar actor Jamie Foxx came on stage with his little daughter who was his date for the night. She had camel hat on. Jamie Foxx had her joke about her name and everything then he started talking about Muhammad Ali whom he played a role in a movie couple of years ago.

Jamis Foxx said it was an honor and that he was blessed and everything then he introduced the late boxer daughter Laila Ali to pay hommage to her dad. 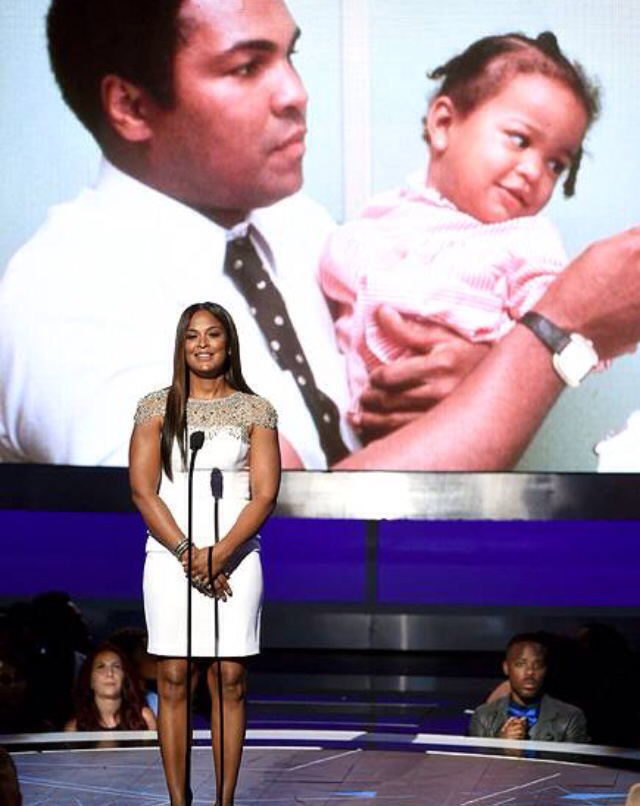 Laila Ali came on stage with a round of applause she taked about her dad while there was photographies of her dad and her on display.

She reminded some great moments with her dad. She was really emotional. 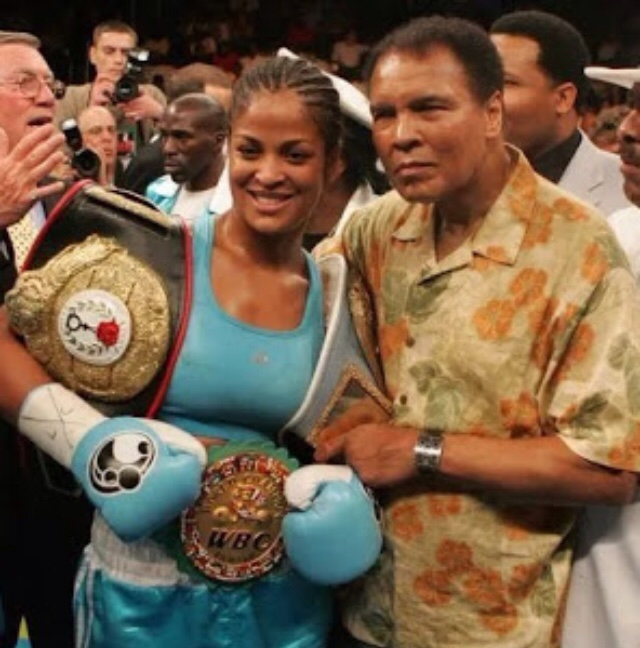