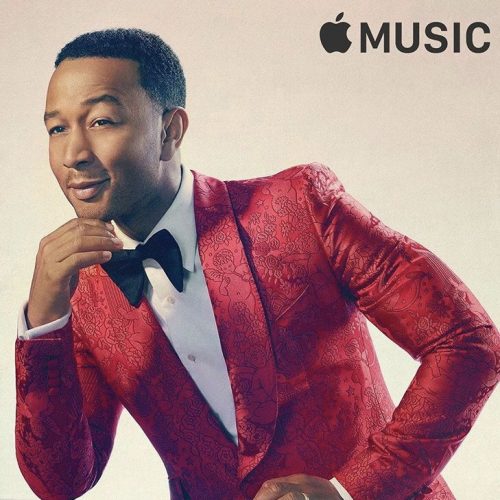 For those who don’t know having EGOT means you have won the four most prestigious awards an artist can aspire to win. These awards are the Emmy Awards, the Grammy Awards, the Oscars and the Tony Awards.

The last artist to join this short A list is John Legend. He joins 14 artists which makes a list of 15 EGOT artists.

John Legend won Emmy Awards for the Outstanding Variety Special as a producer of Jesus Christ Superstar American musical television special that was broadcast live on NBC on April 1, 2018.

John Legend has 10 Grammy Awards wins on his counter for 28 nominations including Best New Artist in 2006, Best Male R&B Vocal Performance in 2006 for Ordinary People and in 2007 for Heaven, Best R&B Song for Shine in 2012, Best R&B Album Wake Up with The Roots in 2011 and his last winning was for Glory in

2016 in the category Best Song Written for Visual Media.

His EGOT venture continues with winning an Oscars. It’s like a consécration for an artist to win an Oscar after winning a Grammy. Singer Lady Gaga is about to experiment this.

Back to John Legend, he won a Grammy Award for the category Best Original Song for Glory.

Glory is the emotional musical centerpiece about the civil rights movement from Selma movie directed by Ava DuVernay. The movie is about the Civil Rights Act of 1964 legally desegregated the South, discrimination was still rampant in certain areas, making it very difficult for blacks to register to vote.

Winning a Tony Awards means that your talent is recognized by Broadway theatre.

Besides his EGOT, John Legend has won a Golden Globes for the song Glory with rapper Common in the category Best Original Song.

John Legend has also won and countless other recognitions for his talent and hard work including the two BET Awards winning, one for Best Artist in 2005 and the second one in 2015 for his song Glory featuring Common.