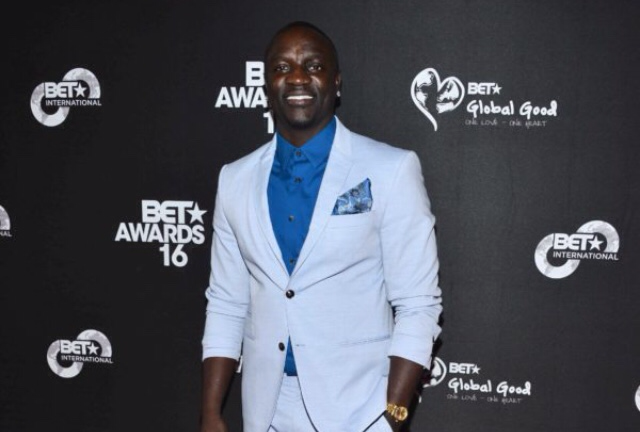 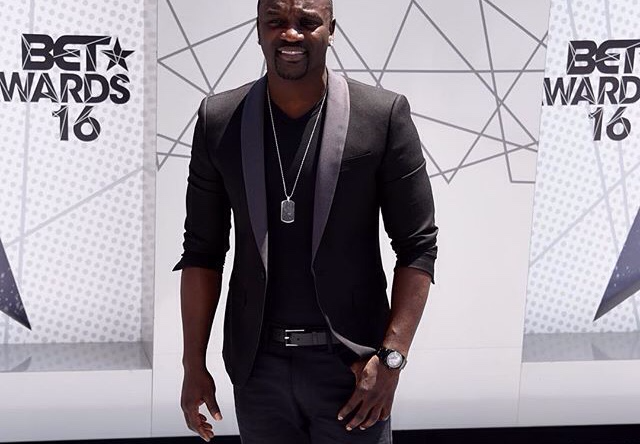 Native Senegalese rapper Akon received his first BET Award from what he have done and what he is doing in Africa.

He was thankful for everyone, every friends. He thanked his family in Wolof, he thanked his brother, his collaborators for everything and his also thanks God.

Akon is doing it big in Afrixa world his Solar Academy in Mali and the way he contributes to install electricity in the West of Africa.

He reminded us that he didn’t have electricity back in the days when he used to live in a small village in Senegalz he had to used small petrol lamps to study and that was really difficult.

That makes us think that we should be grateful with everything we have in the Western area.

Akon seems blessed to finally receive his first award. He said that he is doing something to help other people. He said that when God will ask him “what have you done?”, he won’t have to talk because his actions will talk for himself.

Akon said that he started doing music and it’s because of his music that he can help other now. He is grateful to his fans, to those who believe in him, in his music, in his talent.