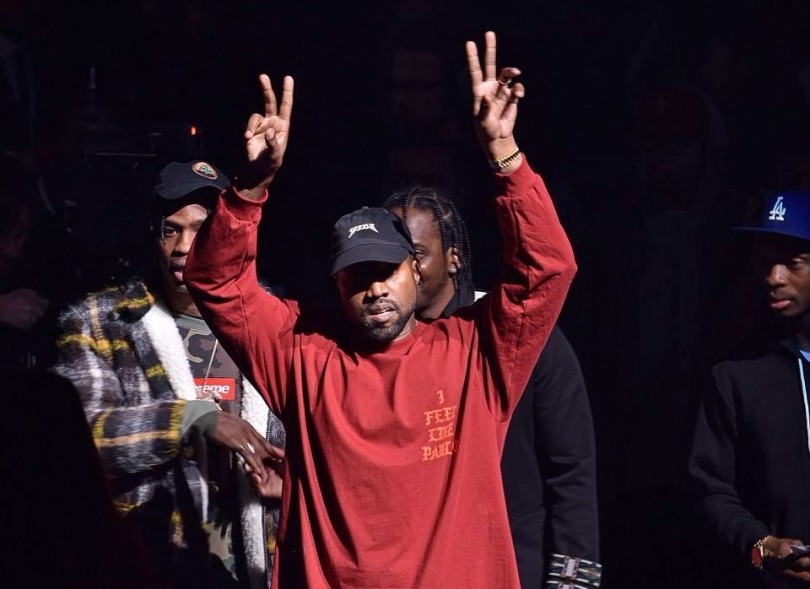 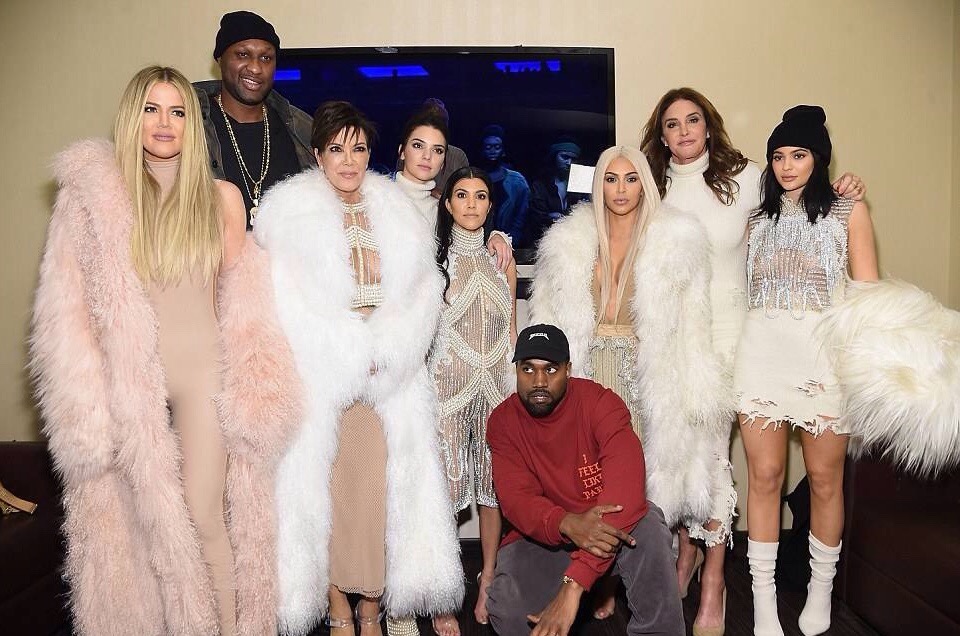 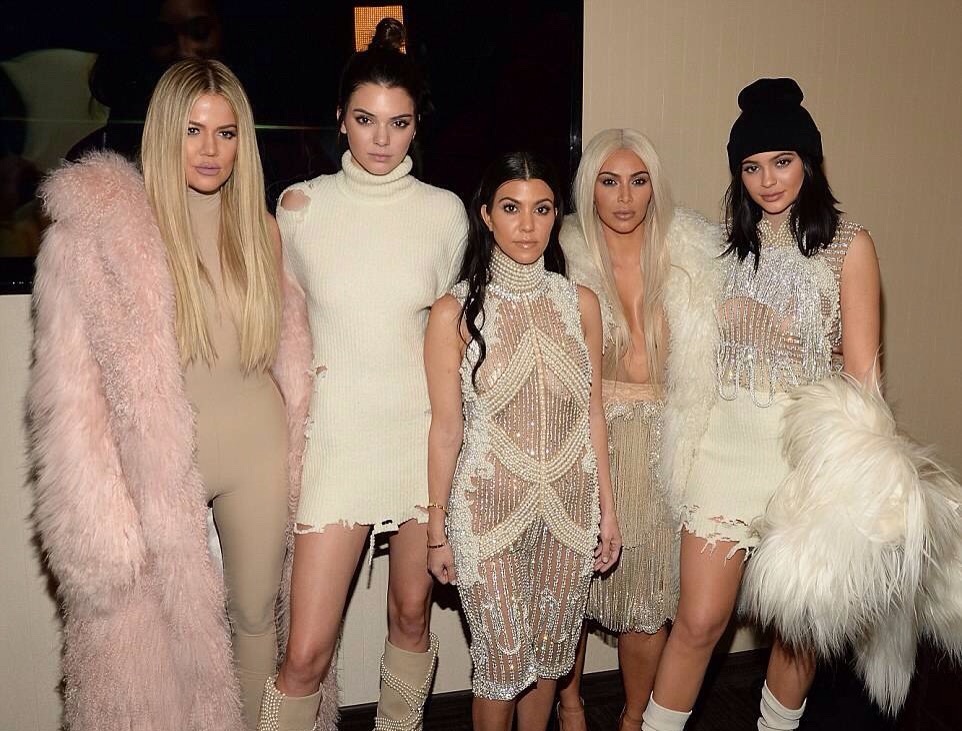 Many celebrities and models attended his show. Kanye West received the support of the Kardashian clan.

That’s third collection of Kanye West. He is writing his name in the fashion industry. 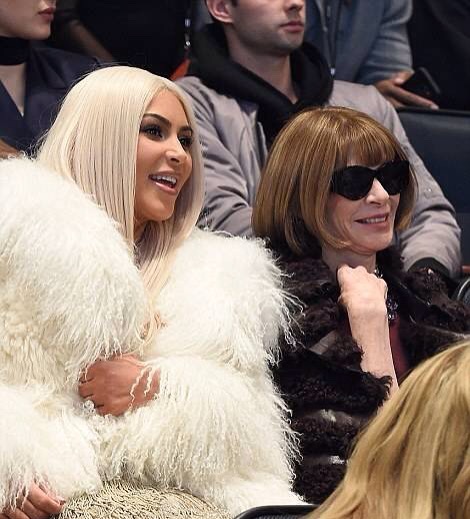 The fashion guru of Vogue, Anna Wintour was there too. And she was seen chatting with Kim Kardashian. Guess what? Kanye West made her loves his wife, uh!? 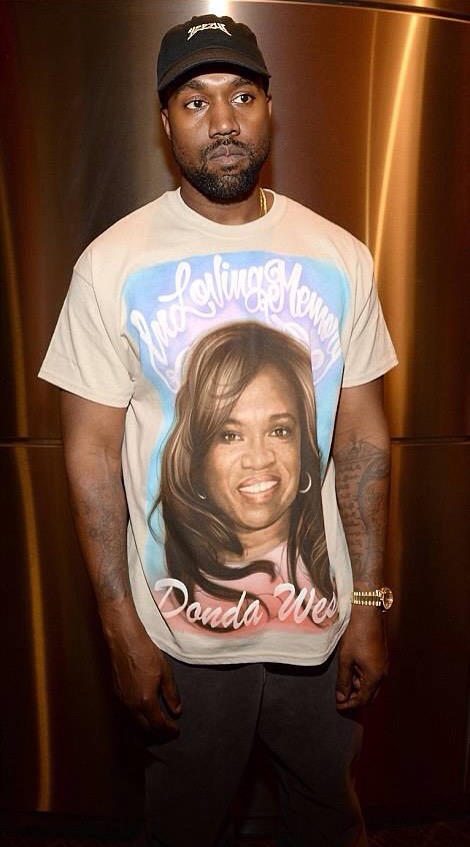 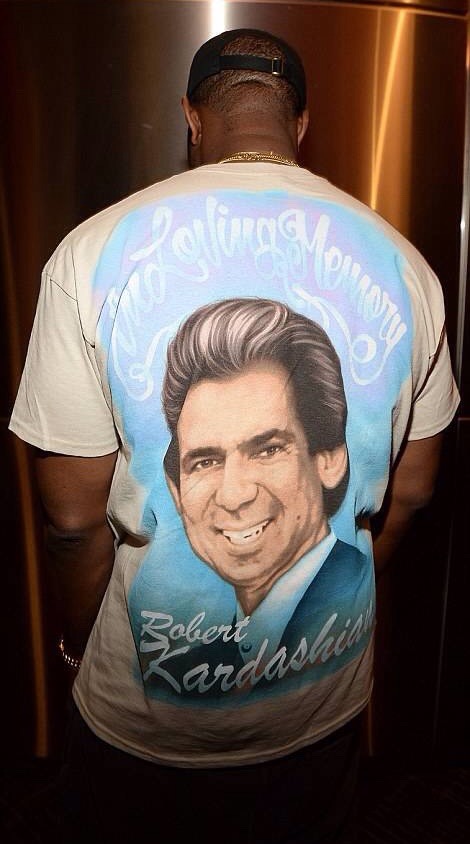 The Kardashian clan was there to support him. All the Kardashian and Jenner ladies were wearing Kanye new collection. Even the little North West was wearing it. 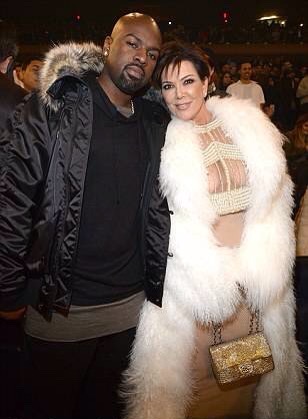 Kanye West’s step mother Kris Jenner was there with young boyfriend. Kris Jenner wore a liece of the new collection, a white sheer dress with with white fur. She had a gold handbag for the occasion. 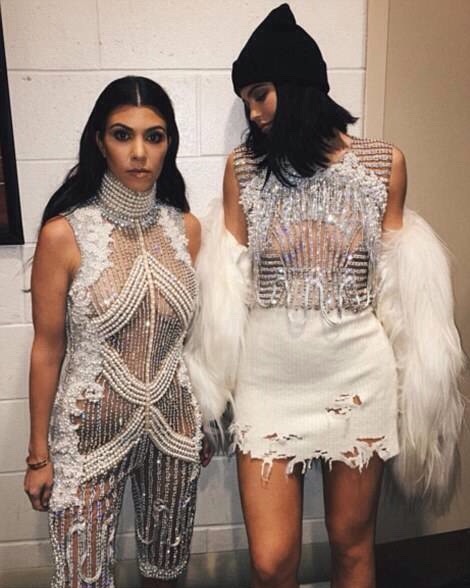 Kourtneney  and Kylie Jenner posed it up. Kourtney wore a glotter jumpsuit for the occasion and Kylie Jenner wore a mini dress, with sheer top and metal details and the bottom was white with little holes here and there. 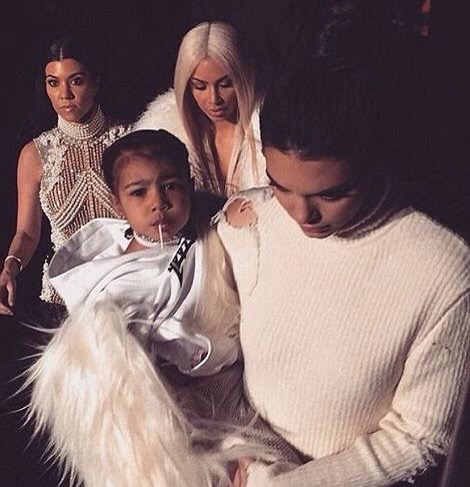 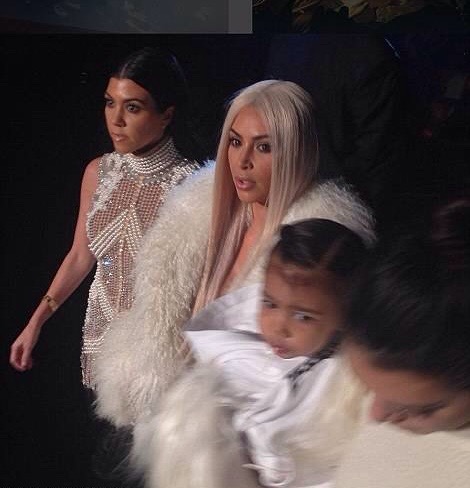 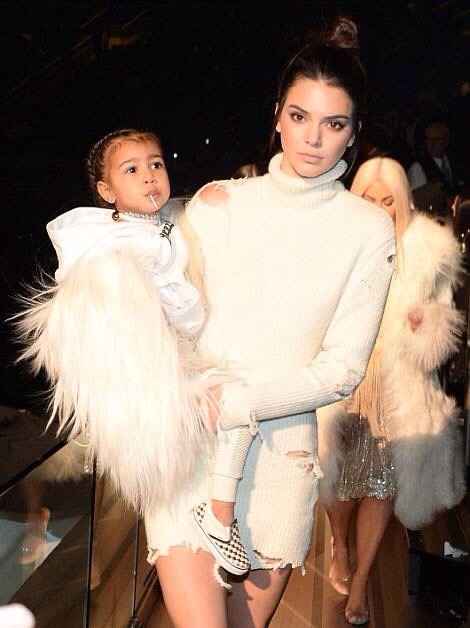 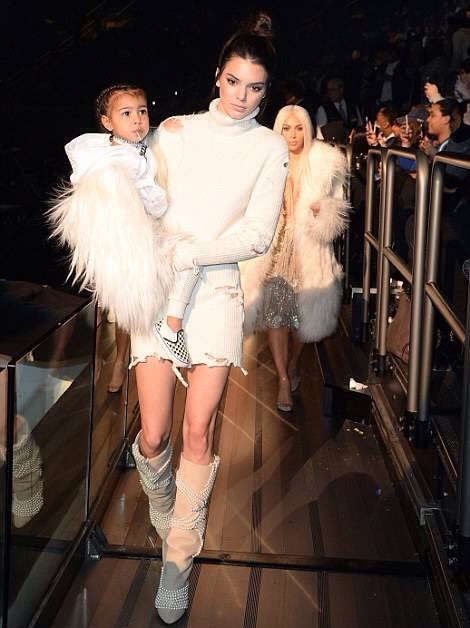 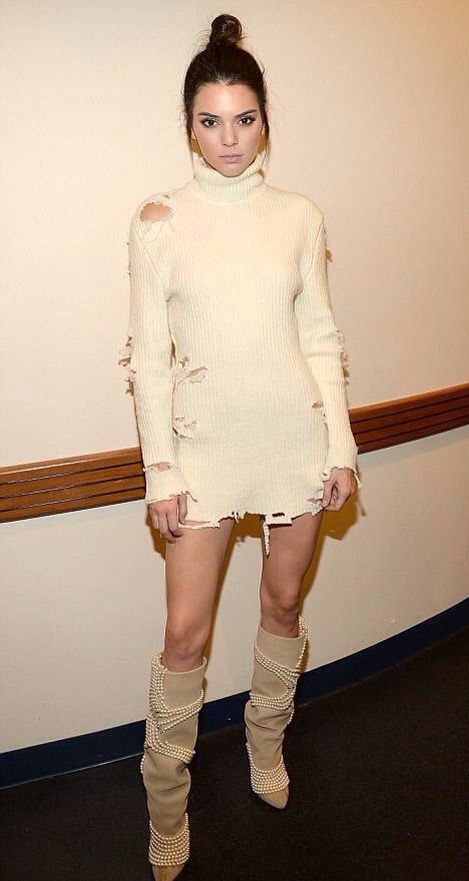 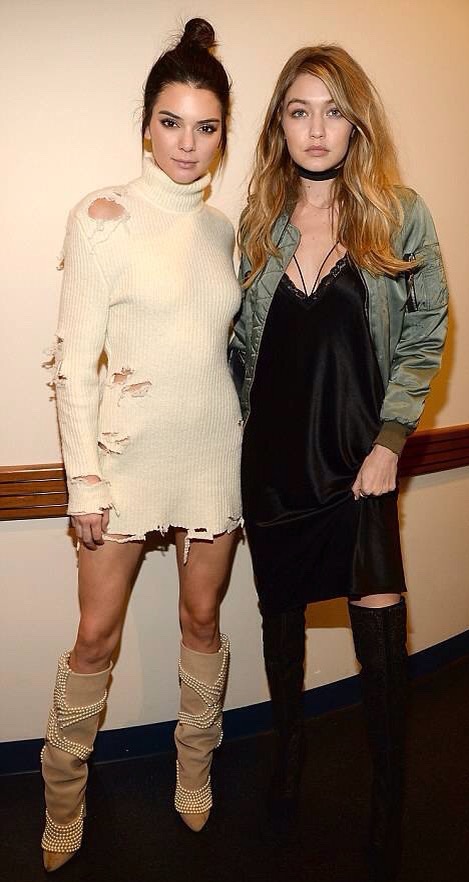 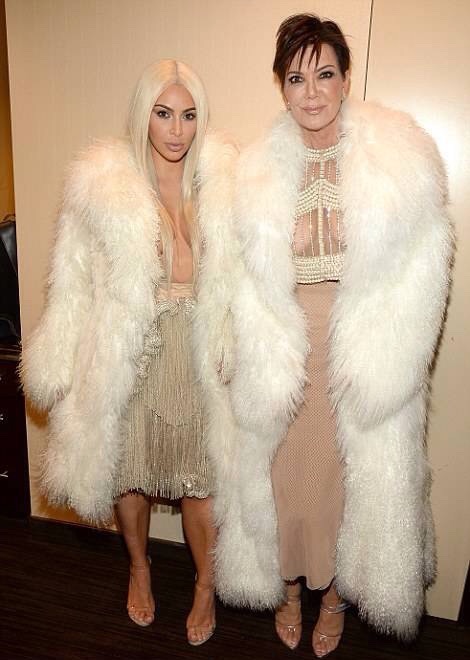 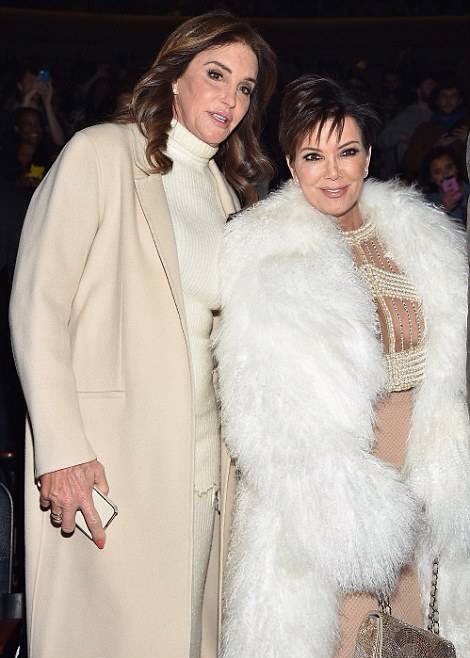 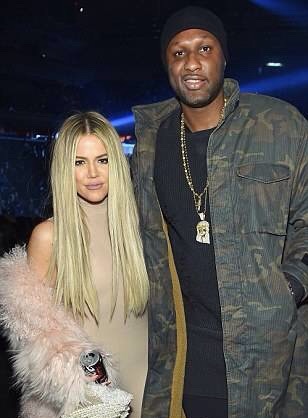 Ex NBA ballar Lamar Odom made his first public appearance at the fashion show since his overdose.

He spent the whole time with Lhloe Kardashian. They’re saying that they don’t sate each other. They said they’re just having cordial relationship. 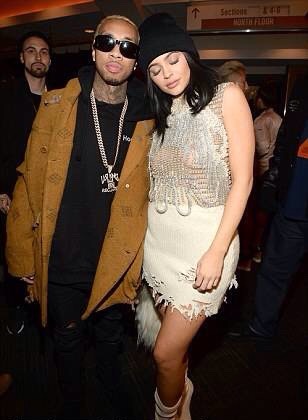 The Kardashian clan watching the show. We see you 50 Cent! 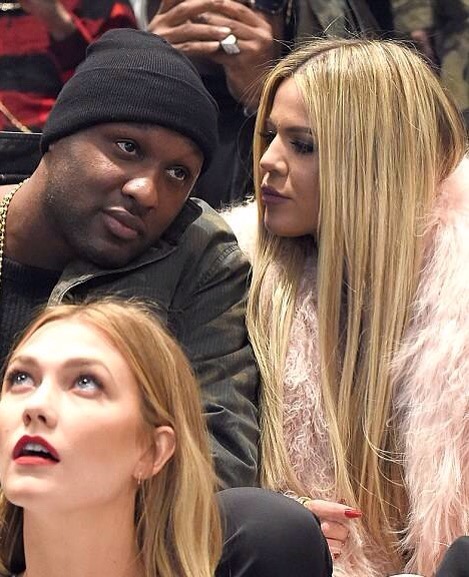 Lamar Odom and Khloe seemed to have a good time.