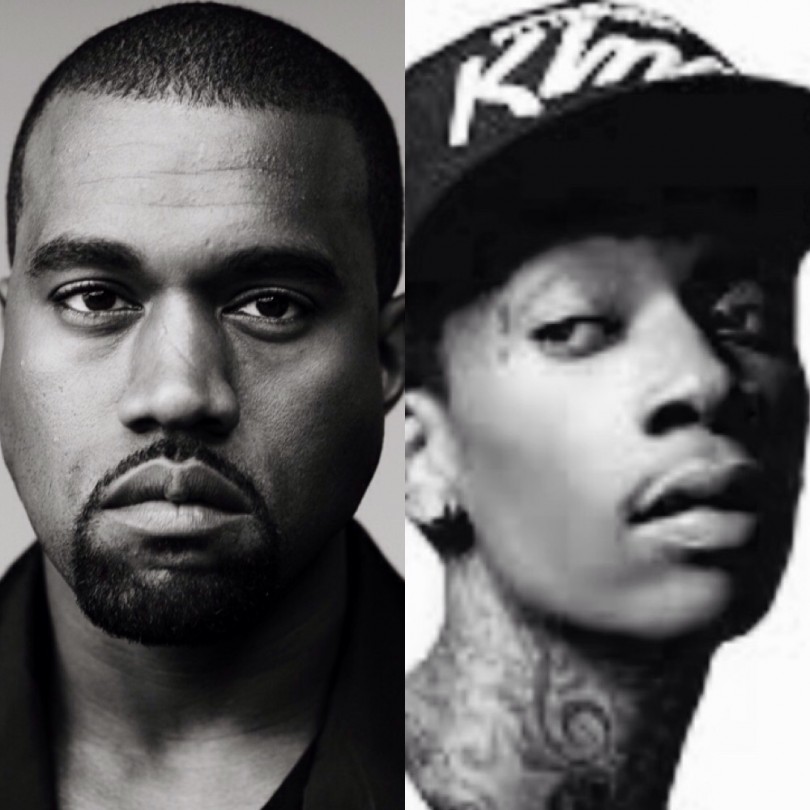 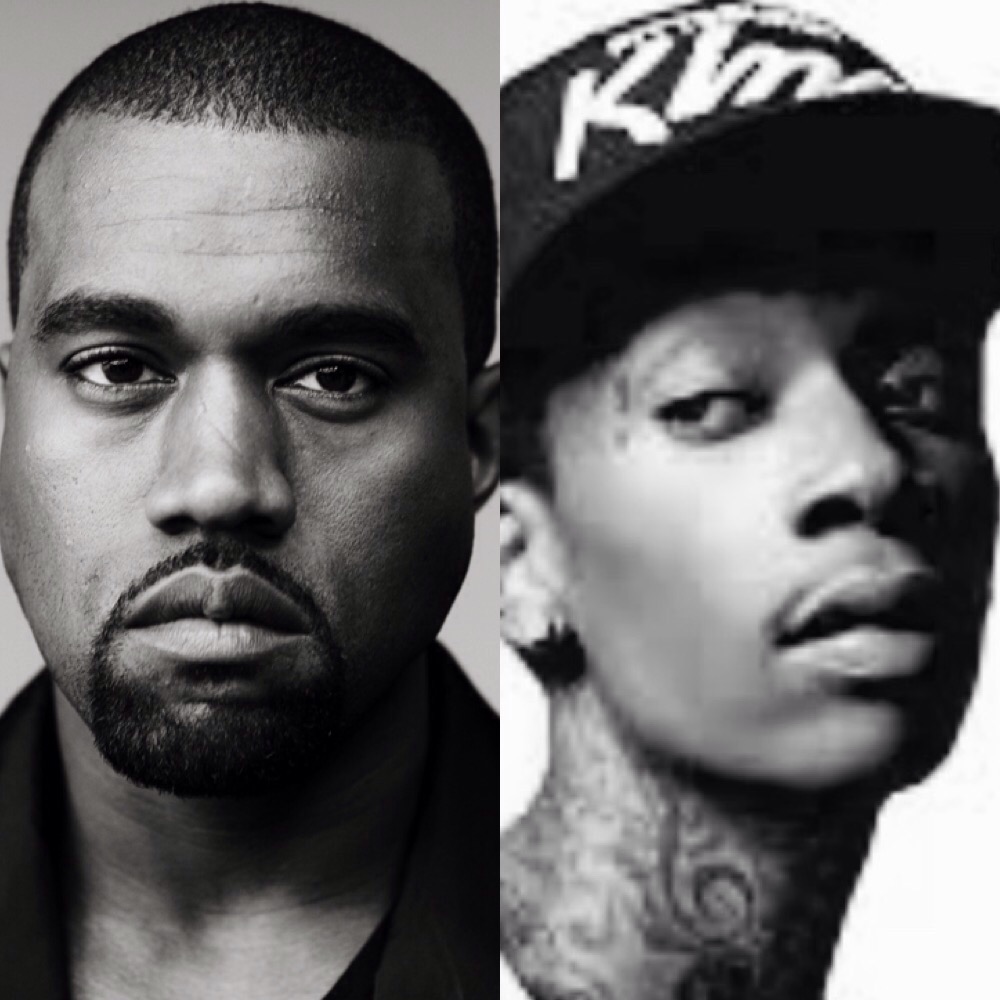 It all started with rapper Wiz Khalifa challenging Kanye West when her made the decision to rename his upcoming album.

That’s where it all started. He made a comment about waves. Kanye West took it the wrong way.

One Wiz Khalifa’s response was :

Hit this kk and become yourself.

Kanye West thought it was meant for his wife Kim Kardashizn. He didn’t appreciate. He had nasty words.

Niggas must think I’m not pretty cause I’m the best that’s ever made music.

And he was so arrogant…

Bro first of all you stole your whole shit from Cudi.

Second, your first single was Corny as fuck and most there after

4th you let a stripper trap you

6th don’t ever come outside of your neck at me

Don’t ever ever come out the side if your motherfucking neck broor bruh or however you say it Mr. Waves.

We must say Kanye is so immature and rude. He is so arrogant. Wiz Khalifa looks more smart than Kabye West.

Kanye West realizes that he was wrong but it was too late. Ut took an hour to write all thise weird tweets. He made it personal. Things were ugly. He dissed Wiz Khalifa’s music, he insulted Amber Rose relationship saying you let a stripper trap you

the fact that they had a child together. It was really disgusting to talk about a woman even if it was his ex abd her kid like that.

Remember Kanye West already had rude words about Amber Rose. Back then, a year ago, Kanye West said:

I had to take 30 showers between dating Amber Rose and Kim Kardashian.

Following those rude words, Amber Rose had a hard time. She defended women from stripping to the real world. She launched the Slut Walk. She was starting to fight against those derogatory statements toward women.

Awww @kanyewest are u mad I’m not around to play in ur asshole anymore? #FingersInTheBootyAssBitch

Kanye West deleted his ugly tweets but it was too late.

But too late, there was a lot of meme out there.

For Kanye West about Amber Rose, he should stop talking about her. He’s a married man, he just had his second child, Amber Rose is his past but ge keeps talking about her, about her past. She has her own life, she has been a stripper. It’s past now… Leave it alone. Be a grown man Kanye West.

He should invest his time for making music like he used too!

Remember “Goldiggers” song? That was a great song!!!