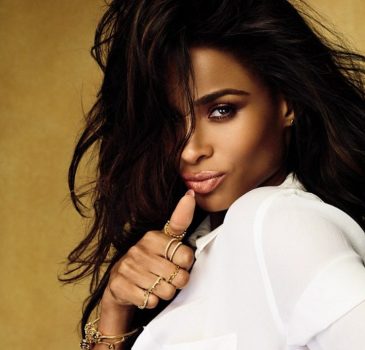 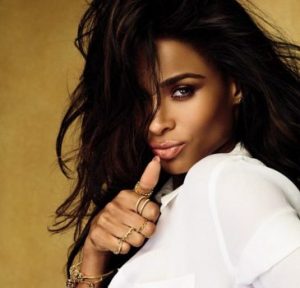 Ciara is a singer, a devoted wife, a happy mother of two.

She does what she likes and enjoys her time doing the photo shoot session for the Pandora new jewelry collection.

Ciara becomes Pandora ambassador. So get ready to see her with Pandora jewelry.

She is a devoted wife. She married to NFL player Russel Wilson in 2016. He is playing quarterback for the Seattle Seahawks team.

Ciara has a little boy named Future Zahir Wilburn from previous union with rapper Future when they were engaged. After getting married for the first time to Russell, she gave birth to a little girl named Sienna Princess Wilson.

When looking at the pictures, she surely had fun shooting this new campaign.