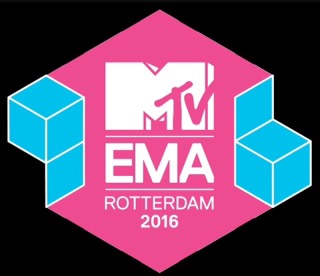 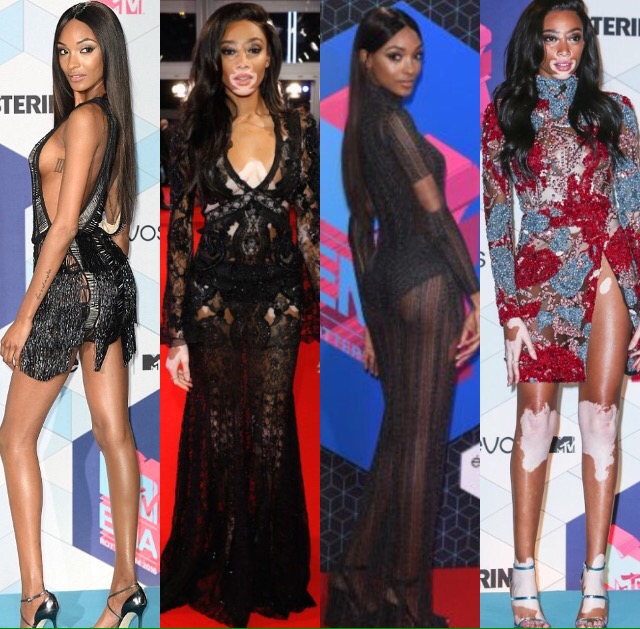 The 2016 MTV Europe  Music Awards took place a week ago. Models Jourdan Dunn and Winnie Harlow were on top of they game. 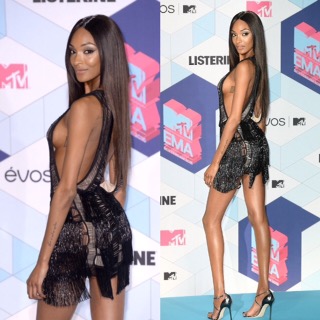 Jourdan Dunn wore two outfits for the occasion. She had this mini fly dress and strappy high sandals. 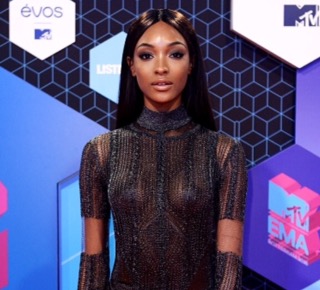 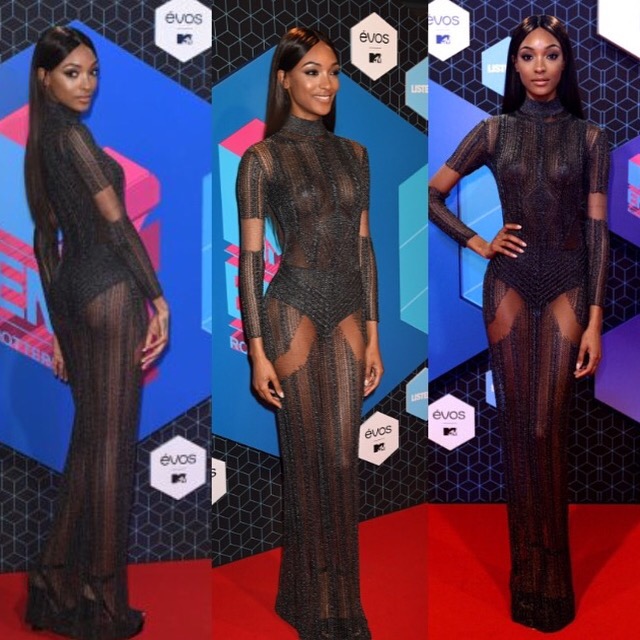 Jourdan Dunn acted like a model on the red carpet. She opted for different catwalk poses as she smiled at the cameras. 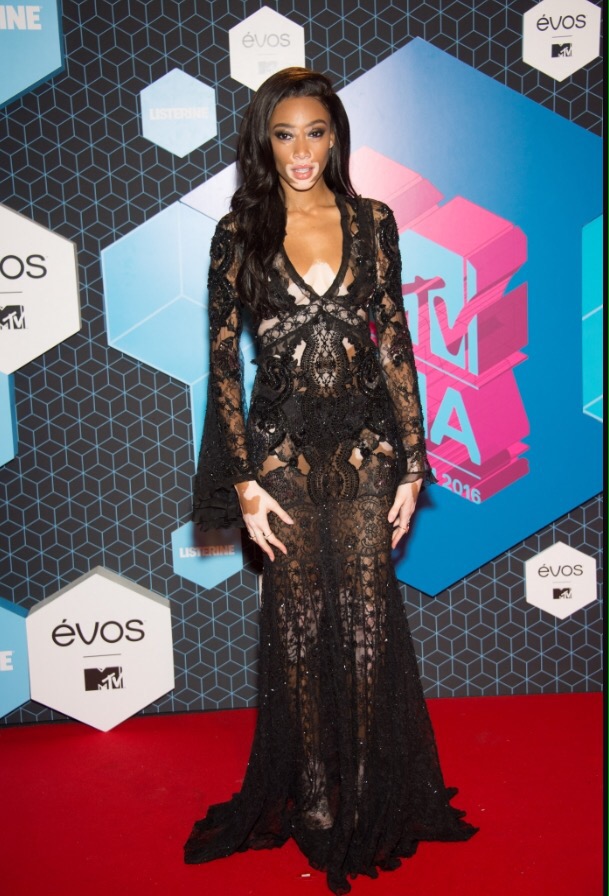 Winnie Harlow also did her thing. She Durst appeared in a black dress, a see through dress aswell. Then she went for a colorful dress. Not shy at the cameras! 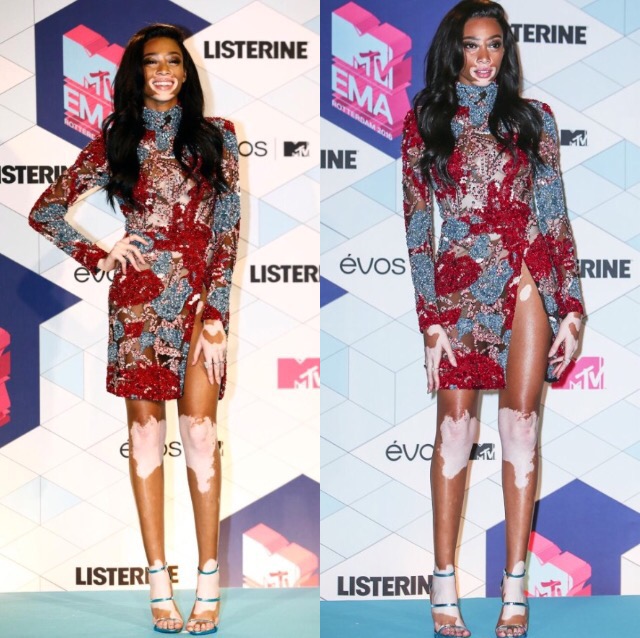 European Awards Shows don’t attract international hit makers artists unless they are sure to win big.

Stars like Beyonce and Justin Bieber along with Rihanna were nominated at the EMA 2016. But they didn’t showed up. Some of them had important things to do because they are touring and making money, others just didn’t want to catch up a plane.

The Sorry singer Justin Bieber was one of the luckiest singers. He was nominated for five awards followed by British singer Adele and her four nominations.

Justin Bieber is not the only Canadian to win at least one award at the EMA 2016. The Toronto rapper Drake and the new artist from Toronto Shawn Mendes also won an award.

Rihanna, Kanye West, Ariana Grande and The Weeknd were nominated for three awards.
British artists Adele, Coldplay, Little Mix, Years & Years and one star of One Direction Zayn were competing for the best UK and Ireland act category.

The presenters of the 2016 EMA were Jaden Smith, Jourdan Dunn, Winnie Harlow, Charli XCX and Idris Elba. They were shining on the red carpet.

And the winners are…