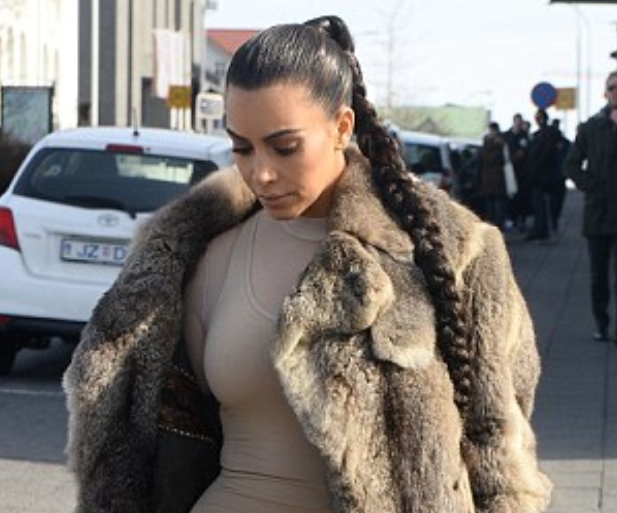 Kim Kardashian West is one of the best model Kanye West can have.

The mother of two decided to go out in a nude outfit that draws her curves. It was a nude outfit. She adds a fur coat of top of it. To complete her look, Kim Kardashian had Kanye West’s new collection Yeezy boots in white. It’s the last Yeezy boots model Kanye West presented at his Madison Square Garden fashion show last winter. 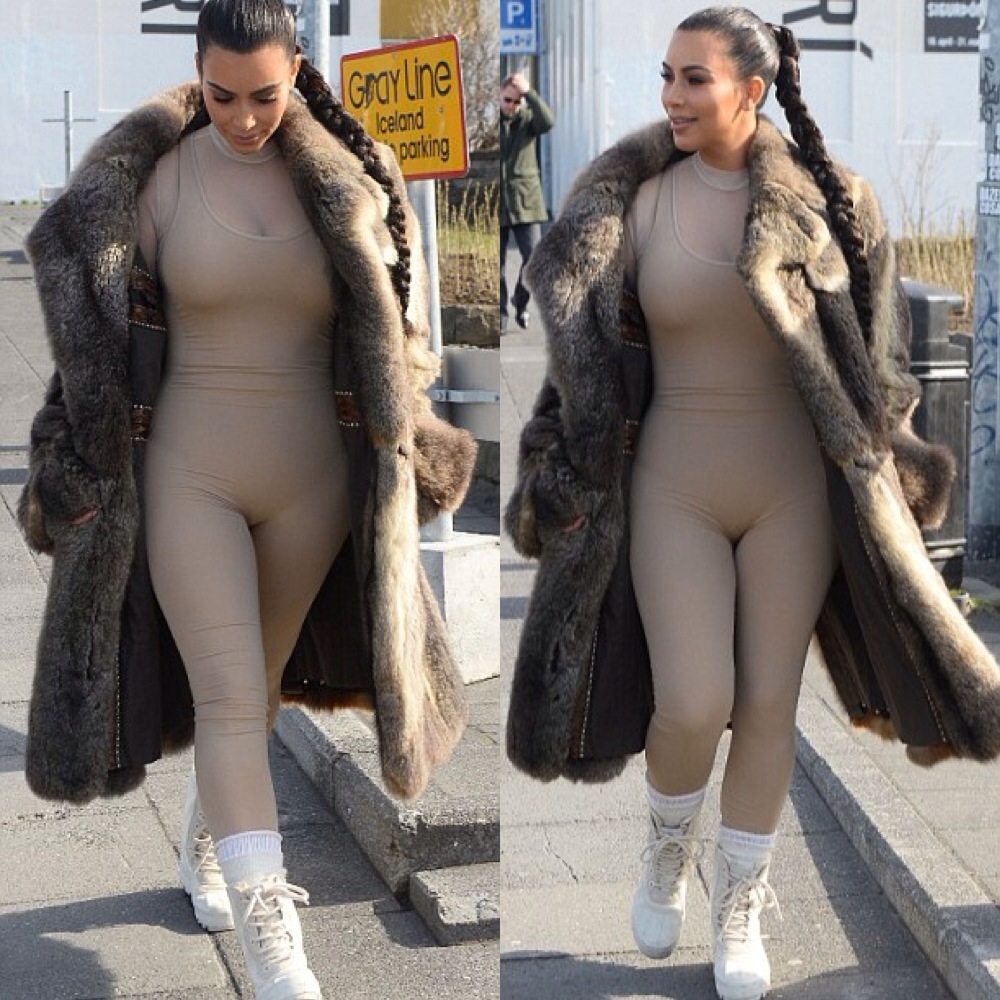 Kim Kardashian wishes her sister Kourtney Kardashian a happy birthday as she celebrates her 37th birthday. She also shared a cute picture of Kanye West and their daughter North West with the caption: 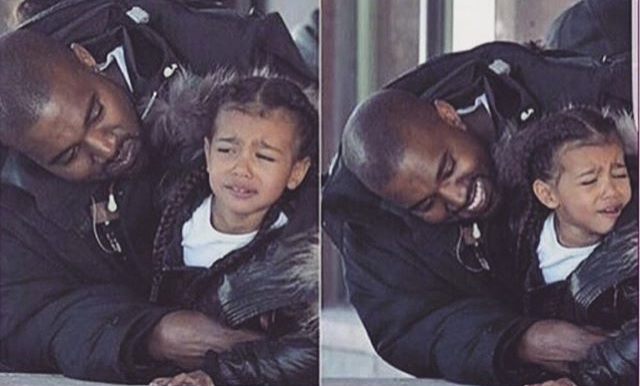 Other than that, Kim Kardashian recently revealed that North West was really jealous of her little brother Saint West. She had to stop breastfeeding her baby because of the jealousy of her older child.

She wore the same outfit in black version couple of days before when she was heading out with Kanye West. 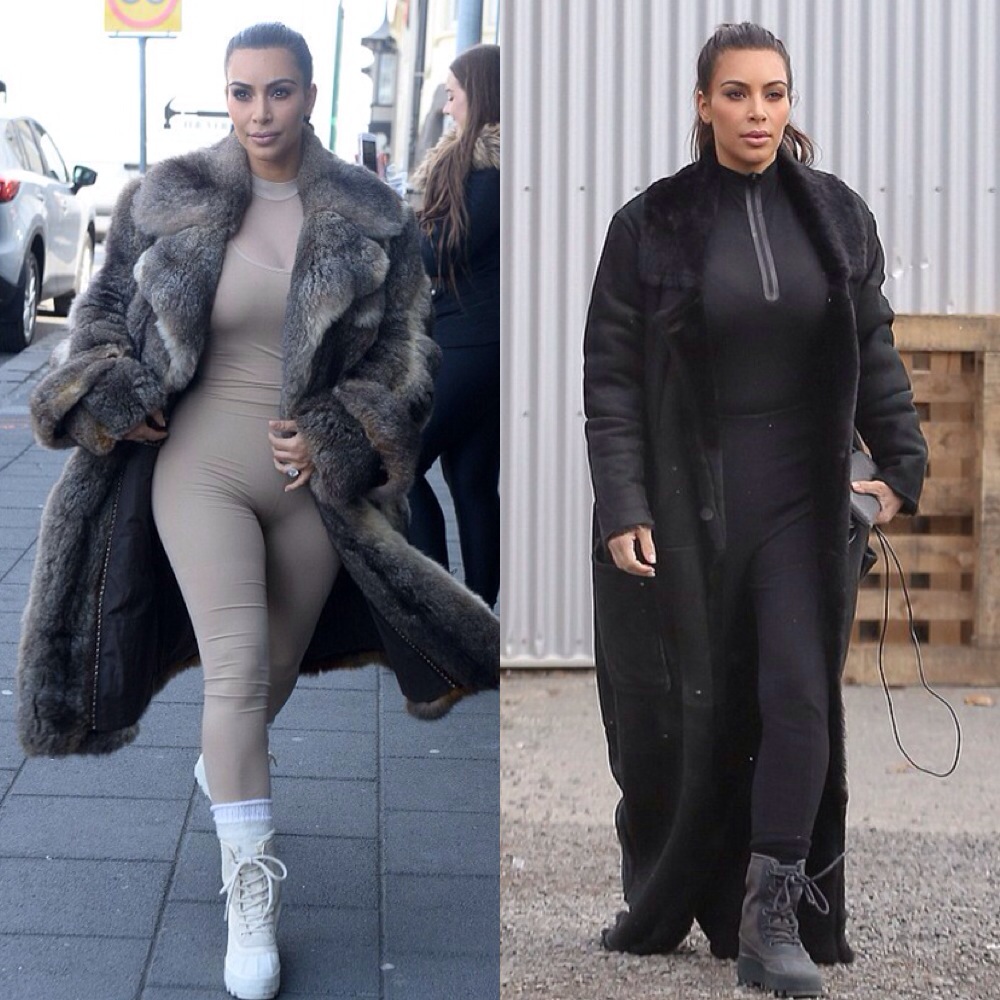