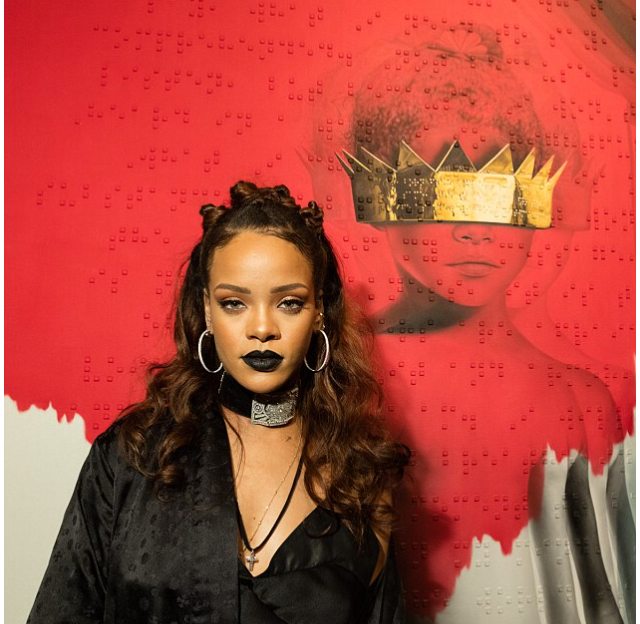 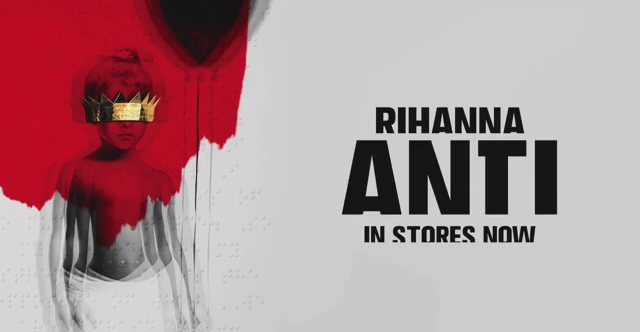 “work” singer Rihanna just announced that the physical copie of her new album is out now.

“ANTi” is the eight studio album of Rihanna.

Sources are saying that this new album will hit the top charts next week on the Billboard. This weeh has been full of sales for her.

The release of the album was a little messier because of the weirdness of the launch of the album. First there was the song “Work” featuring Drake. Then couple of hours later, we heard the digital copie of rhe album was out in Tidal.

Later, words were it was Tidal mistake to put out the album out so early. Meaning it wasn’t supposed to be okt at that time. But guess what, Rihanna didn’t miss a chance to congratulate herself for the good sales for the 14 hours following the upload of that album. The “ANTI” became platinum only 14 hours after its launch.

The album is producer but Roc Nation. There was copies available for free in TIDAl then you have to may for it. There copies via Samsung and then the other channels. Now it’s kind of hart to put it together since everybody is fighting over it.

Here is the tracklist of “ANTI”: