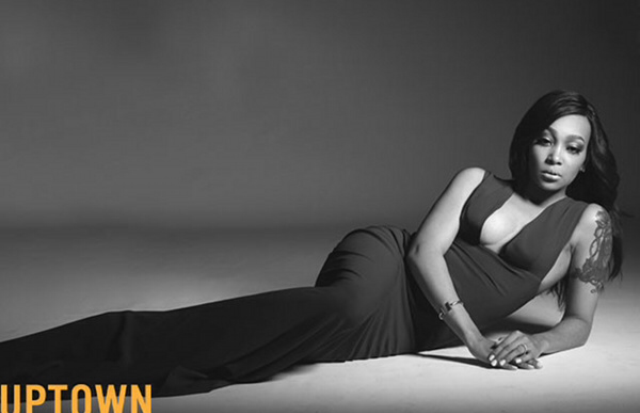 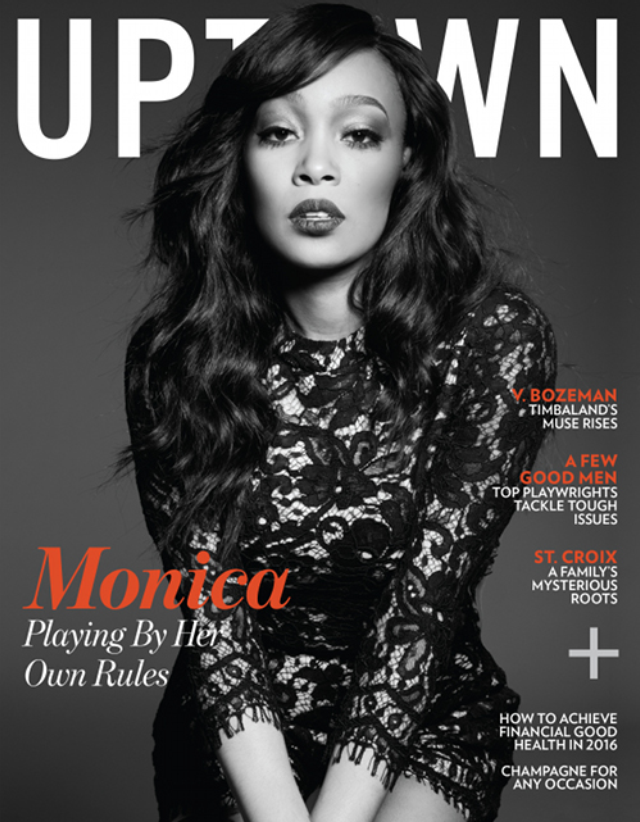 Atlanta singer Monica Brown is the cover of Uptown Magazine.

Monica Brown is a singer, a wife and a mom. She has her own style and plays by her own rules.

Monica realizes a hot photoshoot for the magazine.

Monica rarely exposes what she got for the masses to see it. But this time, she did it for Uptown magazine. She kept it class, professional and sexy. 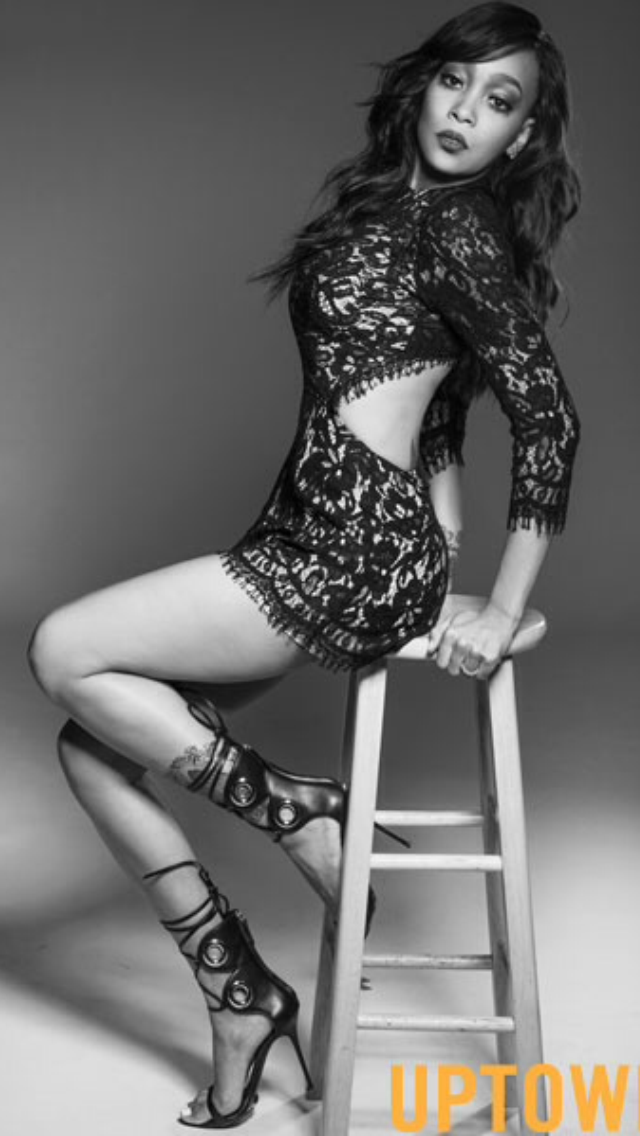 Monica Brown is 35 years old. She is married to NBA player Shannon Brown. She has three kids and is the stepmom of her husband Shannon Brown Jr. 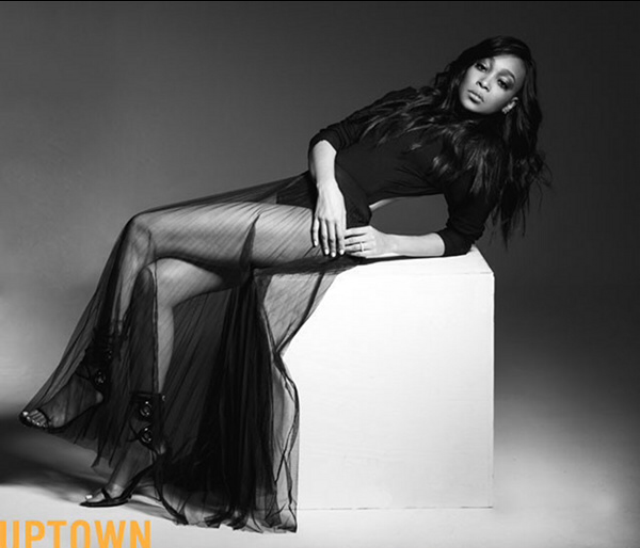 Monica offered an interview to the magazine.

Monica said that she has been to a lot of things people can’t even imagine. She has suffered from the divorce lf her parents. She, then, had different personnalities.

Monica also revealed that she bas been Chanel designer Karl Laberfeld muse back then when there weren’t any social media. Monica has the glory, the awards and everything.

Monica Brown also revealed that her family comes first. She is spirituality guided and like making good music.