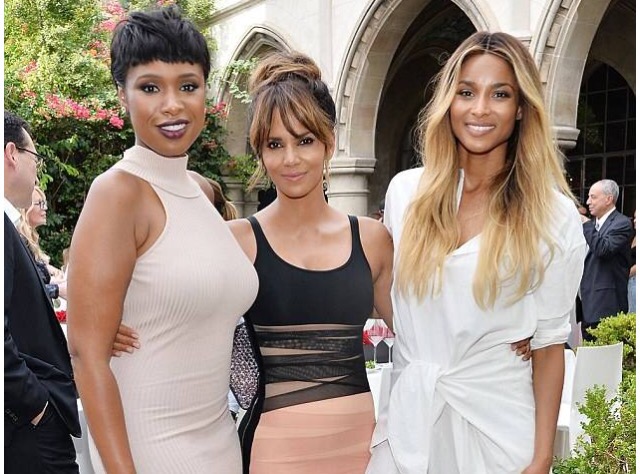 Halle Berry is looking good in a pencil skirt. 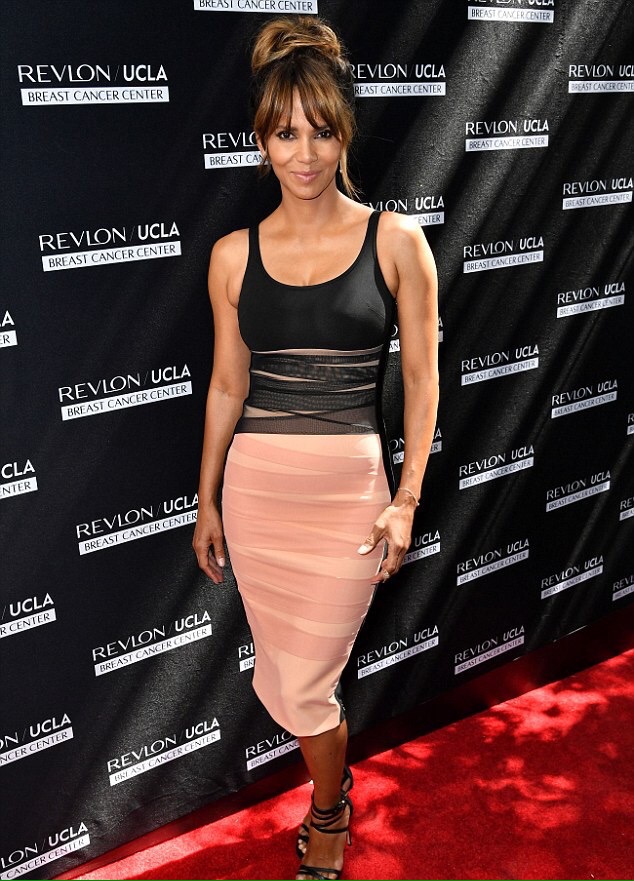 She is the mother of two and her divorce from the French actor Olivier Martinez is on hold because the couple can’t take a decision regarding the child they have in common. Their son already 3 years old. Besides there were rumors saying they were back together, but it’s the case. Halle Berry is living a single life right now. 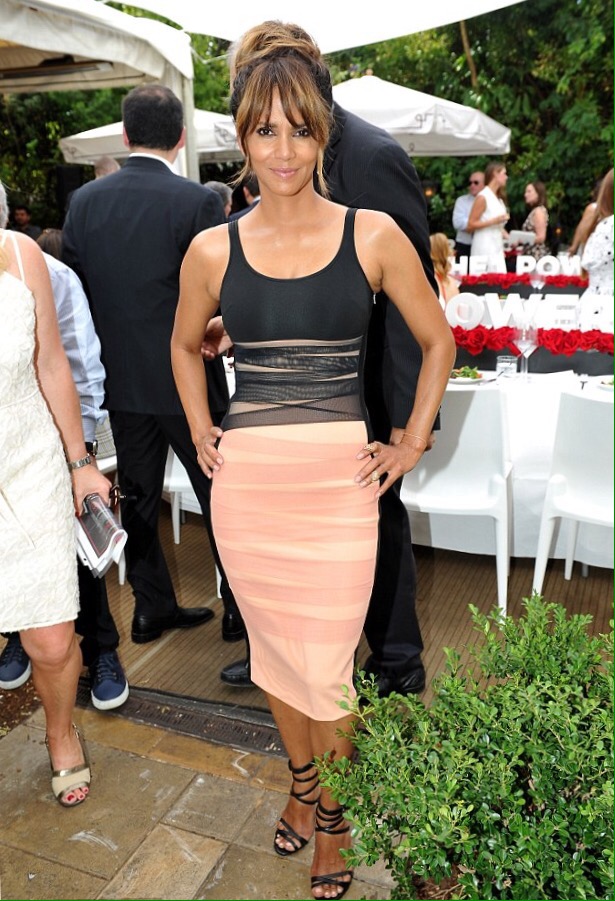 That doesn’t stop her. She was recently filming a movie called Kidnap. The drama movie will be out in theater in December 2, 2016. And it’s not done for her.

Next year, Halle Berry fans could watch her in a comedy movie called Kingsman: The Golden Circle. That’s the sequel of the 2014 movie Kingsman: The Secret Service.

After playing in a TV serie, Halle Berry will be back on big screens. 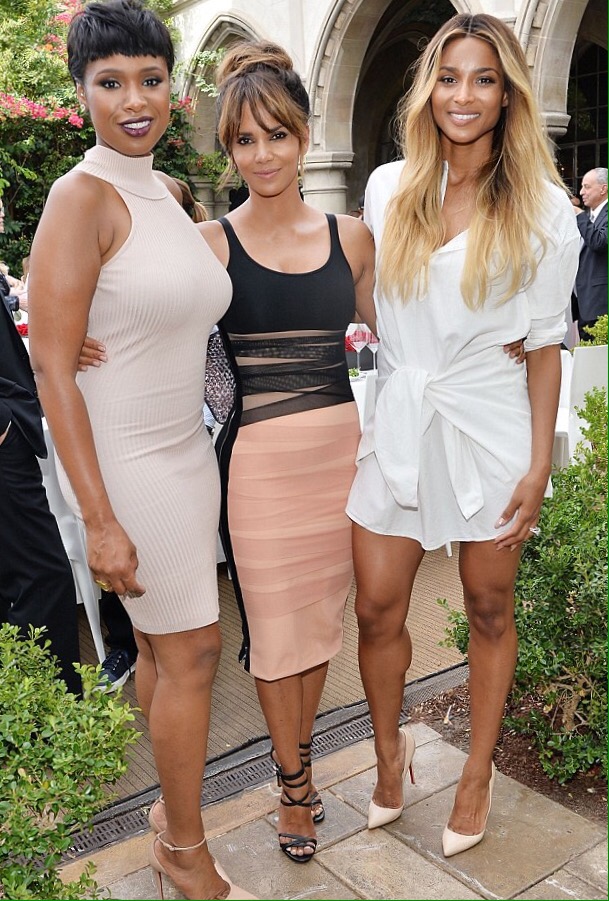 For the Revlon event, she managed to look beautiful with a bun, a mini white dress and nude pumps. 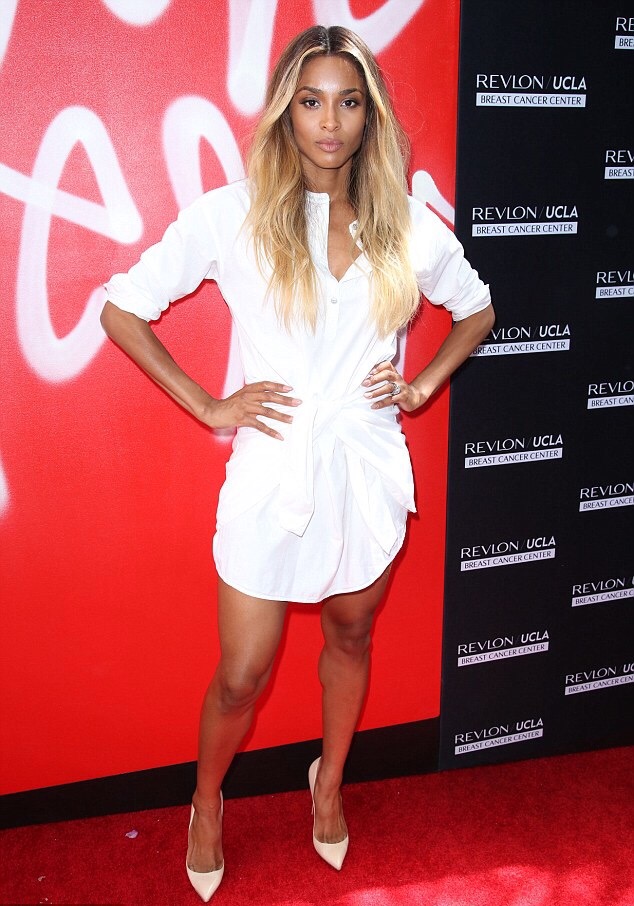 Ciara is a married and look happy, really happy despite her legal battle with ex fiancé Future.

Recently, Ciara accused Future of making her lose not less than 500 millions dollars beauty deal because of what he tweeted. Of course, Future fights back saying that there is no proof of this accusation. 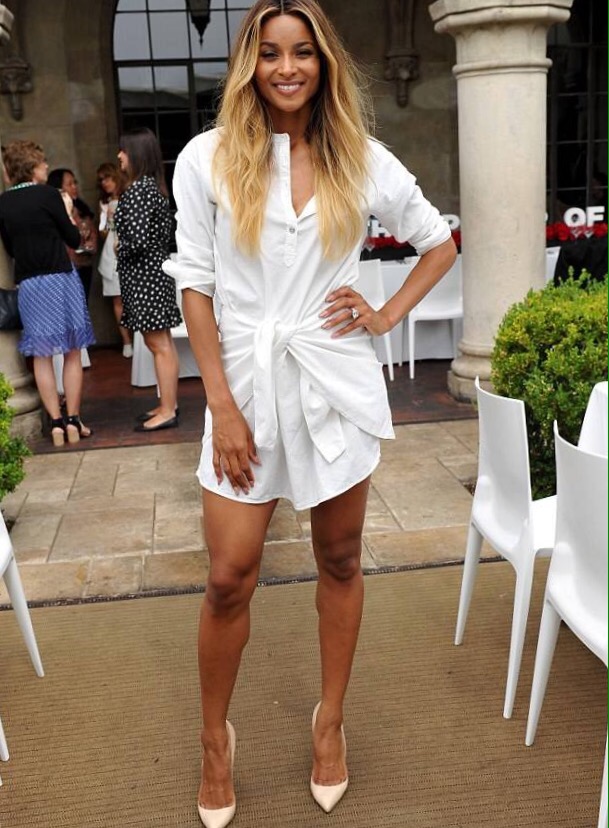 Things are getting worst because Ciara asked the judge to ban ex Future for saying trash things about her on social media sites.

That’s good to see her having fun other than that.

Jennifer Hudson is always glowing in these types of events.

She appeared with short hair on perfection, pointed toes high heels pumps and a dress that suits her.

The Chicago Native actress will join singer Will.I.Am as part of the jury of The Voice UK.

Jennifer Hudson also posed with Ciara and the platinum blond Julianne Hough dressed in black from head to toes. 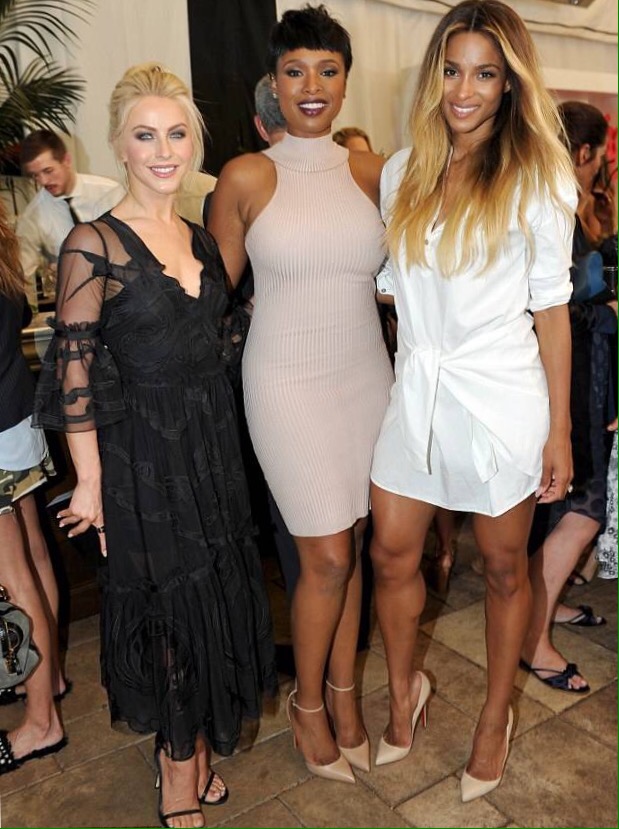