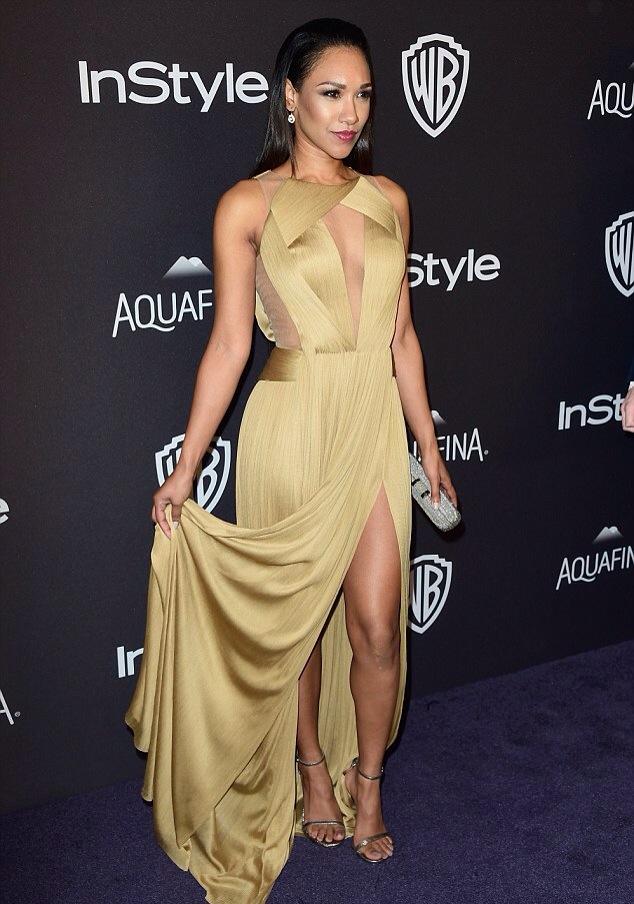 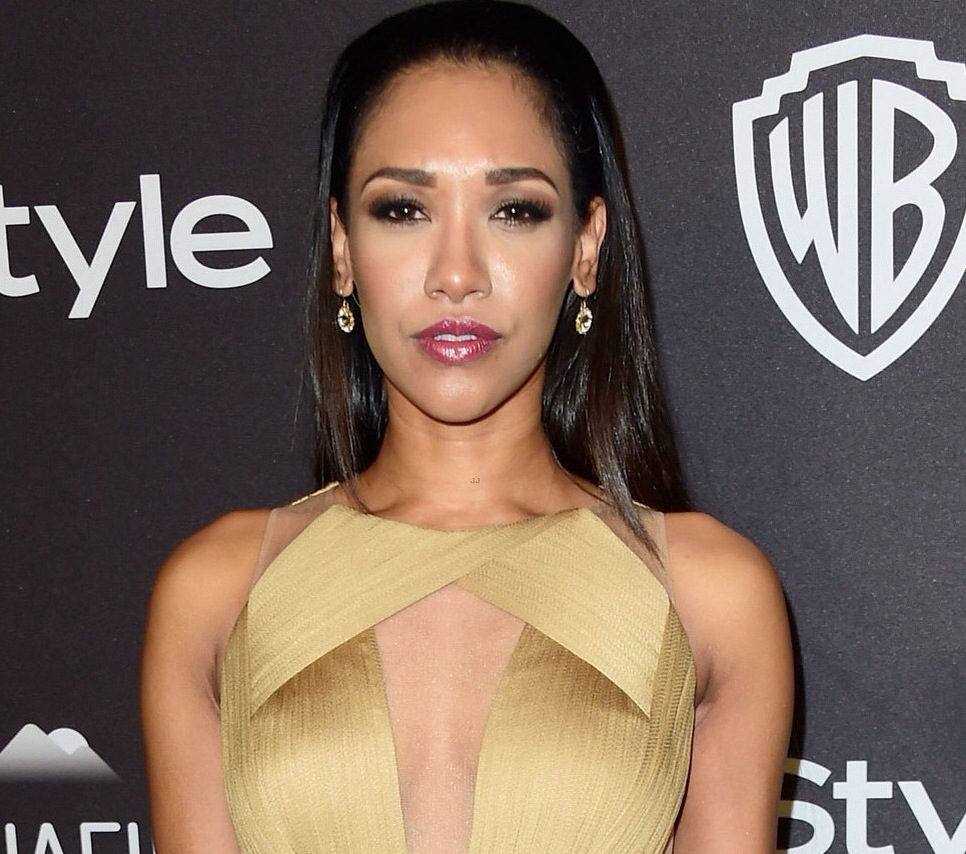 The actress Candice Patton was looking gorgeous on the red carpet of the FX Golden Globes afterparty in Los Angeles.

Candice Patton caught all the attention with her wardrobe. The 27 years old actress revealed her underwear on the red carpet.

Candice Patton accidently revealed what she has under her dress. She wanted to show off ber toned legs. She lifted up the bottom of her dress. Then she unintentionally revealed a little more than she planned to. 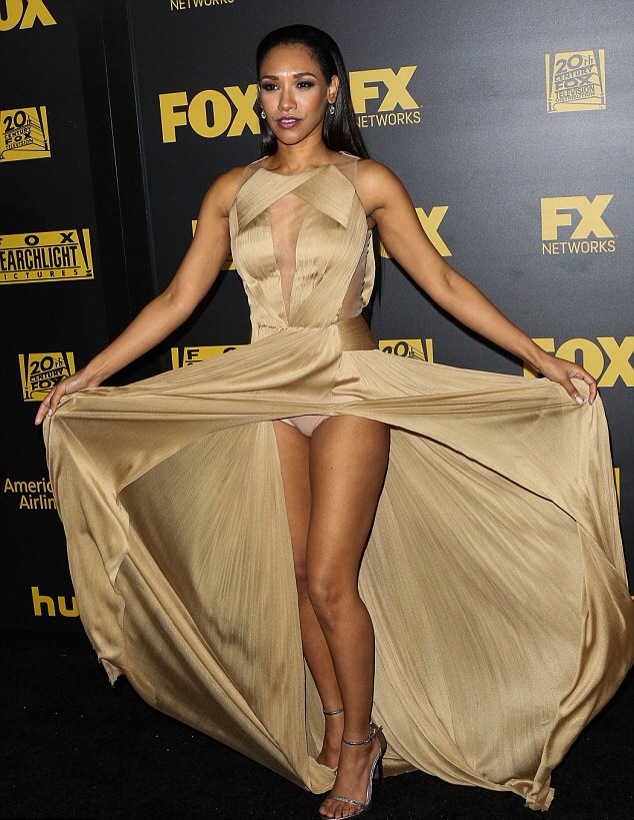 Candice Patton was wearing a gold dress with high split. The dress has sheer around her torso. She completed her look with a pair strappy stilettos that matched her dress. She went for dangling earrings and a clutch to accessorize her look.

Candice Patton is best known for her role on The Flash on the small screen. She plays Iris West, the daughter of a police detective. Iris is the love-interest to the superhero crime fighter.

The cast is currently filming the second season of Flash. The TV serie will return  is next Tuesday, January 19 on The CW.