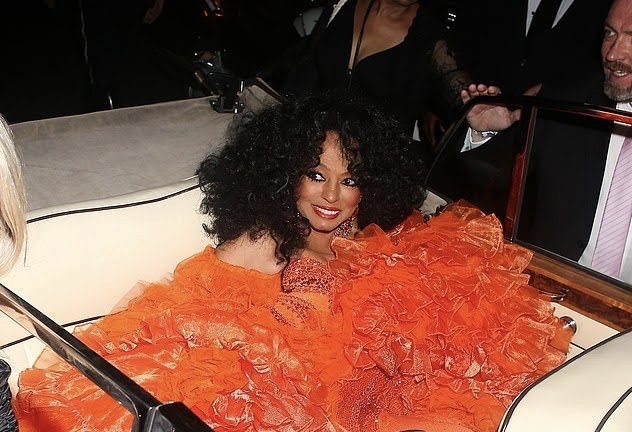 Diana Ross celebrated her 75th birth with class and fashion. 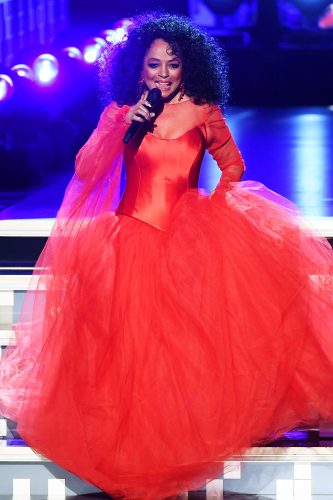 She was on stage month ago during the Grammy Awards 2019. She kind of remind people she was getting 75 years old then.

She is absolutely beautiful and a real diva. She sang during the Grammy Awards with her son and daughter there. 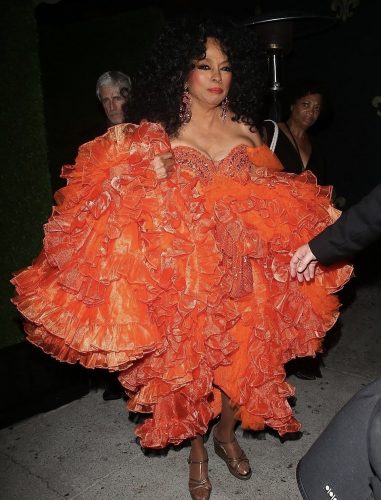 This week, Diana Ross celebrated her birth with class. Beyoncé was invited to sing 🎵 Happy Birthday to Diana. 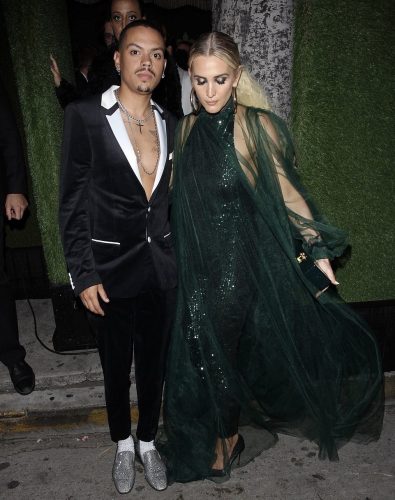 Her children Tracee Ellis and Evan Ross attended the party. 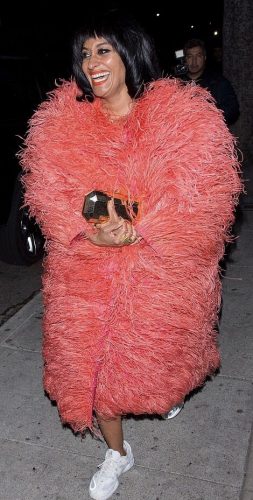 Many celebrities were seen arriving at the party like Khloe Kardashian. She paid homage to Diana Ross with a gold dress and curls.

She looks more confident despite everything she is going through. Khloe Kardashian was holding a mirror with Diana Ross face on the back. 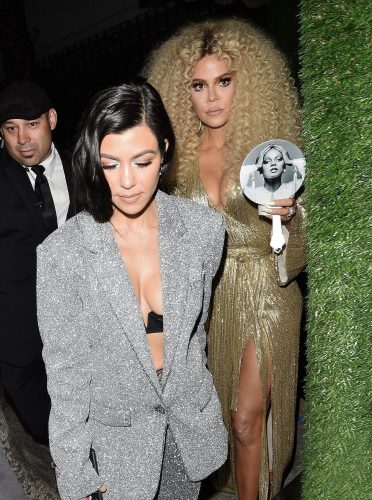 Her sister Kourtney Kardashian was also there wearing a silver outfit from the 70s while mother Kris Jenner also stood with her daughter. 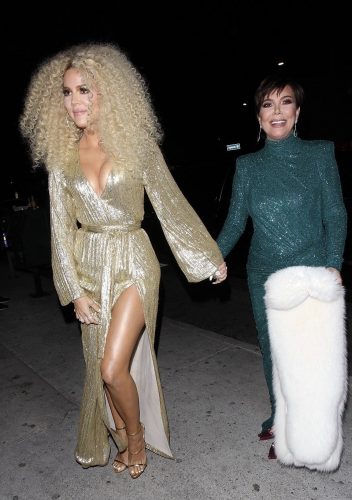 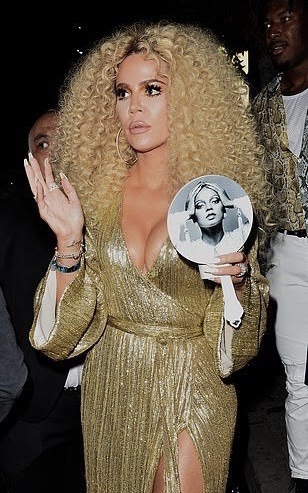 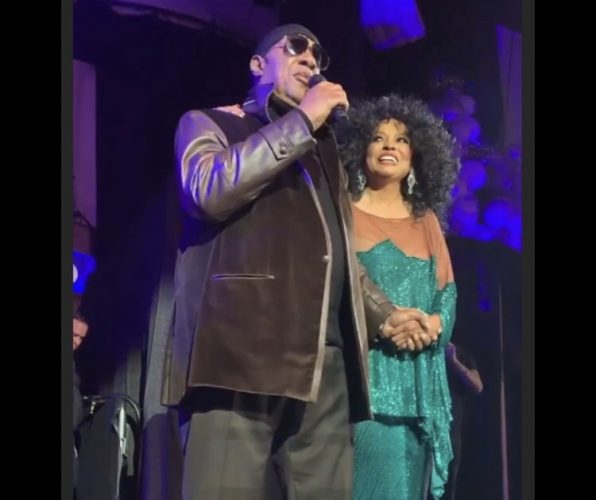 Diana Ross changed outfits as the party went on. She arrived in a orange gown with ruffles. Then she was seen on the side of singer Stevie Wonder in a green gown then she wore a black dress with a pink feather to accessorize. 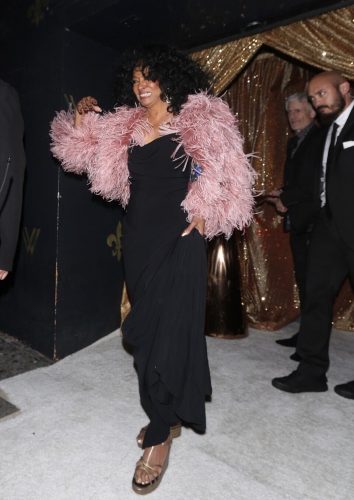 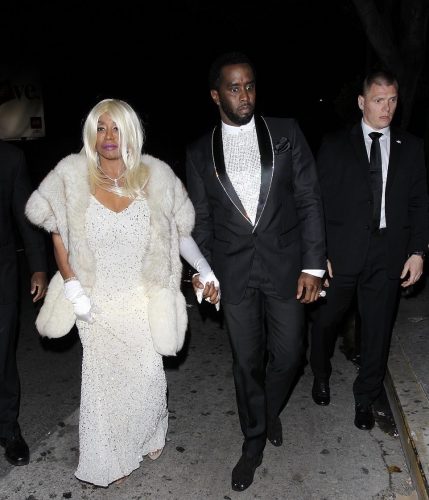 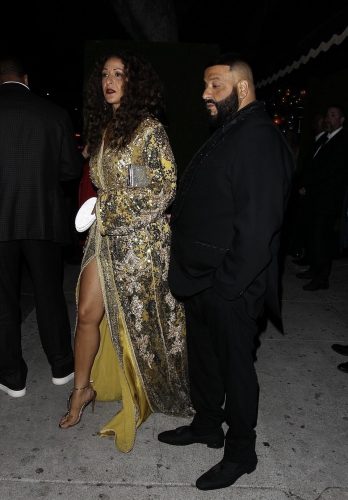 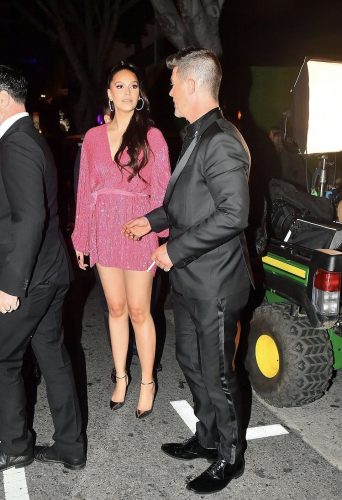 Gabrielle Union went for a different look with this black and white outfits and braided hair.

Actor and comedian Chris Rock wearing a bright suit as he head to the party.