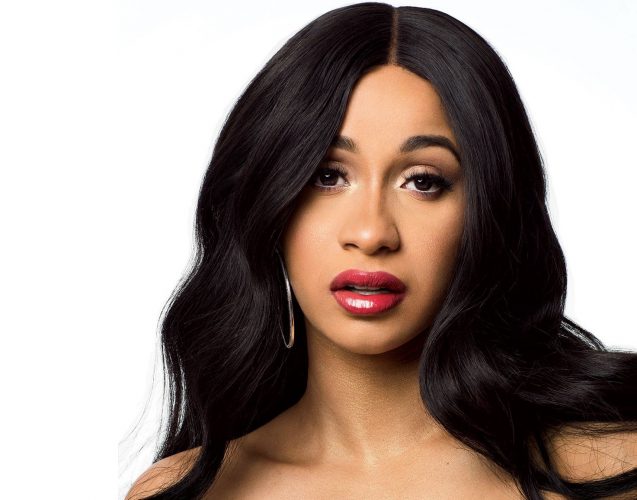 Cardi B is suing two Youtubers.

Rapper Cardi B has decided to sue two bloggers: one is a former stripper Starmarie Jones and blogger Latasha K after because of drugs claim and prostitution and STDs.

In recent posts, these bloggers shared on Cardi B behavior and when too far according to Cardi B. On the vlog of Latasha K called unWinewithTashaK, stripper Starmarie Jones sat with blogger Latasha K to discuss about Cardi B. The video was taped and broadcasted on YouTube. It’s an hour long video on ‘unWinewithTashaK’ channel back in September 2018. The video has been watched by more than three million of views on YouTube.

On Cardi B Side, these allegations d are pure defamation. This is the real. She is suing them. Now people are saying that she should not care about these types of allegations.

This is not fair according to Cardi B. She said that the bloggers are defaming her. She listed the videos when the said she was engaged in prostitution and also drugs abuse and sexual transmitted diseases. Some videos are mentioning her child and mental condition.

Cardi B wants these videos out of YouTube. She said this is damaging her career and these are worst accusations.

Cardi B lawsuit has not yet been served by the judge. It is said that she wants a grand jury for this.