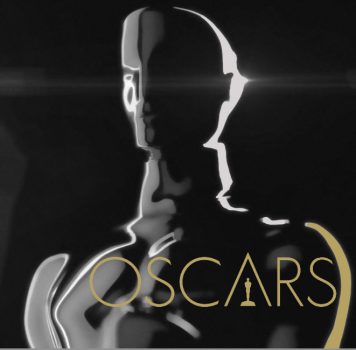 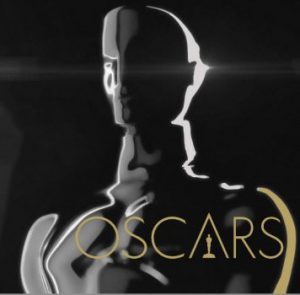 Tomorrow is going to be the big day of the year for the movie industry.

The 91st Oscars ceremony will take place at the Dolby Theatre in Los Angeles, California.

Bradley Cooper, “A Star Is Born”

Lady Gaga, “A Star Is Born”

“A Star Is Born,” Eric Roth, Bradley Cooper, Will Fetters

“Of Fathers and Sons,” Talal Derki

Talal Derki returns to his homeland, where he gains the trust of a radical Islamist family. Sharing the family’s daily life through the lens of his camera provides an extremely rare insight into what it means to grow up in an Islamic caliphate.

An intimate portrait of an unlikely rock star: Justice Ruth Bader Ginsburg. With unprecedented access, the filmmakers explore how her early legal battles changed the world for women.

When his family moves to an estate rife with racism, a black boy must take drastic steps to survive.✅

German volunteers sail to the Mediterranean to rescue refugees from sinking rafts.

“A Night at the Garden,” Marshall Curry

A Night at the Garden is a 2017 short documentary film about a 1939 Nazi rally that filled Madison Square Garden in New York City. The film was directed by Marshall Curry and was produced by Laura Poitras and Charlotte Cook with Field of Vision.

“Black Panther” can’t get my mind 🙈